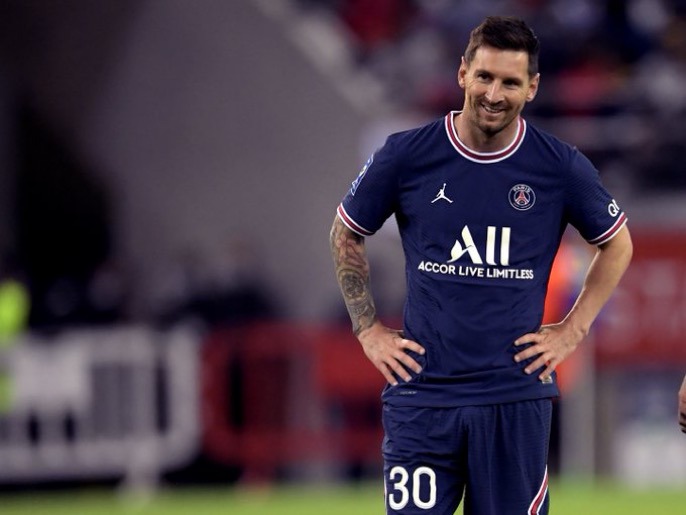 Since his high-profile summer transfer from Barcelona, Lionel Messi has struggled at Paris Saint-Germain.

After a lengthy summer break, the Argentine superstar did not start the season at full strength and has been tormented by nagging injury troubles in his first months in Paris.

Messi may have won a record-breaking seventh Ballon d'Or when he won the 2021 award in November, but his move hasn't gone according to plan both on and off the pitch.

Mauricio Pochettino's team has only scored once in Ligue 1 this season, and the 34-year-old has looked uneasy on the right side of a three-man attack.

Messi's relationship with his fellow Argentine has been strained at times, and he has been accused of being "disrespectful" of his coach and club. 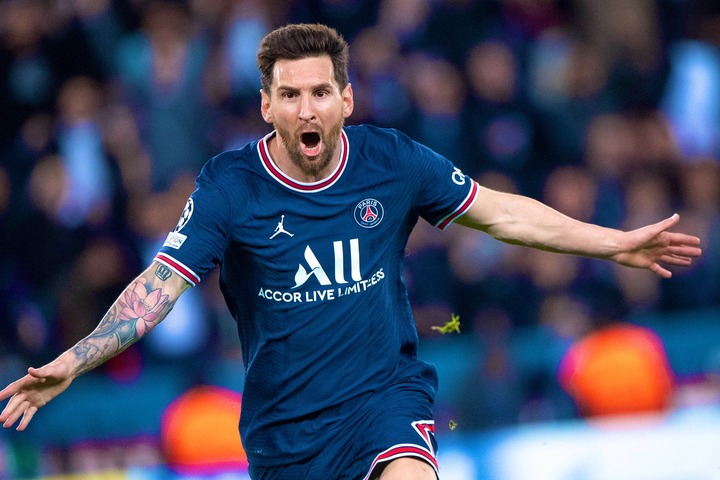 PSG's dynamic has been different; the club has hired managers who they believe will exert control over the club and stamp their own identity on it.

Pochettino's appointment, which followed that of Thomas Tuchel, who had replaced Unai Emery, signaled a succession of coaches with defined styles of play.

After his frustrations with Atletico Madrid, Luis Suarez has decided on his next destination. Dani Alves has left Lionel Messi out of his Barcelona dream team.

Furthermore, the power structure within the PSG dressing room had shifted - Messi had moved from a squad that had been built around him to one where he didn't feel at ease. 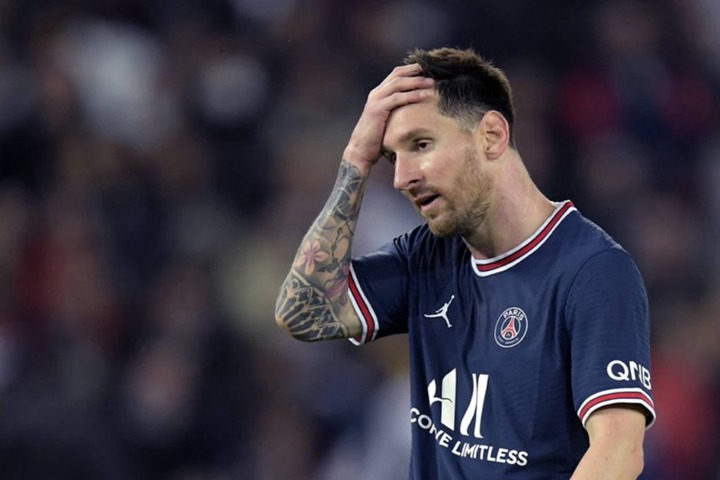 Many consider Messi to be the greatest footballer of all time, but he is nearing the end of his career and is facing one of the most difficult tasks of his career as he seeks to reinvent himself in new settings.

Few can deny Messi's place among the game's all-time greats, but his transition to PSG has been difficult so far, and the club must now strive to discover a formula that allows him to reclaim his best form.