Official: England Confirm That Chilwell And Mount Must Isolate Up To 28 June

By Donwriter1 (self media writer) | 1 year ago 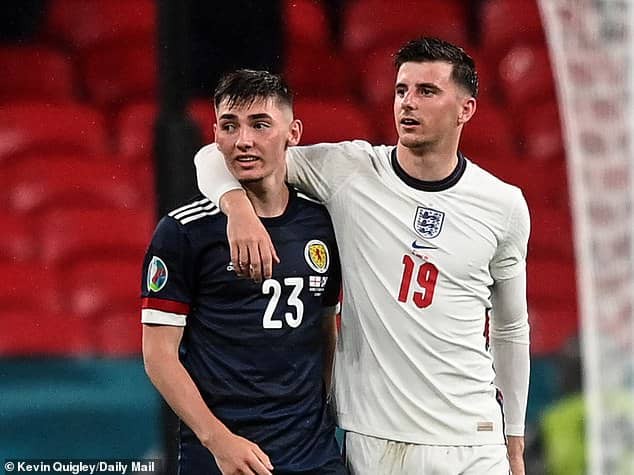 Mason Mount and Ben Chilwell have been ruled out of England's final Euro 2020 group match against the Czech Republic tonight.

After their Wembley tunnel encounter with Covid-positive clubmate Billy Gilmour of Scotland following Friday's goalless draw, the Chelsea pair have been forced into self-isolation until Monday next week. 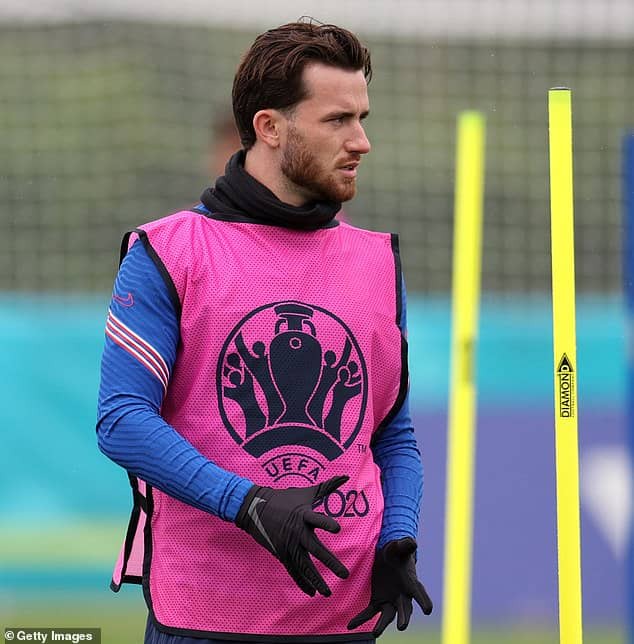 It was not guaranteed that Chilwell would start against the Czechs, and England has plenty of cover in that position with Luke Shaw or Kieran Trippier available.

However, Mount's departure from the midfield leaves Gareth Southgate with a selection challenge after a contentious build-up to a match England must win to top Group D and secure home advantage in the last-16. 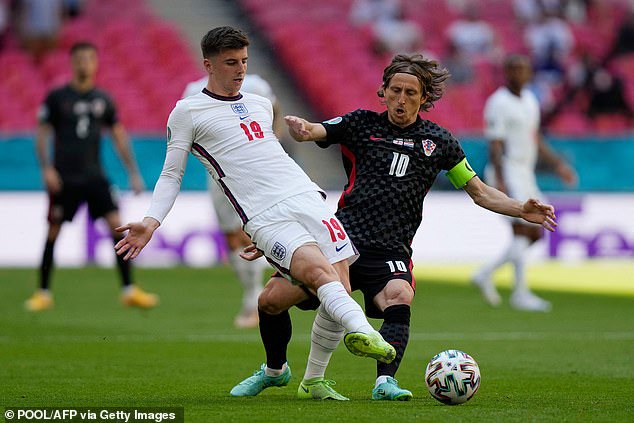 Southgate almost certainly would have started Mount after seeing him play in the previous two tournament games against Croatia and Scotland.

He has established himself as one of the first names on Southgate's England teamsheet, as well as club manager Thomas Tuchel's.

Mount will be sorely missed.

Neither of England's two Euro 2020 performances has been particularly memorable, but Mount has brought a lot of energy and creativity to the team.

He has covered 19.7km in two games, trailing only fellow midfielders Kalvin Phillips and Declan Rice, and often appears to be the most likely to make an impact for England. 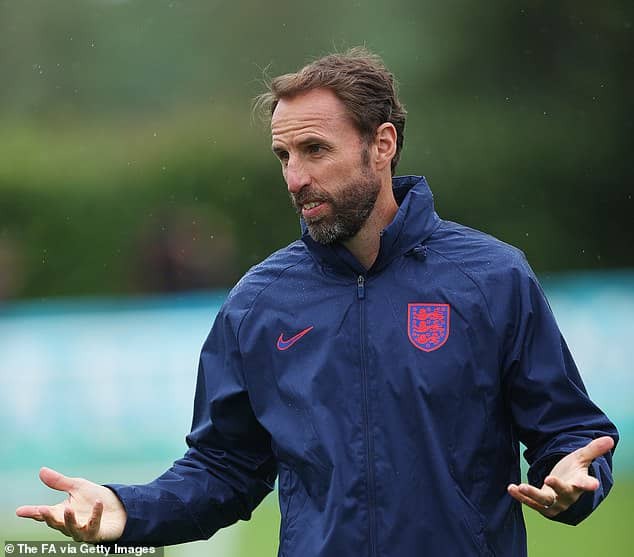 Mount's clash with Gilmour on Friday night was a fascinating side story, and the Scotland player was brilliant in mitigating the impact of his Chelsea teammate.

Mount was arguably the England player most likely to unlock that tight Scotland defence until Jack Grealish came on, with Harry Kane subdued and wide forwards Phil Foden and Raheem Sterling unable to make anything spark. 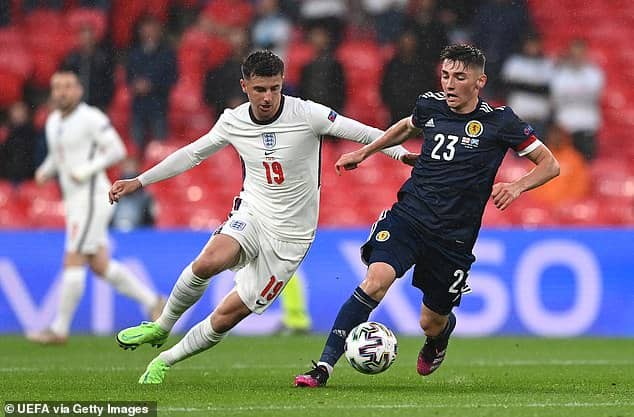 Mount has a high passing accuracy of 86.5 per cent in the two games and has attempted five dribbles - the most with Sterling - to at least demonstrate intent.

He has also taken four shots in the two games, more than any other England player.

He hasn't been phenomenal so far, but it's safe to say he'll be a huge miss for England when they face what's sure to be another well-organized and strong Czech defence.

If Southgate wants to keep that midfield thrust to create and support the forwards, 17-year-old Jude Bellingham is his best bet.