Fans are comparing Aguero and Drogba - Who is your best striker?

By Raysportz (self meida writer) | 19 days

Manchester city confirmed it earlier this week that Aguero will leave the club after his contract runs out at the end of the season during the summer. Aguero have had a good and memorable time in England particularly at the Etihad. He is going to be seen as one of the greatest legends of Manchester city. 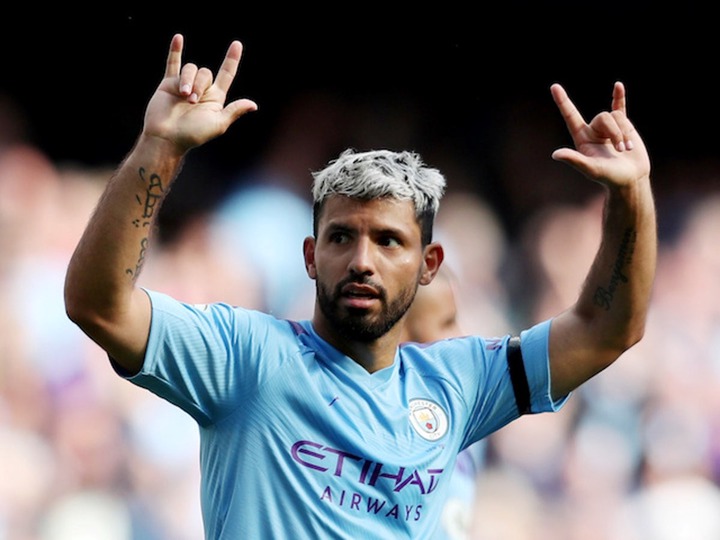 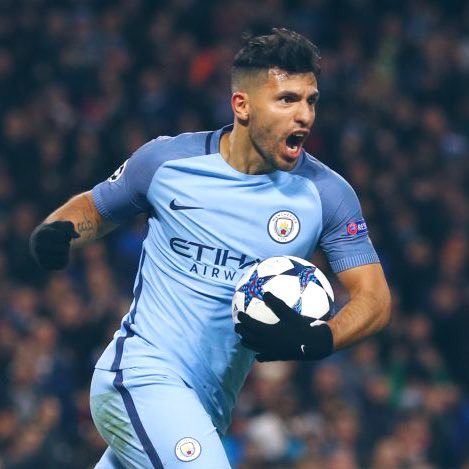 After this confirmation, fans has started comparing Aguero and Drogba to see the best as some are saying Aguero is the all time best striker in the premier league. Drogba also had a good time in Chelsea leading them to many honours. If everything has been forgotten about Drogba, then not his Champions league performance against Bayern Munich in 2012 gifting Chelsea their first and only champions league trophy. 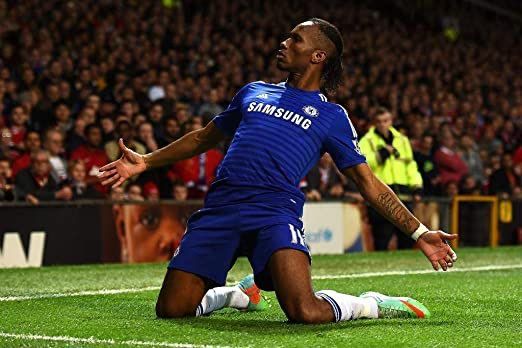 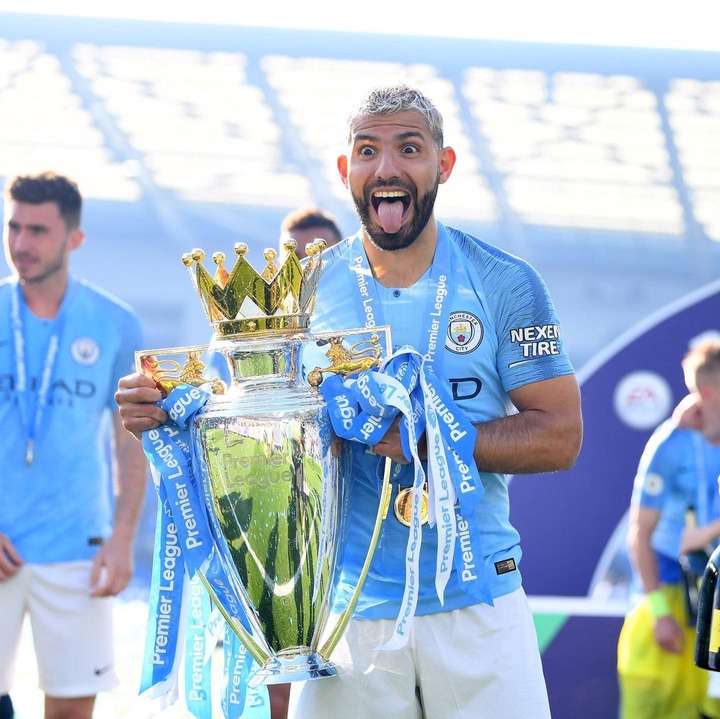 Both strikers scored alot of goals in the Premier league and in England as a whole. 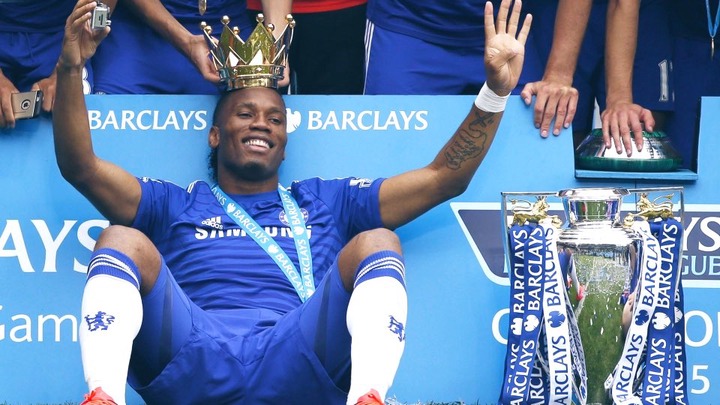 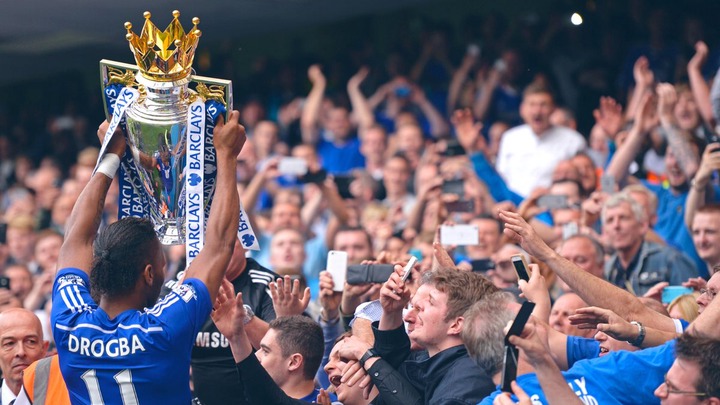 If you don’t think Didier Drogba is one of the top five Premier League strikers of all time, you are mistaken.

Along with countless other achievements. Legend. 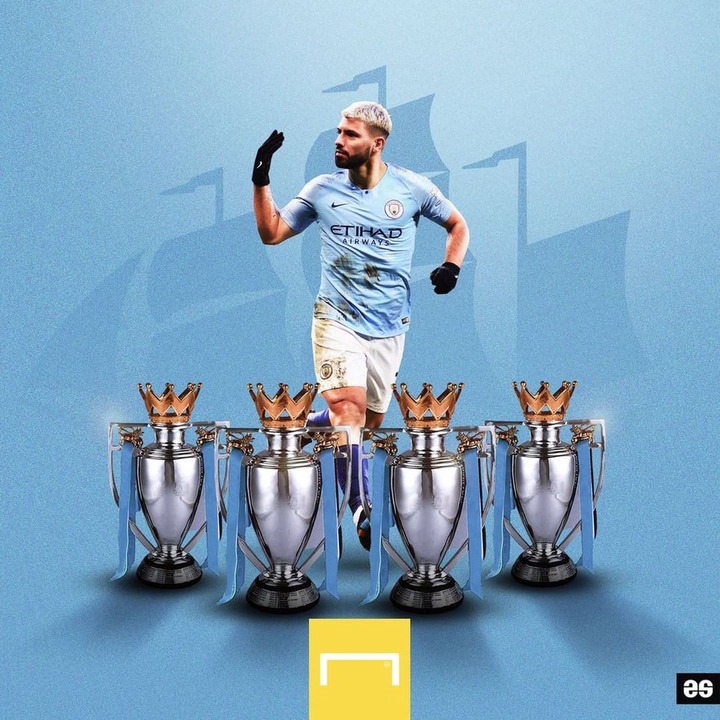 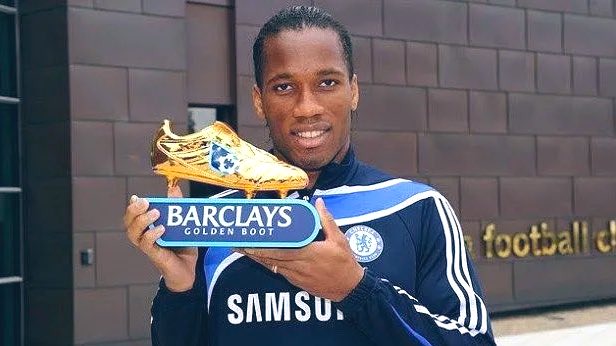