With the exception of 2018, Messi, 35, a seven-time winner of the Ballon d'Or who claimed the honour last year, has been a constant presence among the nominees since 2006 and a regular inclusion in the top three since 2007 but has missed out on the 2022 award. 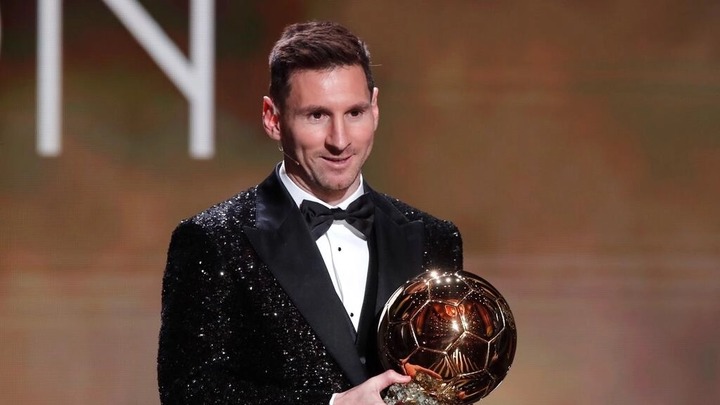 On Friday afternoon, France Football held its nominees' announcement, a live show hosted by L'Equipe from 17:30–20:00 UK time for French publication to award the most prestigious individual prize in football.

Messi and Neymar, a teammate at Paris Saint-Germain, did not make the men's shortlist, the shortlist has been released for the Ballon d’Or awards, with Karim Benzema as the hot favourite, and Benzema is likely to become the fifth French winner. The overwhelming favourite to win the prize for the first time is a Frenchman named Benzema, in 46 club games last season, the Frenchman managed a downright astounding 44 goals and 15 assists.

After spending so many years as a second fiddle to Cristiano Ronaldo in Real Madrid's attack, Karim Benzema has recently strengthened his own legend. 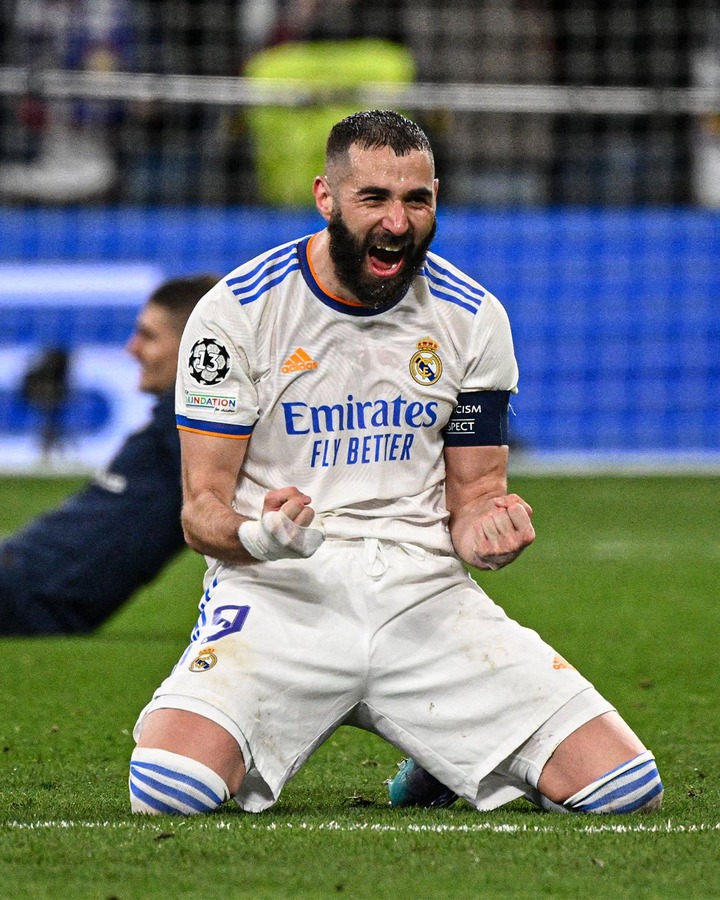 Benzema has rescued Madrid out of trouble numerous times in recent years, but his greatest act of escape may have occurred in the Champions League against Paris Saint-Germain last season, he was in excellent form and has a solid case for the Ballon d'Or trophy in 2022.

The editors of www.atspo.com compiled a list of the top 30 nominees, which was published by the French publication; Here Are Some Great Players In Europe Who Were Rejected By Chelsea Football Club.

These Are The Coaches With The Best Attacking Trio Forward Ever.