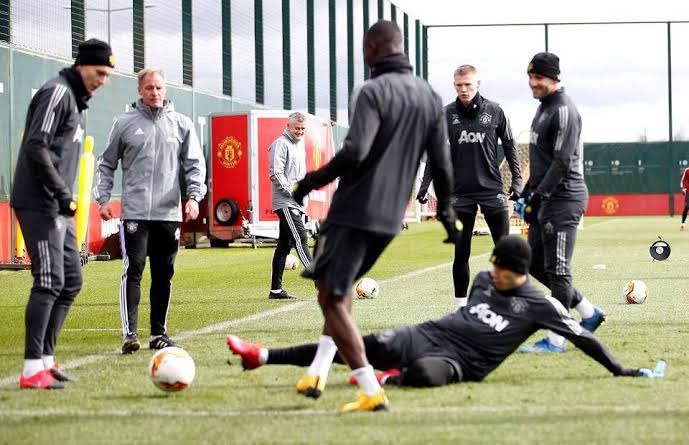 Manchester United had an unsuccessful previous season. Despite numerous opportunities, they were unable to win any trophy. Manchester United finished second in the English Premier League, however, after reaching the UEFA Europa League finals, they were eliminated by Valencia. 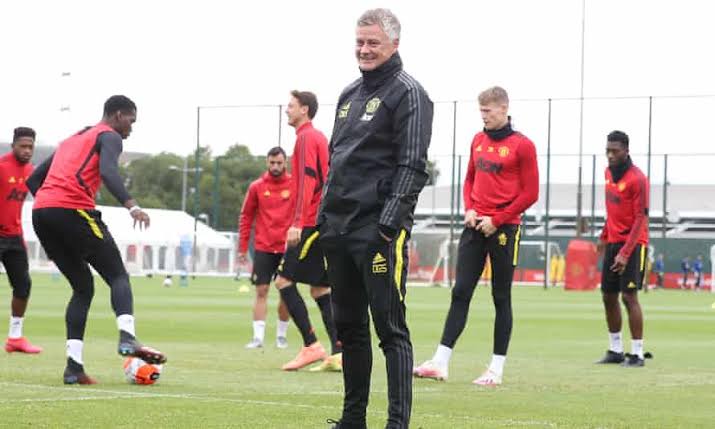 They had a chance to win a title in the previous season, but they lose the while opportunity. However, Manchester United could make a significant difference this season if they are able to sign some players with whom they are already in contact. Jadon Sancho, Declan Rice, Varane, and Tottenham Hotspur center forward Harry Kane have all been in contact with Manchester United. 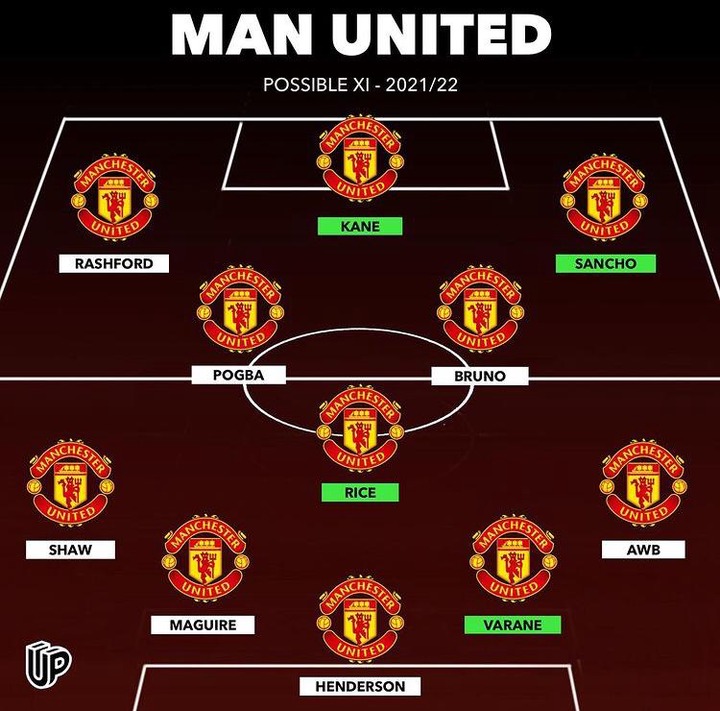 If Ole Gunnar Solksjaer is successful in bringing these players to Manchester United, the team could be more competitive next season. Manchester United could score more goals next season with Sancho and Harry Kane in the forward positions. Declan Rice may also be the best option in midfield, and with the help of Pogba and Bruno Fernandes, he may be able to be more active. Varane's signing, on the other hand, might assist boost Manchester United's defense, which was one of their biggest issues last season.