Paris Saint-Germain has been in an unbearable state lately, despite signing some of the world's best players in all positions. However, they managed to secure a win against one of the highly ranked clubs in France, Olympic Lyon. Their narrow victory was secured by a header from Icardi and that was the only goal that surfaced in the match. This match got people talking because of Lionel Messi's reaction when he was substituted. 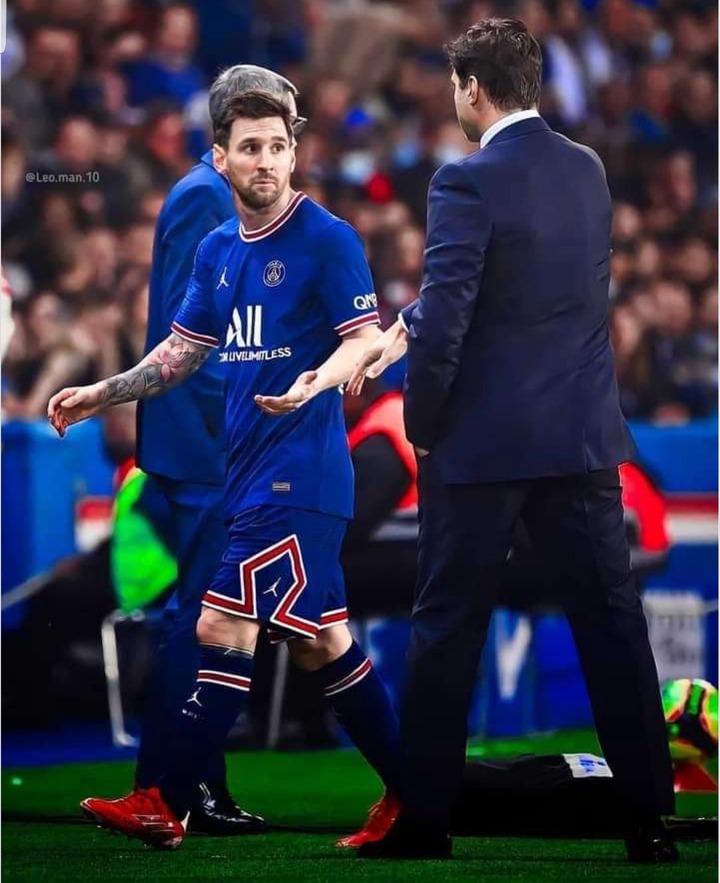 Lionel Messi, after 76 minutes into the match got substituted and he didn't respond very well. First of all, it's been alleged that he snubbed his coach, Pochettini, when he tried to give him a handshake. This withstanding, the look on his face as he sat on the bench clearly showed how displeased he was with the coach's decision to substitute him. However, the coach has also come out to defend his decision. 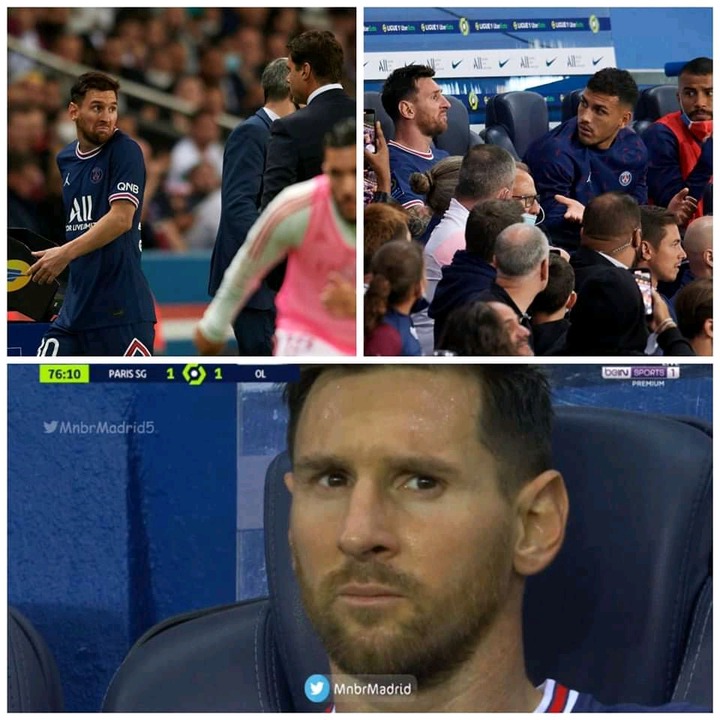 According to Pochettini, his decision to substitute Messi was for the sake of protection, and he wasn't too wrong. He said

"I took the decision to take Leo Messi off to protect him from possible injuries. We have important matches coming up and we want to protect him".

However, his decision seems to have been a late one. After the match, it was reported that Lionel Messi would miss the club's next match because he suffered a know to the knee during their match against Lyon. 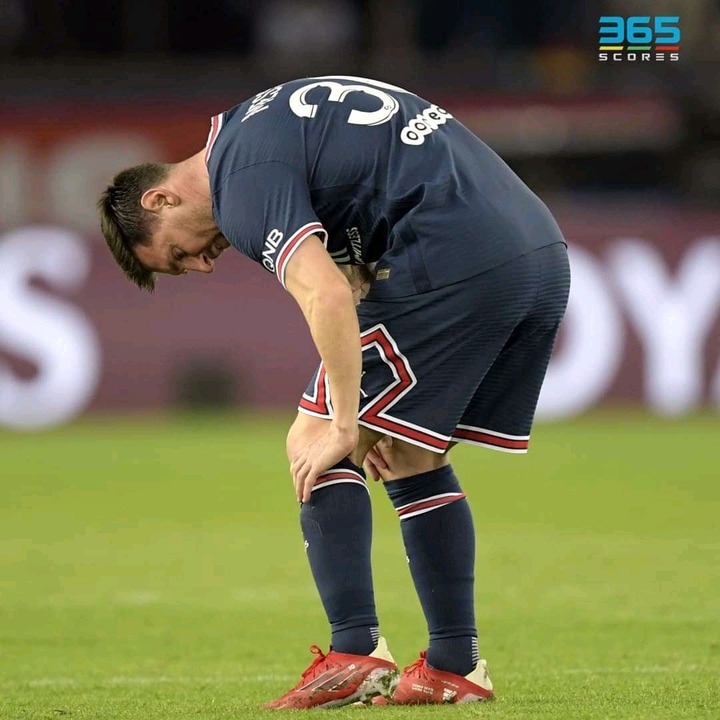