According to sources, West Ham United has begun talks with Chelsea over striker Armando Broja. 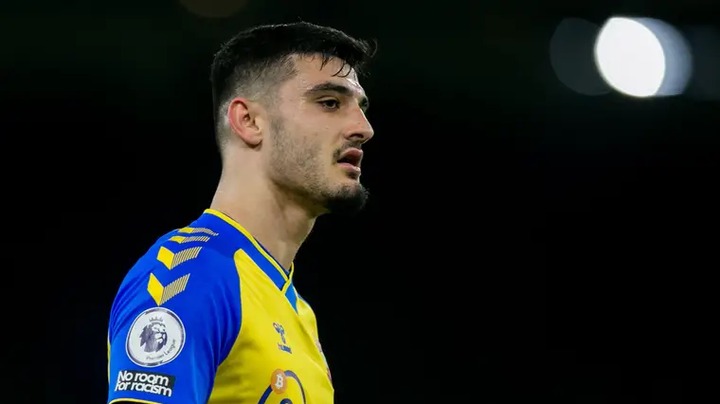 The 20-year-old scored six Premier League goals during his debut loan season in England with Southampton. Southampton manager Ralph Hasenhuttl had also said that he was looking at bringing back the Albanian international to St Mary's next season.

"It's been a critical first season for him," the head coach earlier stated. "It's not simple to bargain with Chelsea right now; there's no doubt about it, and it's not surprise that I want him to remain another year." I'm sure it'll be beneficial to him."

Southampton, on the other hand, appears to be up against Premier League competition for the Chelsea attacker.Chelsea is expected to want £30 million for the attacker, according to the Telegraph. 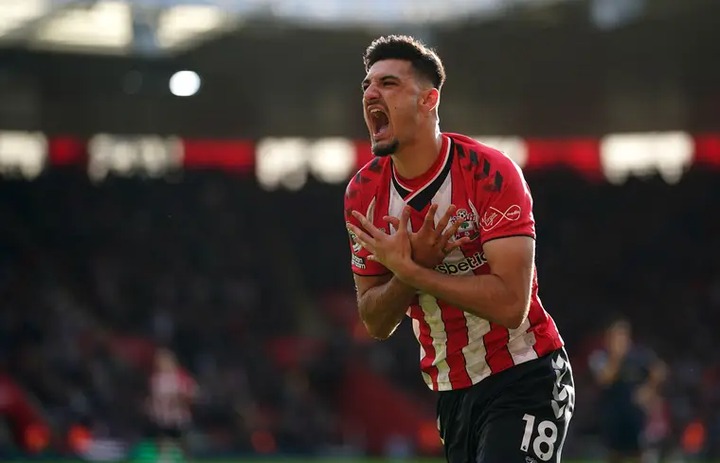 West Ham are interested in signing the striker but have got no commitment from Chelsea. Chelsea's refusal to estimate a price for the 20-year-old has irritated the Hammers. Negotiations have been stalled by the change of ownership, but Broja is expected to be sold this summer, giving West Ham a boost.

The allegations from England are backed up by Italian journalist Gianluca Di Marzio, who claims that talks with West Ham are still underway. Broja is said to be the Irons' 'top target' for the centre forward position this summer.

Michail Antonio is the lone attacking option for David Moyes' team, who are hoping to add to their attacking alternatives. An agreement 'has not been achieved or is close to being reached,' according to West Ham, who are still working on a deal for the striker.

Chelsea manager Thomas Tuchel, according to Ben Jacobs, is still keen to assess Broja throughout pre-season and does not want a permanent yransfer for the forward until he has done so. "There's a reason they're our players." They possess both quality and mentality.

"They're out there on their own now, showing themselves in different surroundings and clubs." When asked about Armando last season, he responded, "He's becoming better and better." 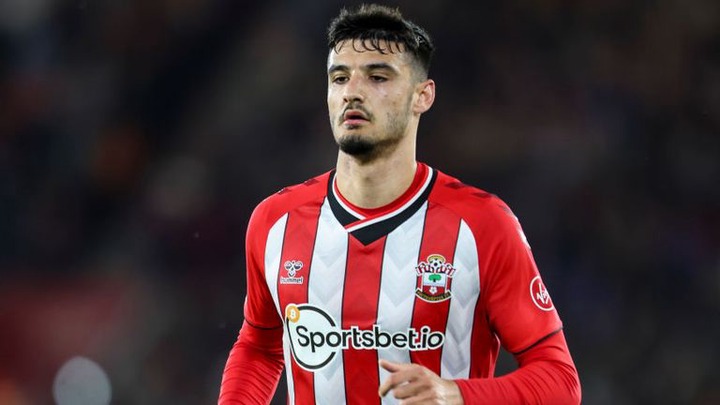 It remains to be seen what Broja's future holds, as he is garnering interest from both Inter and AC Milan. Romelu Lukaku is expected to leave Stamford Bridge this summer, leaving Kai Havertz and Michy Batshuayi as the only attacking options if Broja also leaves.

Due to a dearth of available choices, the Blues would have to go to the transfer market to replace their departing forwards.