By ChelseaTimes (self media writer) | 1 year ago

It's going well for most of our Chelsea players as they seek to cap an excellent season with Chelsea with success on the international front. Christian Pulisic helped the USA to beat Honduras to book their place in the final of the inaugural CONCACAF Nations League.

Pulisic missed the Americans warm up friendly due to the champions league final with Manchester City in Lisbon despite coming on as a late substitute in that game. However manager Gregg Berhalter pushed him into the starting line-up for their first competitive fixture since November 2019. 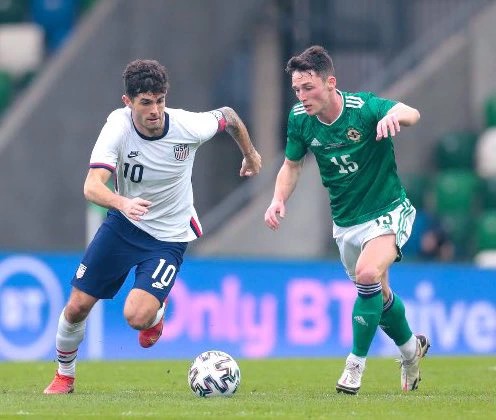 The USMNT captain Pulisic went close to opening the scoring in the first half of an evenly contested semi-final against Honduras .Dortmund star Giovanni Reyna played him in on the left of the penalty box and he did well to fashion an opening to shoot on his left foot, but his effort was blocked at the near post by the Honduras goalkeeper Luis Lopez.

That was the closest he came to making his mark on the game as fellow on loan Chelsea man Matt Miazga came on to replace him in the dying numbers of the game. The USMNT managed to fashion out a slender win and they will now face Mexico, who beat Costa Rica on penalties in the other semi, in the first-ever CONCACAF Nations League final in Denver late on Sunday evening, UK time.

JORGINHO ON THE BALL IN ITALY'S WIN OVER THE CZECH REPUBLIC. 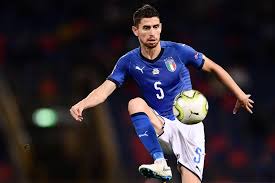 Italy cruised to a 4-0 victory over the Czechs, with Jorginho controlling things at the base of their midfield and registering an assist for their second goal, shortly before half-time, when he exchanged passes with fellow Inter Milan midfielder Nicolo Barella, to score the second of four Azzuri goals in the match.

Fellow Chelsea full back Emerson Palmeiri came on to replace him midway through the second half as manager Roberto Mancini tried resting some of his key members in the squad. 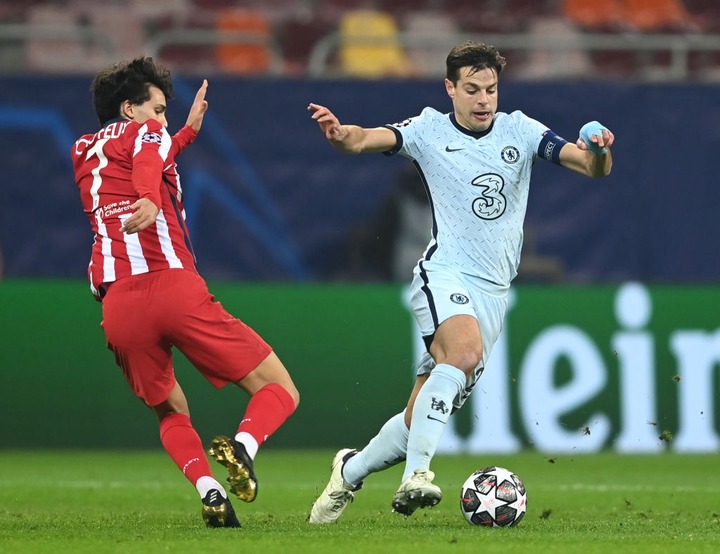 Cesar Azpilicueta was given a longer rest following the Champions League final by Spain manager Luis Enrique, as he remained as an unused substitute throughout his country’s 0-0 friendly draw against Portugal in Madrid.