By Ebenezeracquah1 (self media writer) | 1 year ago 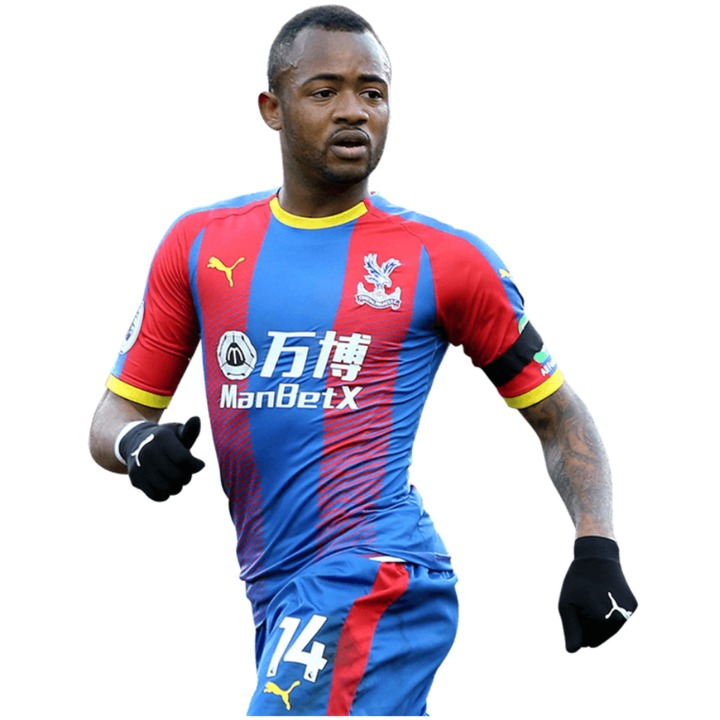 He joined Marseille as a trainee in 2006. Jordan Pierre Ayew signed a three year professional contract with Marseille in 2009, Jordan Pierre Ayew mad his debut for the senior team on 16 December 2009 in a league match, scored the equalizer against Lorient. Moreover on 1 November 2011, Jordan and Dede Ayew both started a UEFA champions league match for the first time against premier league Arsenal .

Aston Villa were relegated at the end of the 2015-16 Season, winning only 17 points, but Jordan Pierre Ayew did end the Season as their top scorer, with 51 matches 9 goals. On 31 January 2017. Jordan Pierre Ayew joined Swansea City until the end of 2019-20 Season in exchange for Welsh international defender Neil Taylor plus a fee from Swansea that can rose to £5 million if undisclosed future conditions are met.

Jordan's elder brother was a Swansea City player during the 2015-16 Season and he joined him in the winter transfer window of 2018. On 2018 Jordan Pierre Ayew joined Crystal Palace on loan for the 2018-19 Season.On 25 July 2019 Jordan Pierre Ayew made permanent deal with a £ 2.5 million from Swansea City on a three -year deal. Jordan Pierre Ayew scored his first goal of the season on 24 August 2019 against Manchester United at Old Trafford.

On Boxing day 2019, Ayew scored the match winner in Stoppage time as Crystal Palace came from behind to defeated West Ham 2-1.

Content created and supplied by: Ebenezeracquah1 (via Opera News )