Some amazing scenes in the English premier league match day 2.

The English premier league is one of the most watched league in the European leagues.

Most of the teams put in more efforts in every single game they play and determined to win the game at the end of the total minutes of action.

The 2022/2023 season has just began with 2 matches already played in the league.

Here are some amazing moments in the English premier league in the match day 2: 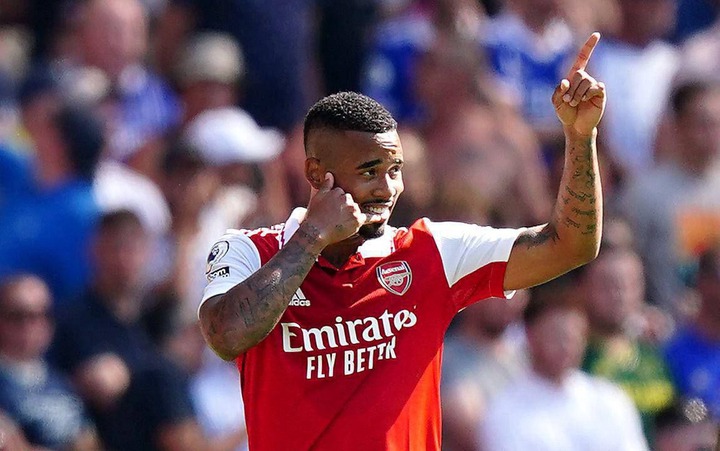 Manchester United lost to Brentford with the likes of Christiano Ronaldo, Bruno Fernandez all in the starting lineup of the team. 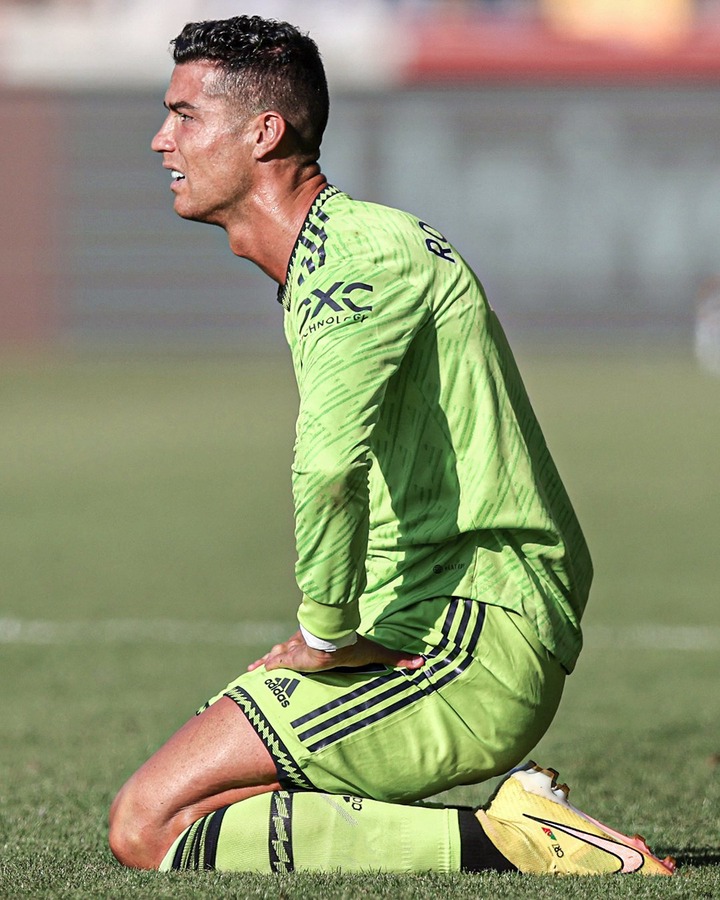 The game which created a lot of scenes is the game between Chelsea and Tottenham Hotspurs. 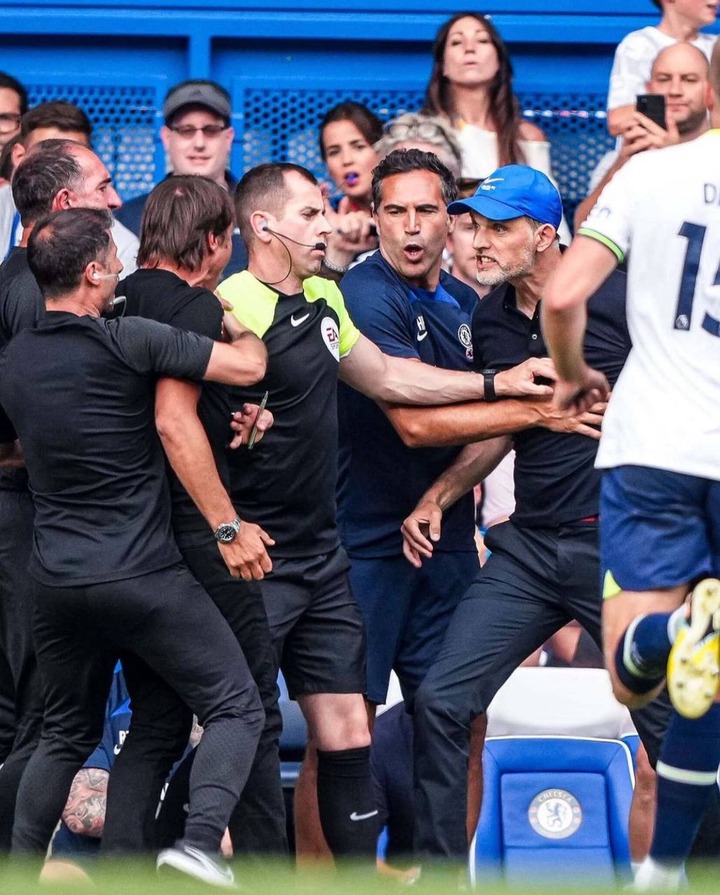 They later separated from fighting and also given red card as well.