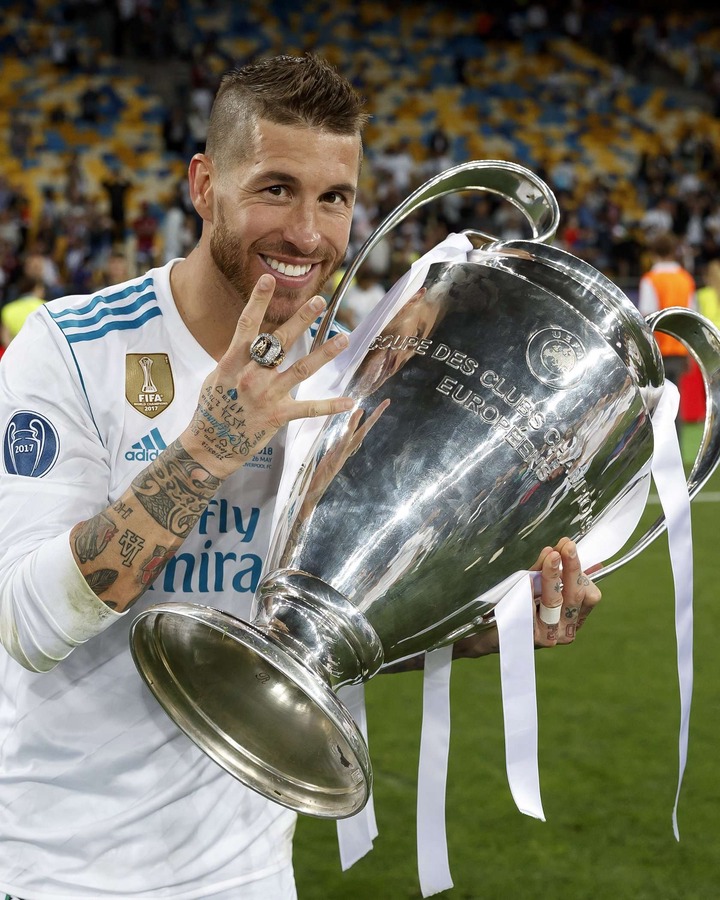 Spanish side Real Madrid has officially said goodbye to legend Real Madrid after spending sixteen years with the club.

The news comes after both parties failed to reach an agreement to extend the contract of the reliable defender whose current deal with Real Madrid expires at the end of June.

In a club statement, Real Madrid will bid an official farewell to their captain and will be attended by club President Florentino Perez before a virtual engagement with the media on his departure.

Ramos won four UEFA Champions League titles with Real Madrid as a captain but went trophyless this season after losing the La Liga title to city rivals Atletico Madrid and exiting at the semi-finals of the Champions League to eventual winners Chelsea.

His next destination is currently not known but has been heavily linked with a move to Man United and Man City in the Premier League.

Also French side PSG has expressed interest in landing the signature of the Spaniard defender.