On this day in 2012, Pep Gaurdiola received an emotional last farewell

By DevarshDarshan (self meida writer) | 28 days

On this day in 2012 , Pep Gaurdiola received an emotional last farewell at Camp Nou, bringing to a close of glittering four year reign that has delivered 14 trophies.

📆His last game in charge was the Copa del Rey final against Athletic Bilbao on May 26 2012. 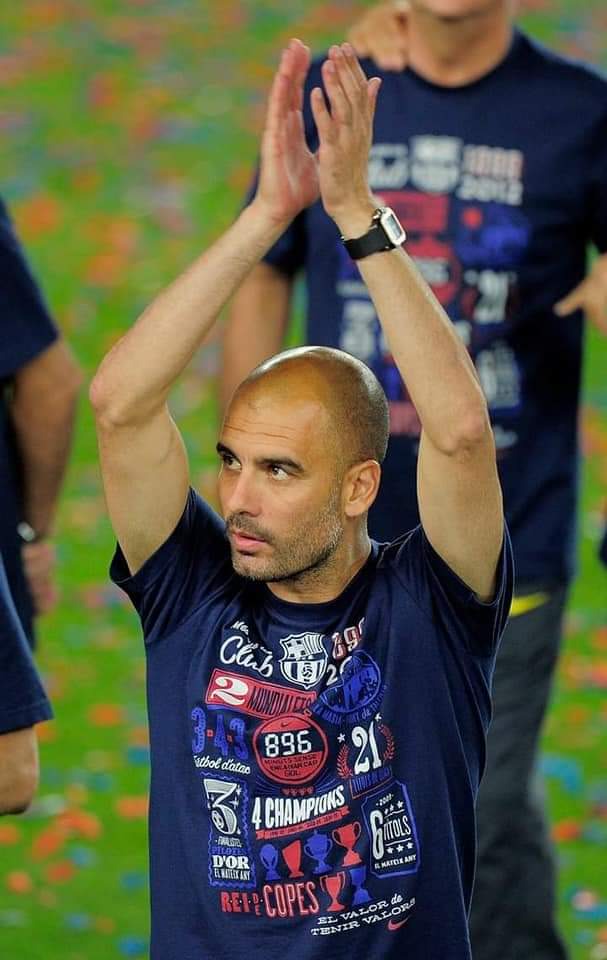 Onze d'Or Coach of the Year

La Liga Coach of the Year

FIFA World Coach of the Year

Catalan of the Year Award