Ronaldinho Gaucho releases never-seen before childhood photos of himself.

Ronaldinho may be amazed as we are about how time flies quickly. Few years ago the Brazilian had the world at his feet after establishing himself as a trailblazing figure at Barcelona and it's just astonishing to see his era passed swiftly and gradually approaching his old age. However the Brazilian icon left netizens recalling memories of him after he dropped some childhood pictures of himself today on his page. Have a look at the adorable childhood pictures of the former Brazilian playmaker. 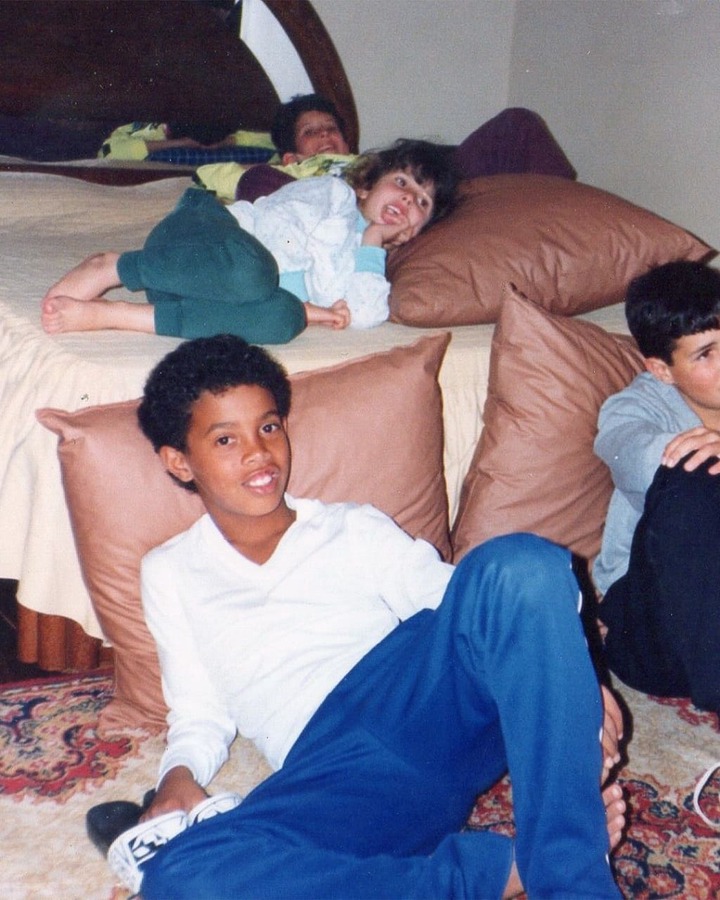 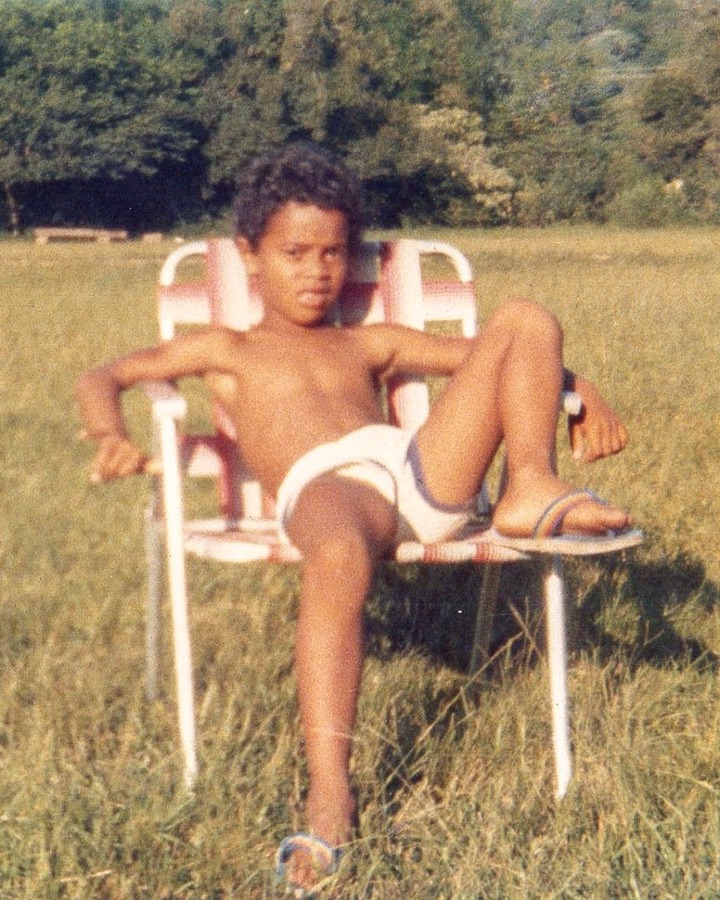 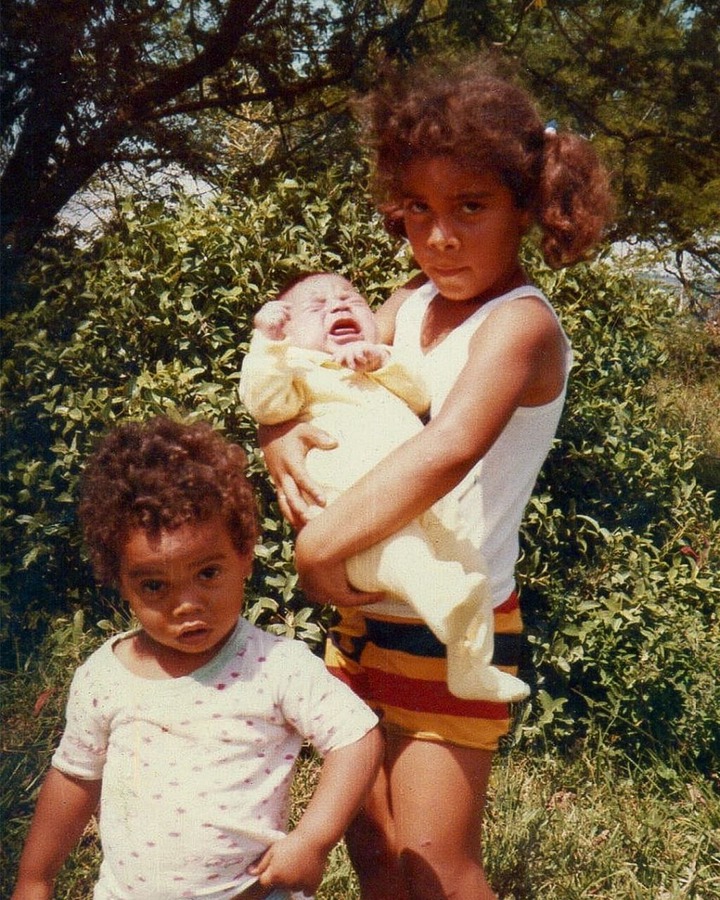 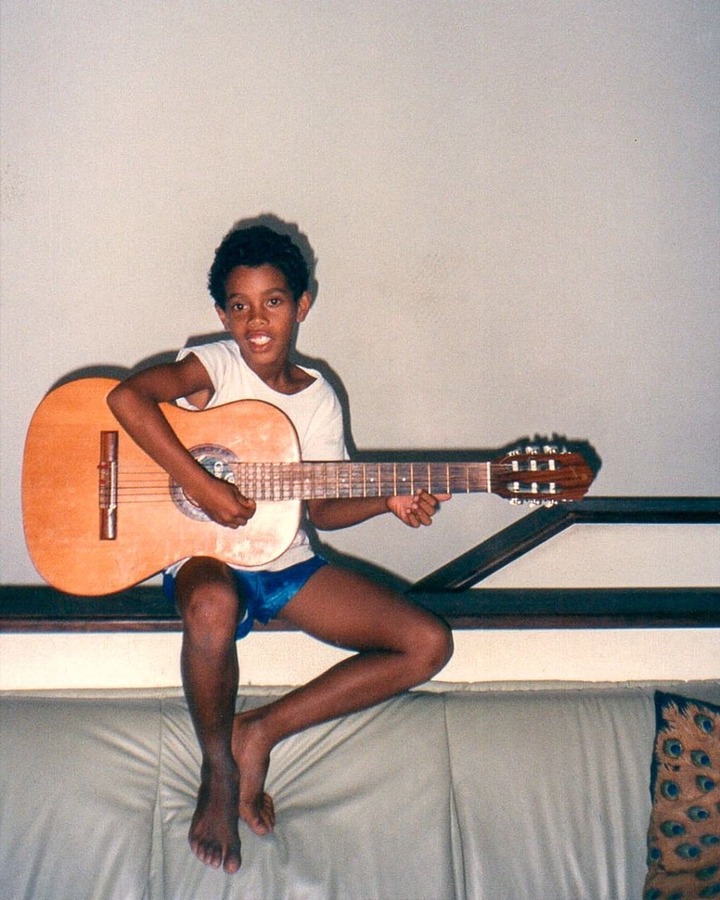 Ronaldo de Asis Moreira popularly known as Ronaldinho is one of the few footballers, who were already popularly during their childhood days by virtue of their football talent. His unbelievable ball control and ability to pull tricks made him a star before he turned professional. He began his football career at Brazilian outfit, Gremio where he made a name for himself with his incredible talent before making a grand entry to Europe, joining Paris Saint-Germain.

Ronaldinho shined in France and after two years at Parc de Princes, Barcelona emerged one of the serious suitors for his services. He eventually swaped Paris Saint-Germain for Barcelona in the summer of 2003 and with Barcelona, he would go on to win the FIFA World player of the year, the Ballond'or, the La Liga and several other prizes which endeared him to football fans around the world.

Ronaldinho's talent was never in question but his partying habit and lack of dedication saw his career take a nosedive at a point, and in 2015 when he was 35, his career was practically over. 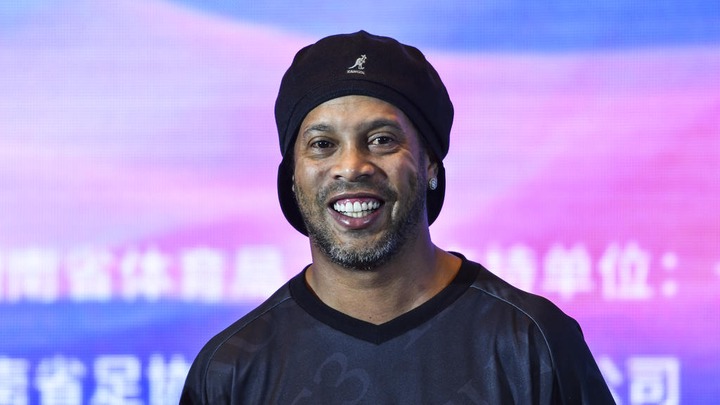 Life after retirement has not been all smooth for the Barcelona legend. He was involved in a scandal last year where the Brazilian and his Brother, Roberto de Assis were detained in prison at Paraguay for five months, for entering the country with a fake passport. However after his release, his life has taken a new twist and has featured in advertisement videos, music videos and has released a film about his life.

4 Powerful Prayers for Protection and Security, You Need To Know

Tactics Used By Farmers To Grow Maize And Get Good Harvest