Liverpool makes another crucial decision on the deadline for transfers.

By InnocentNewsGh (self media writer) | 1 year ago

Liverpool's manager Jurgen klopp has made another huge deal for the club. Jurgen klopp has successfully booked a transfer for the Turkish footballer, Ozan Kabak who plays as a center back for Bundesliga club Schalke 04.

Liverpool is in need of defenders at the moment and Ozan could help the club. Vigil van dijk , Joe Gomez and Matip have picked up injuries in their recent matches making Liverpool's defense weak. As a result Jordan Henderson and Fabinho who both play as midfielders have been converted to center backs to help the team push forward.

Until vigil van dijk and his colleagues get better Liverpool needed a new center back. The transfer window was almost closed but Jurgen klopp finished his deal before time caught up.

Liverpool supporters have felt the huge load of worry fall of their shoulders when Jurgen klopp took to his facebook page to announce the successfully signing of Ozan Kabak.

Liverpool's official twitter account also declared that Ozan Kabak is undergoing some checkup by the clubs doctors and will soon join the lineup. 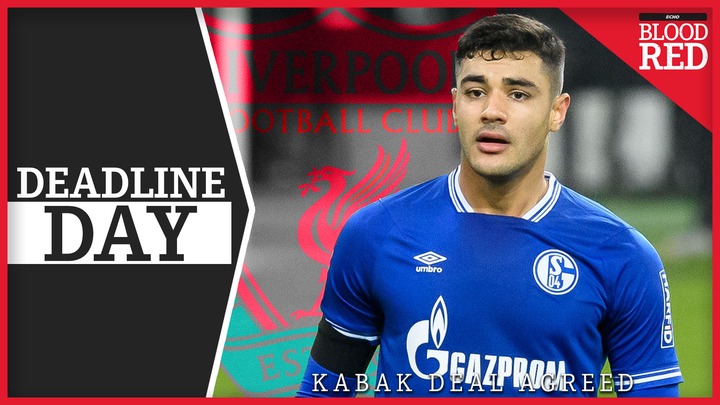 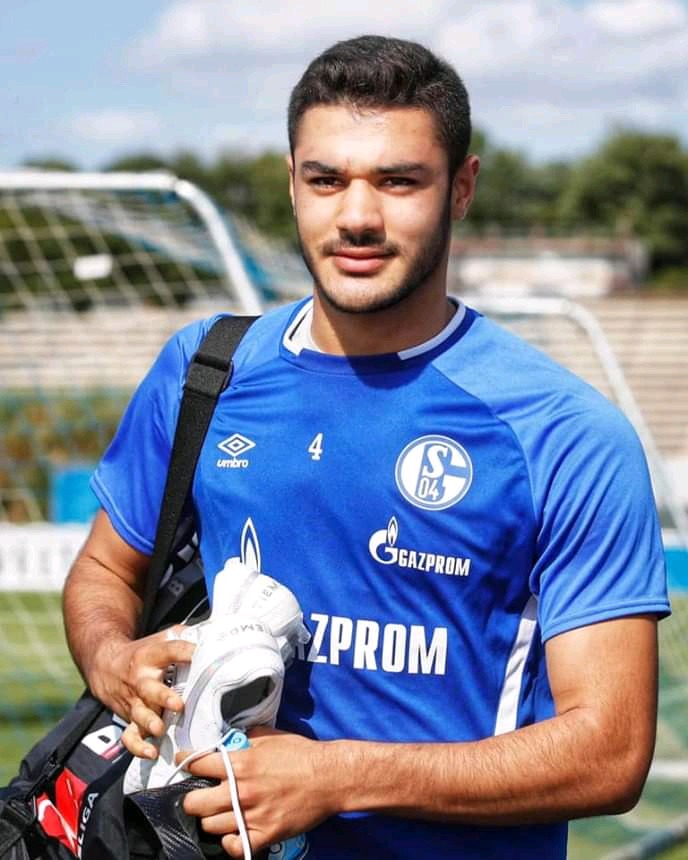