By JohnBismark (self media writer) | 4 months ago 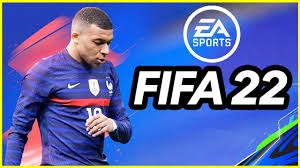 EA Sports have revealed their cover star for the newest edition of the football simulation series, FIFA 22, ahead of the upcoming season.

FIFA 22 will feature Kylian Mbappe, wearing his Paris Saint-Germain colors, despite him being heavily linked with a move to Real Madrid. Many believe that this means he's set to stay in the French capital the next season, but a player has featured on the cover in one team's shirt before, only to move clubs shortly after. 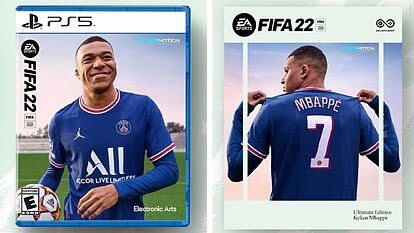 Cristiano Ronaldo was on the cover of FIFA 19 in a Real Madrid shirt and then signed for Juventus that summer, with later copies of the game being edited to show him in the Bianconeri shirt. It remains to be seen whether Mbappe will swap the blue of PSG for the white of Madrid ahead of the 2021/22 campaign. 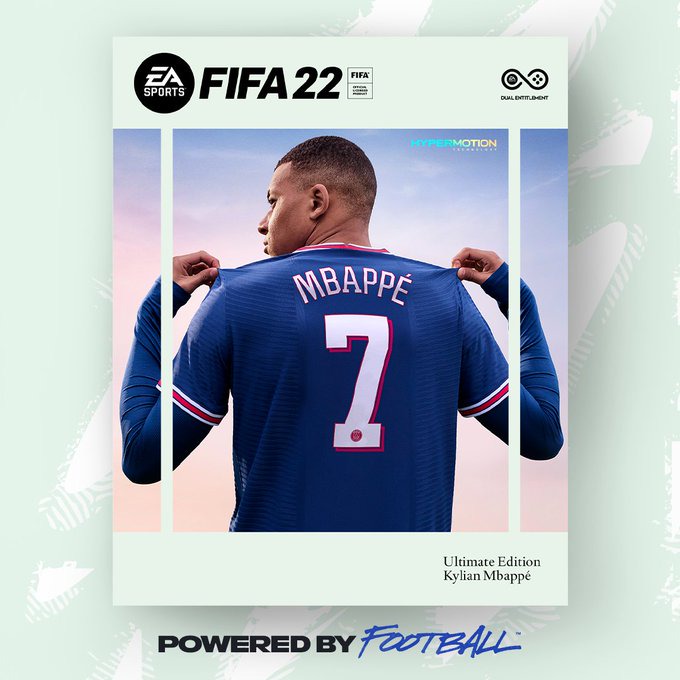 He made his cover debut in FIFA 21, succeeding the likes of Virgil van Dijk and Eden Hazard on the cover of EA's annual game. Before that, Marco Reus' FIFA 17 selection came in between periods of Lionel Messi and Ronaldo dominance, with Messi serving as the cover athlete of FIFA 13 to FIFA 16, sharing the honors on FIFA 15 with Hazard. Wayne Rooney has also had a sustained period of dominance when it comes to the FIFA cover, sharing the honors every year from FIFA 06-12 on the worldwide editions.

Mbappe's return to the cover comes after a fairly difficult season for the young French star, at least when it comes to team successes. PSG fell just short in the Ligue 1 title race, where they were beaten in the race for glory by Lille's shocking run to the top of the table. Individually, though, Mbappe shone, scoring 27 goals in 31 games in Ligue 1, finding the back of the net 42 times in total across all competitions.

France, meanwhile, also fell short of expectations at Euro 2020 this summer, with Mbappe failing to score before Les Bleus were knocked in the last 16 out at the hands of Switzerland.

Content created and supplied by: JohnBismark (via Opera News )