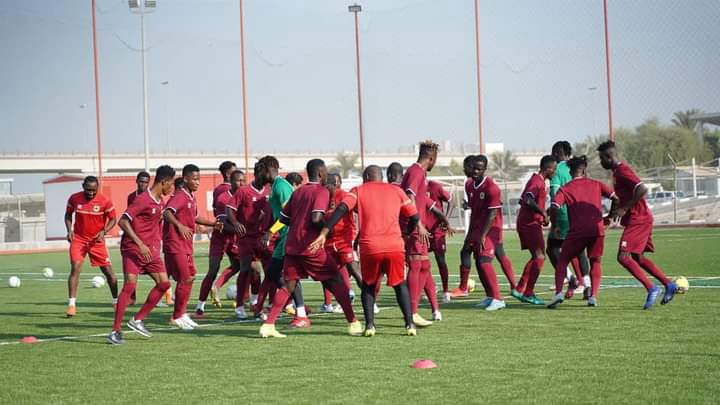 The Communications and Brand Manager of Asante Kotoko David Obeng Nyarko has sent strong indications of the club’s readiness for the coming Ghana Premier League season. He believes the club has prepared for all teams in the domestic league. He called for support from the large following of Asante Kotoko as they make a return to Baba Yara Stadium.

“Oh we are ready. Any tournament that we play we have to go prepared. I can say on authority that we are ready. We will count on our supporters to continue to support the team as we will be playing in Baba Yara this season. We should create an atmosphere at Baba Yara even if the opponent plays better than us. So we are ready. We are ready for their expectations.” He stated in an interview with Otec Sports. 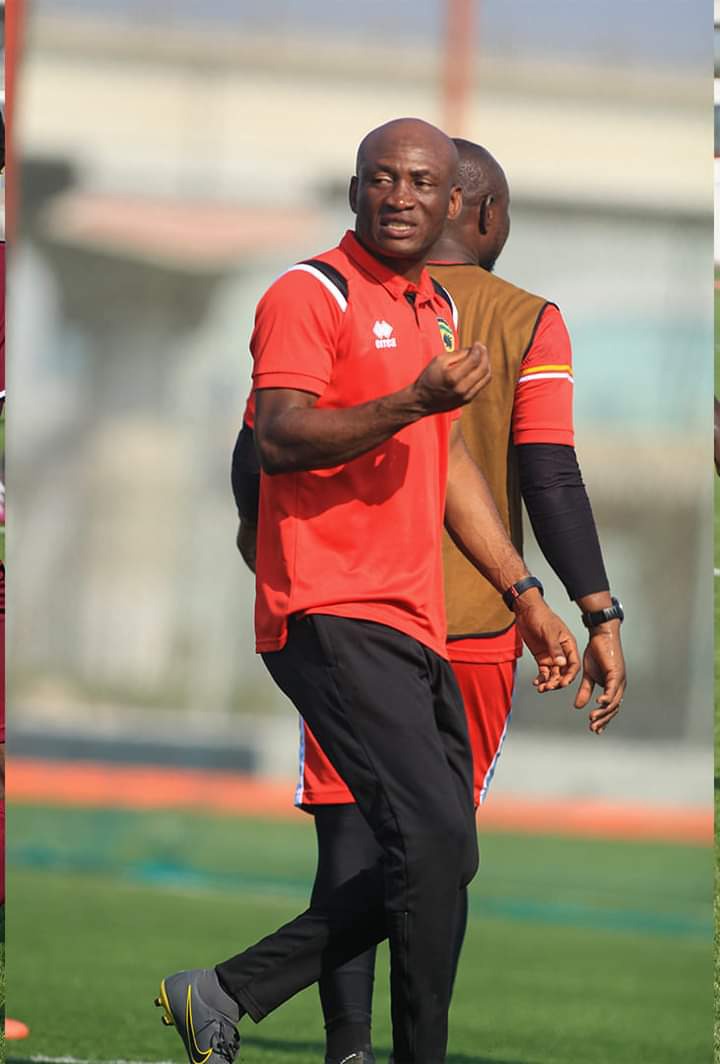 His pronouncements give a clear direction which the club intends to embark. As a giant in the local league, there are expectations from fans which ought to be addressed with few days to commencement of the Ghana Premier League. Fans have not had the chance to watch how far preparations have transpired in the team’s camp, hence it is relevant for concerns to be addressed.

Due to renovation works that was carried out at Baba Yara Stadium, Asante Kotoko were forced to honor their home matches in Accra and Obuasi last season. This, according to club officials accounted for the inability of the team to win the Ghana Premier League. Playing at home this season, fans will have to play a major role in ensuring Baba Yara emerges a fortress. 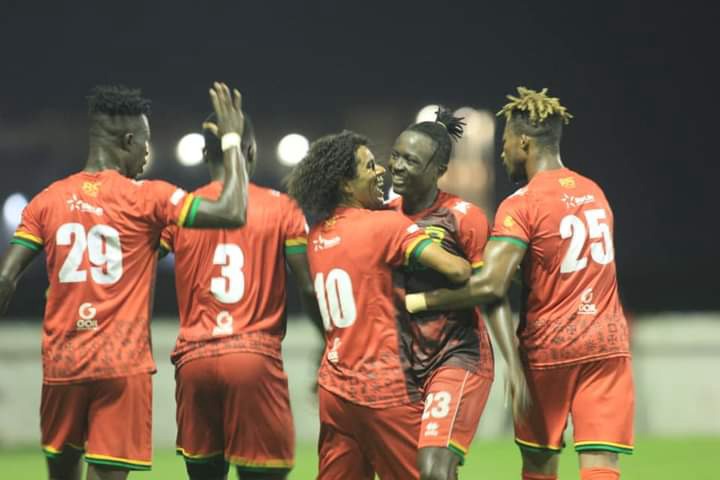 David Obeng Nyarko further revealed how things have gone with the club following the decision to depart Ghana for Dubai for off season activities. The benefits have been immense for both coaches and players.

“I will say we have achieved what we want to a large extent. At least we have been able to get attention and exposure that we needed. The Dubai preseason has helped us. The coach has been able to teach the team cohesion and it is getting better.” 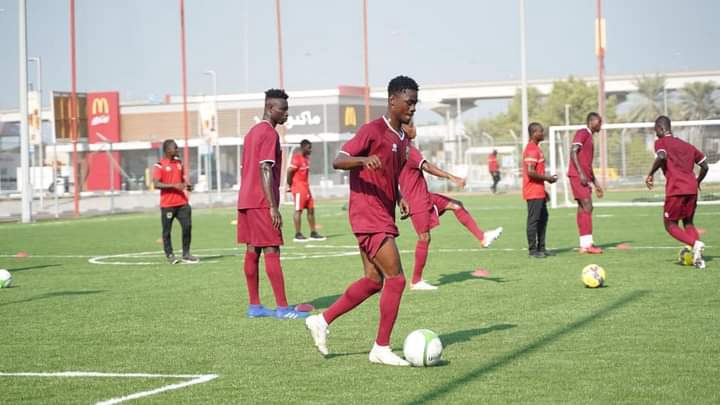 Having preseason outside your main territory affords the team a serene atmosphere to strategize for upcoming matches. It is that part of a team’s calendar which deserves all attention and support to have a successful work schedule. A poor preseason could have an everlasting consequences on team performance throughout the campaign. The idea of taking the team away from their comfort zone will eventually have a bearing on the club.

MENTOR X WEEK 5: There Is Some Fire In You That Can't Be Quenched - Richie To Perfekt.