Four Ghanaian-born European players who might accept to play for Ghana, if we qualify for Worldcup.

By TheHague10 (self media writer) | 9 months ago

To play in the Worldcup is the dream of every footballer however not a lot of footballers get to realise that dream. In star-studded national teams like France, England, Netherlands, Spain and Germany a lot of players do not get the opportunity to represent the national in the Worldcup, owing to the abundance of talent at the team's disposal.

As a result players who to realise their chances of making a cut to the national team is slim, tend to look up to other countries they are eligible to compete for if they have any. The likes of Riyad Mahrez, Benoit Assou-Ekotto and Kevin Prince-Boateng include some famous players who switched nationalities to be able to compete in the worldcup. There are several world-class Ghanaian-born European footballers, who still remain uncapped for their countries of nationality despite their impressive forms, and if the Black Stars can book their tickets to Qatar 2022, the GFA may succeed convincing some to switch nationalities to Ghana. Take a look are some Ghanaian-born European footballers who might answer Black Stars call-up if we qualify to the Worldcup. 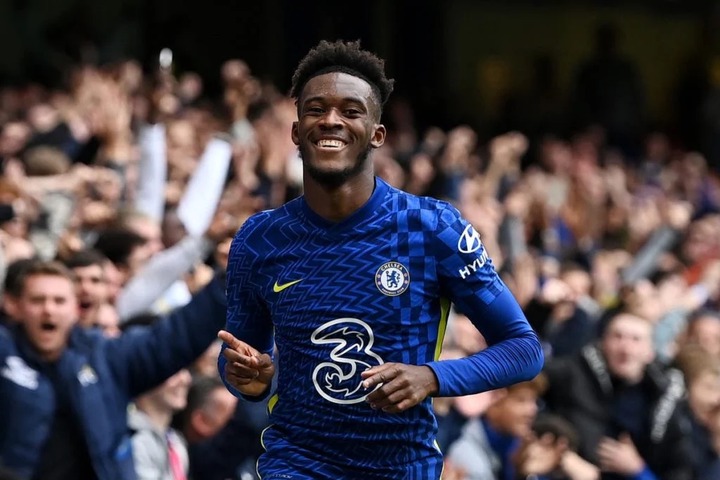 The Chelsea winger is one of the players the GFA and some political authorities have been rumoured to be working on persuading him to switch from England to Ghana. Odoi has featured three times for England, however according to FIFA rules the 21 year old is still eligible to switch nationality. But since he played the matches before turning 21, he would need to wait for three years from his last call-up before he switches. He last played for the Three Lions in November 17th, 2019 and can apply for a switch on the same day in 2022 if he agrees to play for the Black Stars, thus four days before Qatar 2022 Worldcup begin. 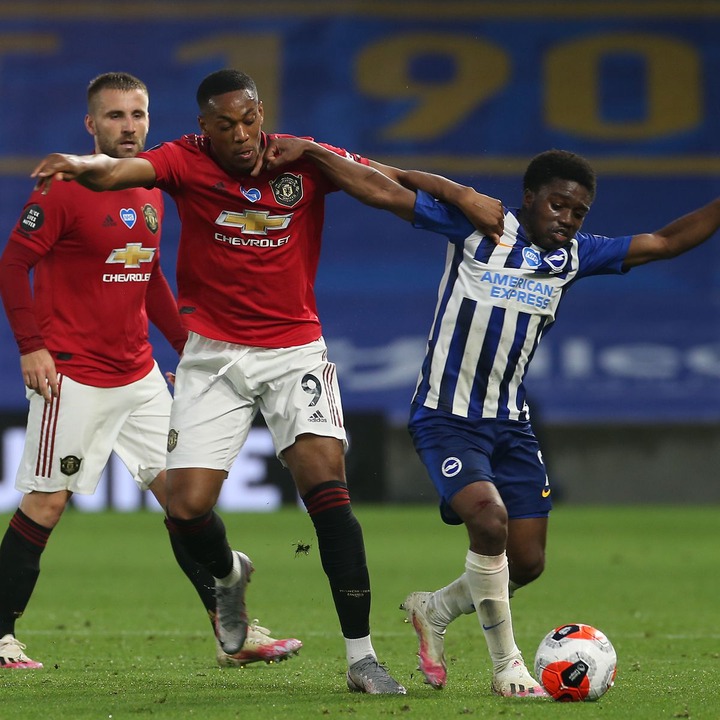 The 21 year old Brighton and Hove fullback is one of the exciting talents in the premier league but yet to feature for the English National team. The GFA president, Kurt Okraku revealed November last year that they have made contact with the family of the sensational right-back concerning a potential switch to Ghana. Tariq Lamptey has not made a decision yet but could opt to represent the Black Stars if we qualify for the World Cup. 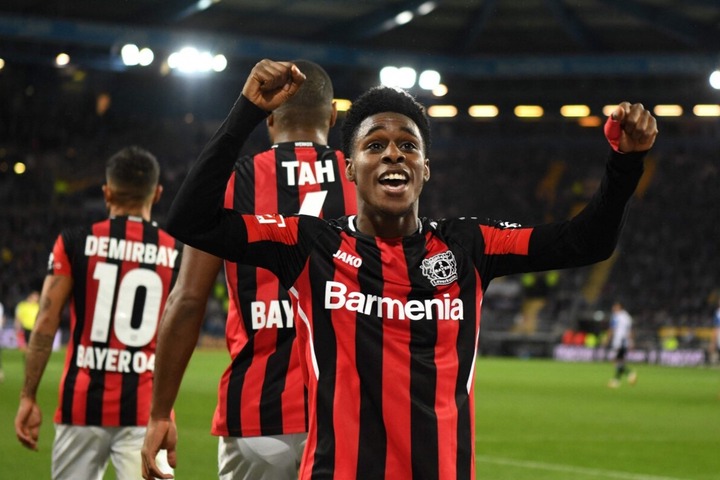 "I can play for England, but is not even an option for me. I'm not an English. But I have not yet chosen between Ghana and Netherlands", Jeremie Frimpong said. 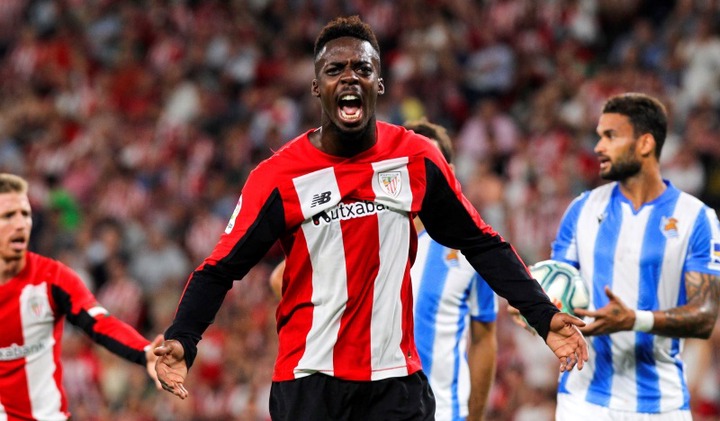 Athletico Bilbao forward, Inaki Williams is another world-class player of Ghanaian descent, but has opted to represent the Spanish national team. The 27 year old has featured once for the La Roja, but was in a friendly game in 2016 against Bosnia and Herzegovina and since friendly matches are not considered competitive games, FIFA rules permit him to switch nationality if he decides. Williams has not received a call-up to the Spanish national team since 2016 but has turned down several chances to play for the Black Stars, nonetheless if Ghana is able to qualify for the Worldcup, it would be good time for the Ghana FA to persuade him once again.