Felix Annan who is the captained for Ghanaian Premier League giants Kumasi Asante Kotoko has gone through a lot of criticism concerning his performance since last season.

The experienced goalie lost his spot to Kwame Baah last season as a result of his dip in form under their former head coach Maxwell Konadu. Felix has featured for the Porcupine Royals in a number of games and has helped the club win numerous trophies. 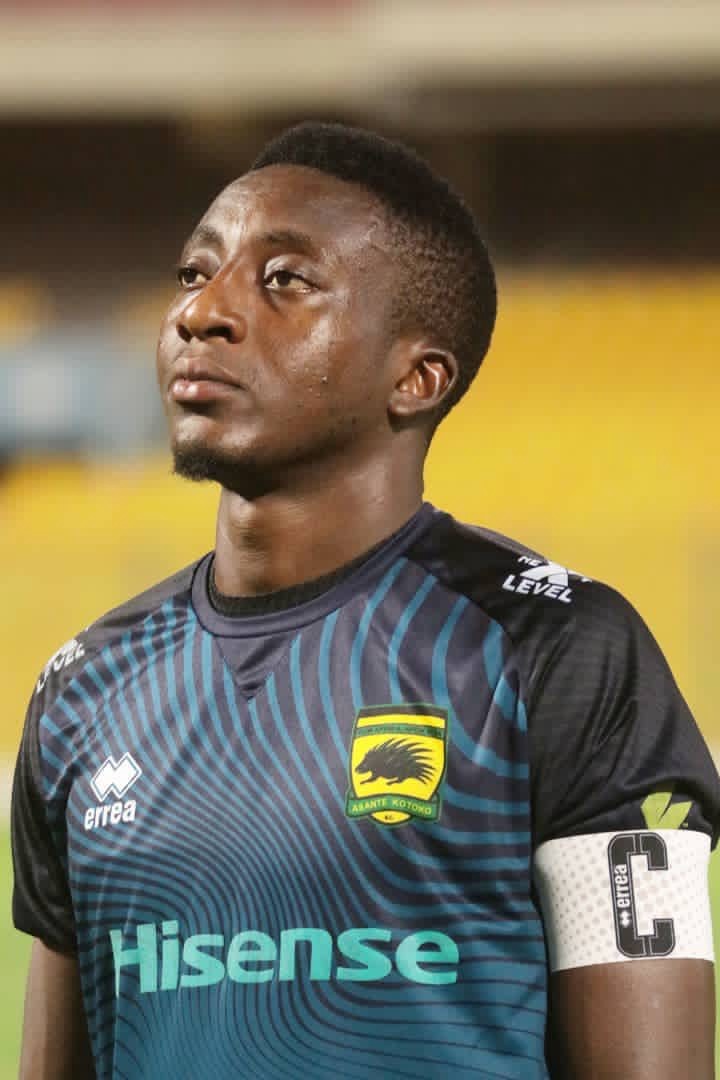 He has also featured for the Black Stars and made a mark for himself. In recent times, the number one preference goalie lost his position to their second choice goalie Razak Abalora. Razak Abalora has been in the goal post in several games. He has also been rewarded in the Ghana national team as the current number one goalie as a result of his splendid form.

However, Razak Abalora has also undergone a series of criticism by sports pundits and the fans in recent weeks. As a result of this, Felix Annan was called back to post by head coach Mariano Barreto in their game against WAFA which ended in 1-1 draw. 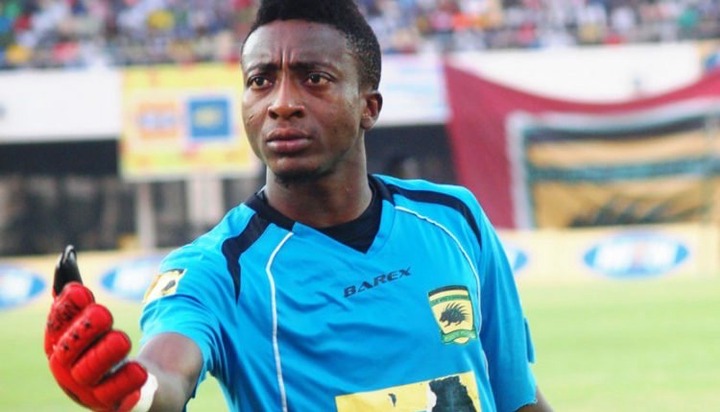 Annan played a key role in the game to help the Kumasi based club salvaged a point from the game.Ghanaian retired goalkeeper Abubakari Damba has expressed his view on the reason why head coach Mariano Barretto should stick to Felix Annan as number goalie in the goal post.

This were his words “The performance of Felix Annan was satisfactory and they should maintain him, for Razak Abalorah he needs to be rested for at least three games. This will allow Abalorah to rest and also build his confidence. So in my opinion they need to play Felix Annan ahead of Abalorah”. He added

Kumasi Asante Kotoko take on Aduana Stars as their next fixture in the Ghana Premier League this weekend. 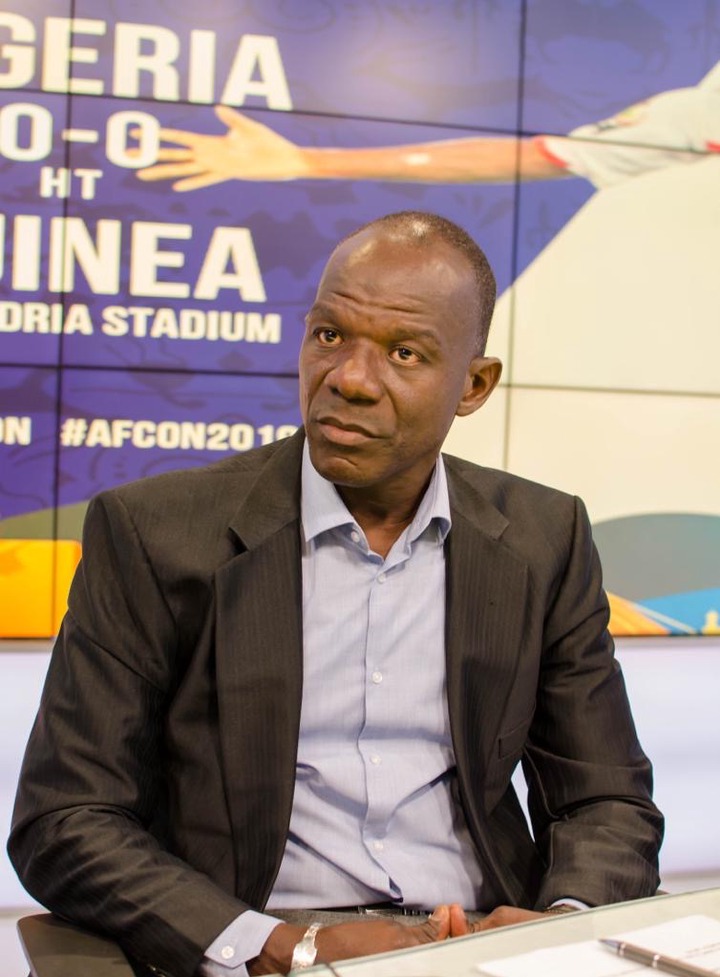