Bechem United head coach Kasim Mingle is very optimistic of his side victory on Sunday against Accra Hearts of Oak in the MTN FA Cup finals.

The hunters ended the league in a second position after defeating Berekum Chelsea by a goal to nothing last Sunday.

Ahead of the big game on Sunday, the hunter’s gaffer believe his side will come out victorious over Hearts of Oak.

The performance of the hunters in the just ended Ghana Premier League season was fantastic as they failed to loss a game in their home ground.

The hunters are hoping to make another MTN FA Cup history on Sunday to lift their second MTN FA Cup trophy.

Not forgotten, Hearts of Oak are the defending Champions of the FA Cup and will do everything possible to get it again. Regardless of their abysmal performance last season in the GPL.

With this match, it has been linked to the performance of the coach as a failure and will be sacked. His test has been his last four matches and he has not managed to get even a point of it.

Bechem United wants to represent the nation in the CAF Confederation Cup, so as Hearts of Oak. On Sunday, will be a fierce battle between the two clubs. 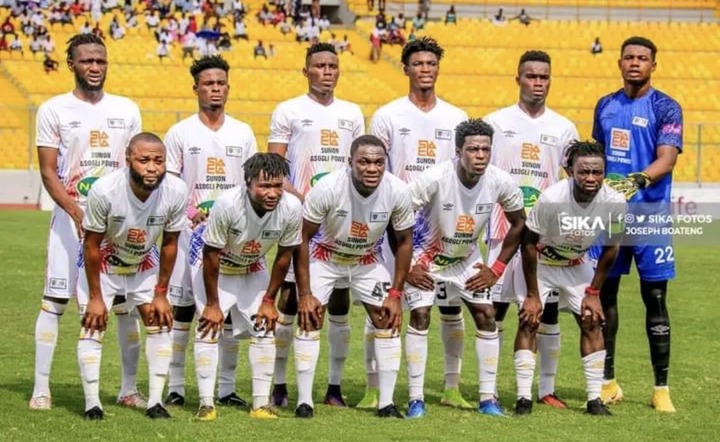 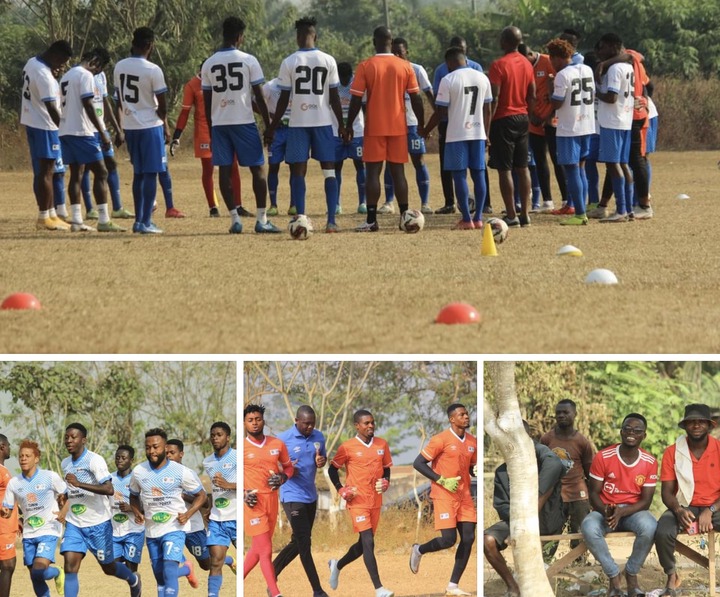