The Black Stars team has seen a number of brothers playing for the national team. One set of brothers that have courted so much controversy are the Ayew brothers. They are the sons of legendary Abedi Ayew Pele, one of Ghana’s all time football players. 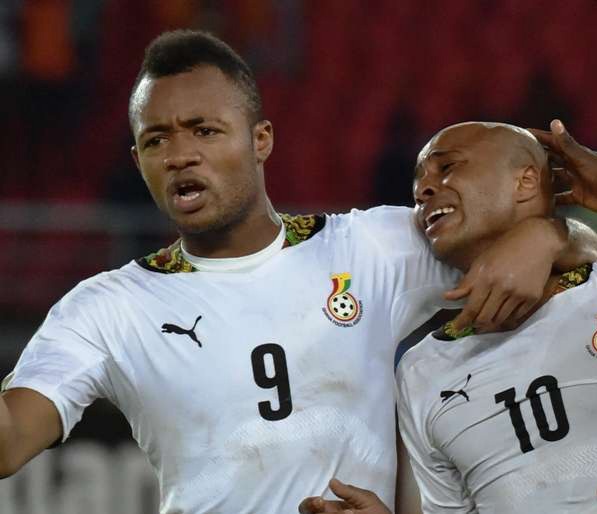 The Black Stars earlier this month played two friendly matches, one against Morocco which they lost by a goal and they later drew with the Elephants of Ivory Coast at the Cape Coast stadium. With European leagues completed and Euro 2020 ongoing, some of the foreign based players are still in town. A video has emerged of the Ayew brothers being cheered and accosted on by some Ghanaians late in the night. 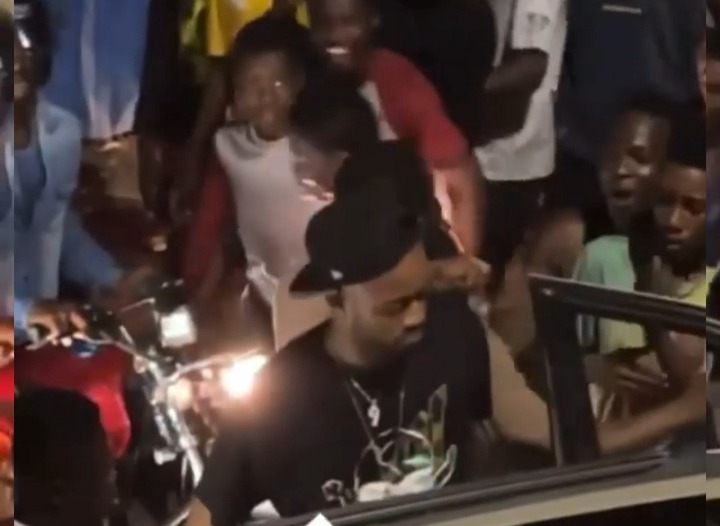 It is believed that the Ayew brothers had chilled late at the Luna Bar and were returning home. Apparently, the 2 players had been spotted and as they left in their car, they were trailed by some people. This caused some traffic as the crowd refused to allow the Ayew brothers to pass without dashing them money. The brothers tried to sped away but the crowd was too much to control as they run unto the streets to block their car. 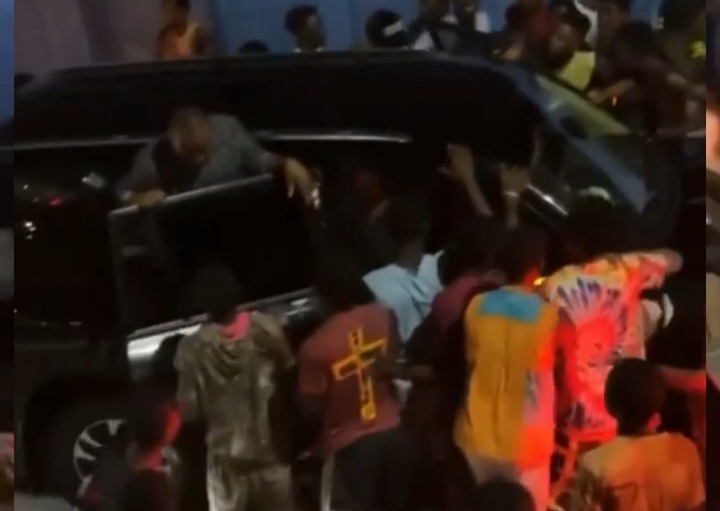 Video: Slay Queen Shows A Teaser By Raising Her Leg Infront Of A Camera

What To Say, And What Not To Say, To People Living With Depression.