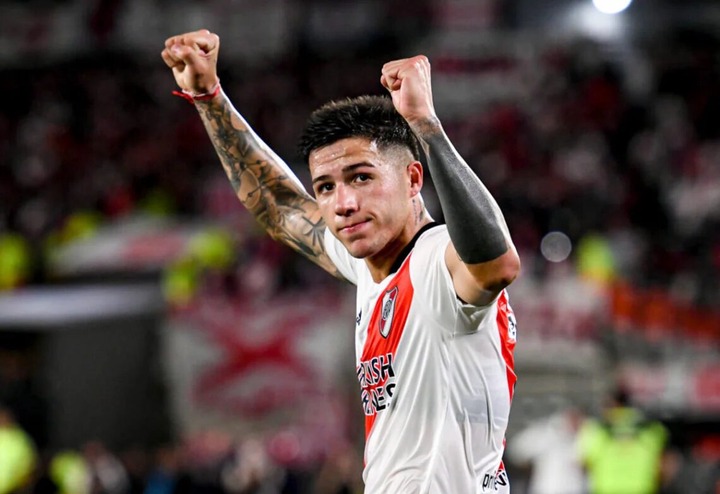 Currently, with the belt as the best midfielder in the Argentine Liga Profesional de Futbol season, Enzo Fernandez has reportedly been signed by Portuguese giants Benfica.

A Graduate from the River Plate Academy in 2019, the 21-year-old midfielder made his former club worth the while for a reported fee of €10M -joining Manchester City's new boy Julian Alvarez as the latest departures.

Having starred in five games in the ongoing Argentina league -Enzo's newest destination is the Portuguese Liga where his new adventure begins. 5 games started, a record of one goal, one assist and twice player of the week has been set by the hot prospect. 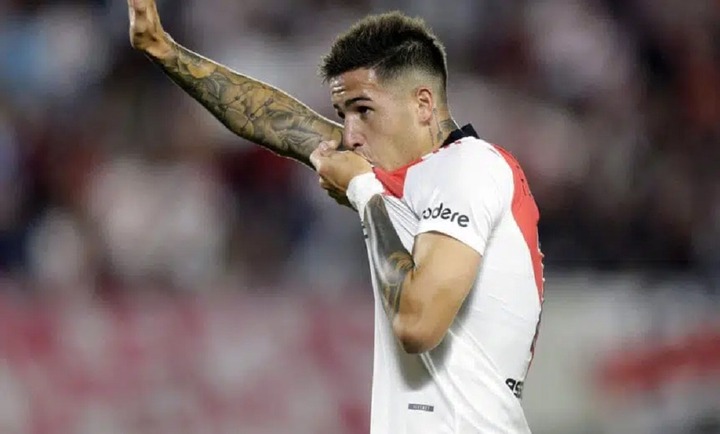 Signed and seal as an official Benfica player -the UEFA Champions League is on the line as his new club are on the ropes for qualification after finishing third place last season and he is expected to assist and in other visions of the manager and club.

85 appearances in all competitions, Enzo was involved in 25 goals [13 goals and 12 assists] alongside a feature in the 2022 team of the season.