Cristiano Ronaldo is close to join Manchester United and City is now out of the race. 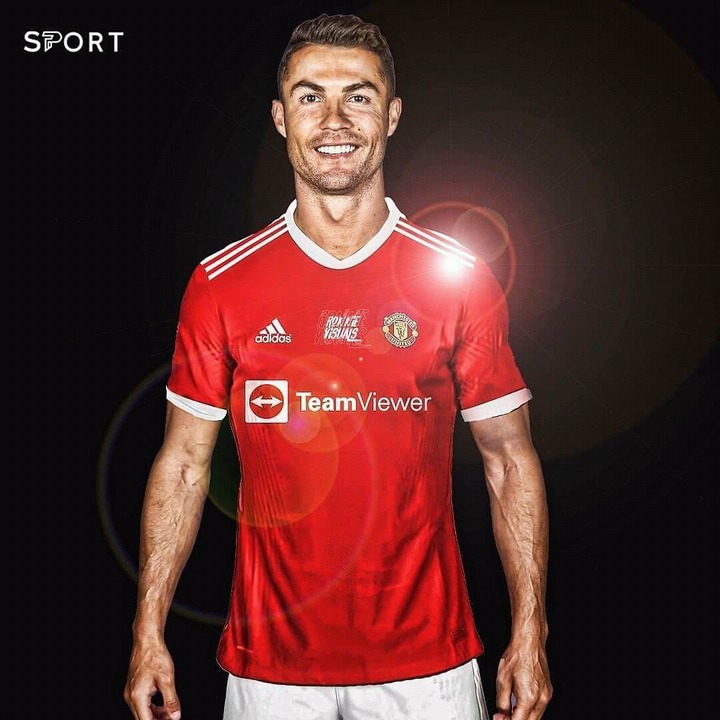 The reason why the deal between Manchester City and Cristiano Ronaldo broke down was because of the contract they offered that was a 1year deal and if they see that he is performing then they will give him another year to play. Manchester United gave him all the two years contract because they see him as a legend and they don't want to see him play for their rival Manchester City. Cristiano Ronaldo has now left Juventus and he is waiting for the contract from his agent Jorge Mendes. Everything is set for him to move and join Manchester United.

Bruno Fernandez too has also been communicating with Cristiano Ronaldo and has been convincing him to come back home to Manchester United after all that is where he started his major career and achievements. It won't be nice for him to play for Manchester City and most of his fans will hate him for that. Ole who is Manchester United's coach has made it clear that Cristiano Ronaldo is always welcome to Old Trafford and the supporters will be glad to see him back. As it stands now Cristiano Ronald has left Juventus and he is waiting for his new contract to sign.