By Platinum1 (self meida writer) | 1 months

No time to waste! Let take a glance through some notable facts in soccer.

1.David Alaba made his 425th appearance in all competitions for Bayern Munich last night, equaling Franck Ribery's record as the foreign player with the most appearances in professional football for the Bavarian Side. Legends.

2. Slavia Prague's Ondrej Kúdela handed a 10 game ban by UEFA for racially abusing Rangers FC’s Glen Kamara. Kamara has been banned for three matches for assaulting a player during the incident. 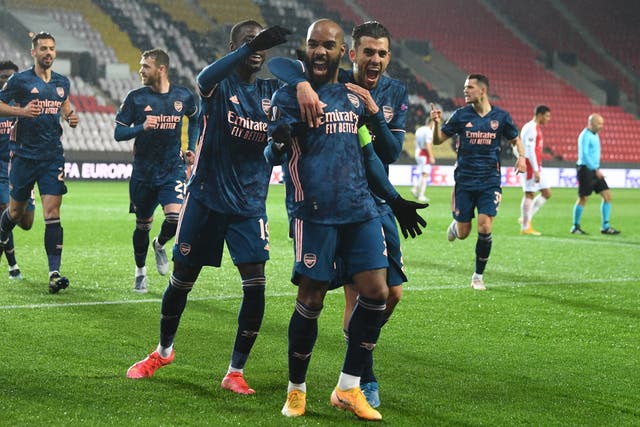 3.No goalkeeper has more cleansheets than Mike Maignan (18) in the Top-5 Leagues this season.

4.Arteta on Odegaard and Ceballos loan deals: "With the financial position we've been in, we had to find different ways to recruit good players to the club. In both cases I'm really happy with both of them and it needs to be decided at the end of the season.

5. Son Heung-Min has scored three goals against Manchester United in the Premier League this season; the most by a player against the Red Devils in a single campaign since Sergio Agüero in 2014-15 (3).

This is the fourth Premier League season in which Son Heung-Min has scored at least five goals with both feet (5 left, 8 right this season), the joint-most seasons a player has done so, along with his team-mate Harry Kane.