By Emerald (self media writer) | 4 months ago 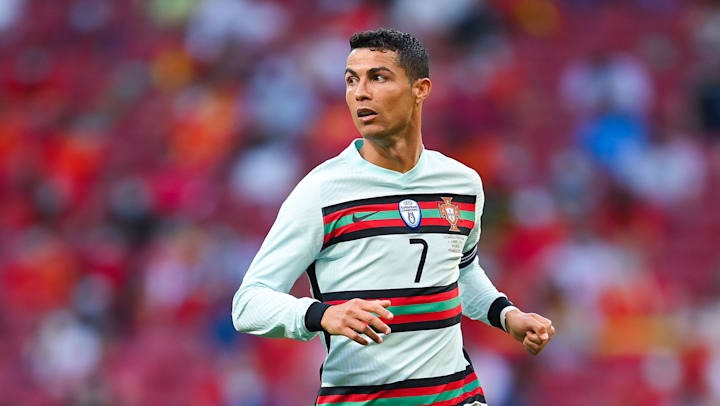 Cristiano Ronaldo (born February 5, 1985) is a Portuguese professional footballer who captains the Portugal national team and plays as a forward for Premier League side Manchester United. Ronaldo has won five Ballon d'Or trophies and four European Golden Shoes, the most by a European player. He is largely regarded as the top player in the world and widely regarded as one of the greatest players of all time. In his career, he has won 32 trophies, including seven league championships, five UEFA Champions Leagues, one UEFA European Championship, and one UEFA Nations League. Ronaldo owns the Champions League records for most goals (134), assists (42), and European Championship goals (14), as well as the most international goals by a male player (111). He is one of only a handful of players in history to have appeared in over 1,100 professional games and to have scored over 780 official senior career goals for both club and country. 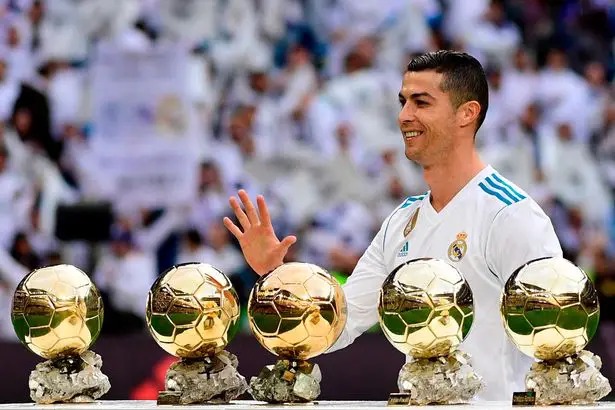 Ronaldo, who was born and bred in Madeira, began his senior club career with Sporting CP before joining Manchester United in 2003 at the age of 18 and winning the FA Cup in his first season. He went on to win three Premier League titles in a row, the Champions League, and the FIFA Club World Cup, and he earned his first Ballon d'Or at the age of 23. When Ronaldo arrived for Real Madrid in 2009 for €94 million (£80 million), he became the club's all-time best goalscorer and won 15 trophies, including two La Liga crowns, two Copa del Rey titles, and four Champions Leagues. He also came in second place three times for the Ballon d'Or, behind Lionel Messi (his apparent career opponent), and won back-to-back Ballons d'Or in 2013 and 2014, and again in 2016 and 2017. Ronaldo joined Juventus in a €100 million (£88 million) transfer in 2018, the most expensive transfer for an Italian club and the most expensive transfer for a player over 30 years old. Before returning to Manchester United in 2021, he won two Serie A titles, two Supercoppe Italiana, and a Coppa Italia. 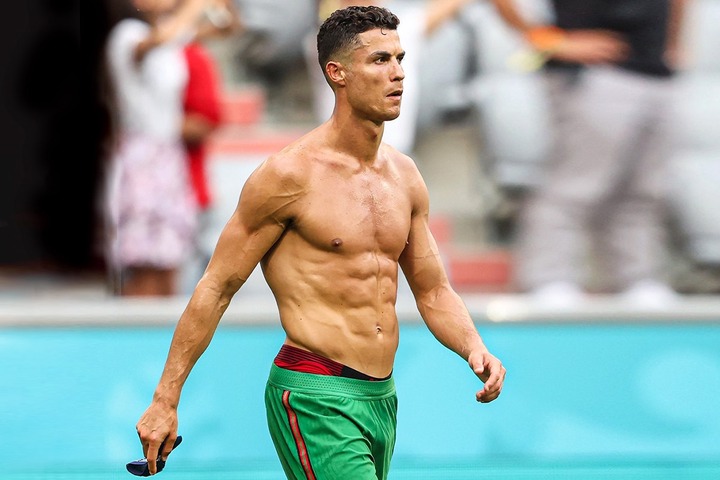 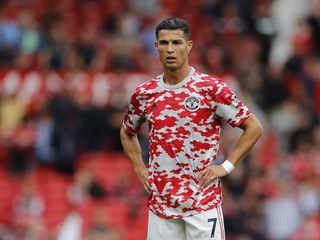 Ronaldo made his senior international debut for Portugal when he was 18 years old, and he now has over 170 caps, making him the country's most-capped player. He is also the country's all-time leading goalscorer, having scored over 100 goals at the international level. He has appeared in and scored in 11 major competitions, with his first international goal coming in Euro 2004 as part of Portugal's run to the final. In July 2008, he was named full captain of the national team. The Portuguese Football Federation elected Ronaldo the finest Portuguese player of all time in 2015. He led Portugal to their first major tournament championship the following year, winning the Silver Boot as the tournament's second-highest goalscorer. In 2019, he also led them to victory in the first UEFA Nations League, and he went on to win the Golden Boot as Euro 2020's top scorer.

Content created and supplied by: Emerald (via Opera News )