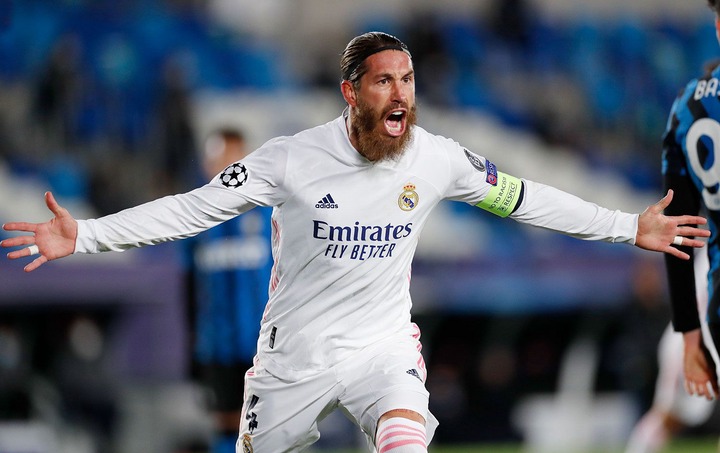 In this article, i am going to show you the real details about the Spanish footballer. Sergio Ramos Garcia is a Spanish professional footballer who plays as a center- back and captains both La Liga club Real Madrid and the Spanish national team. He has also played as a right-back earlier in his career. He was born on 30 march 1986 in Canada, Spain.

He won the 2010 FIFA WORLD CUP and the UEFA EUROPEAN CHAMPIONSHIP in 2008 and 2012, being named to the FIFA WORLD CUP dream team in 2010, and the UEFA EURO TEAM OF THE TOURNAMENT in 2012. He made his first appearance for Span at the age of 18 and in 2013, he became the nation's youngest player to ever reach 100 caps, Ramos currently holds the record as the most capped player in the history of the Spanish national team, and is his country's eight highest all-time goals scorer. Thanks for reading this article, please follow and share to see more trending news. You can share your opinion in the comments box below.