Asante Kotoko forward, Isaac Oppong has won the supporter's player of the month award for November presented by the North America branch. 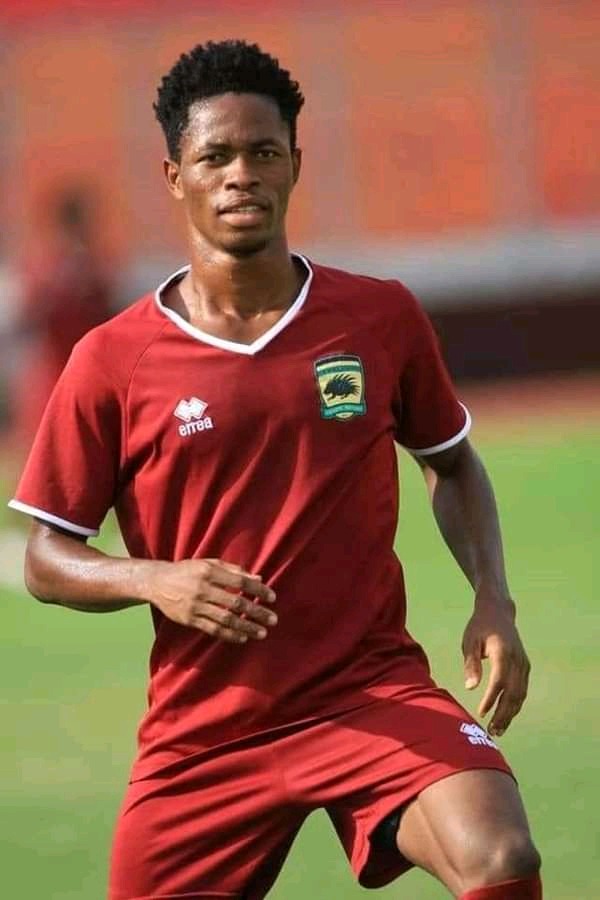 Oppong, 18, beat off competition from skipper Abdul Ganiu and goalkeeper Razak Abalora for the award.

In the month of November, Asante Kotoko played five matches, won four and drew one. They scored eight goals and conceded one as they sit top of the GPL table.

Oppong, who signed from third tier side Bactero Sasana in Sunyani, scored three goals last month with two assists making him a deserved favourite for the award.

The player will receive a plague and a cash award of GHc 2,000 for his troubles from the North America branch of their supporter's union.

They are known as Circle 001 and, have been very influential in the affairs of Asante Kotoko since they were formed.

Circle 001 has promised to seek to the general welfare of the club's players, helping to ease some of their troubles as they seek to perform for the club.

Kotoko top the 2021/22 GPL table with 13 points after five matches, and, are the only unbeaten side in the competition heading into this weekend's round of matches.

The record Ghana champions will next play King Faisal Babes in a Garden City derby at the Baba Yara Stadium in Kumasi on Sunday.

Oppong will hope to continue from where he left off last month as Kotoko seek to maintain their unbeaten run in the GPL and keep their leadership at the top.

Law Of Attraction: How To Create A Powerful Money Portal