Football in the last few years has witnessed several youngsters who have risen to the limelight. Most of these youngsters have already secured final places in their clubs starting lineups as most the clubs are taking steps to create a transition from the old players to youngsters who have about ten to fifteen years ahead of them in their football careers. One youngster who is already making waves in his club is Vinicius Junior. 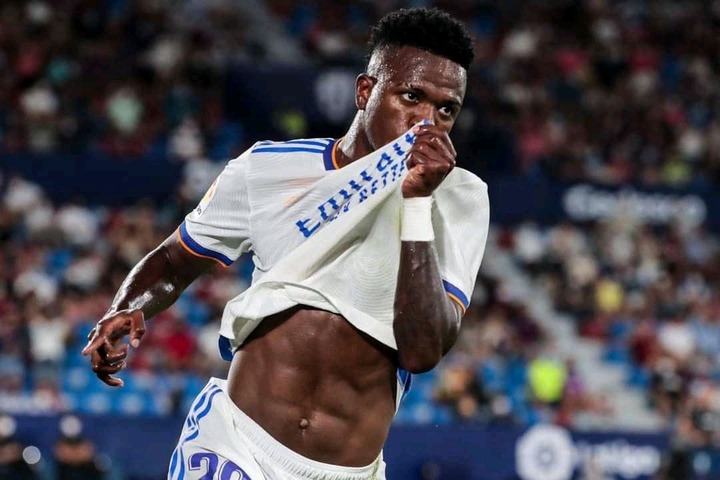 This Real Madrid youngster can confidently be considered as one of the best youngsters in this era of football who is putting both their clubs and nations on the map. The brilliant performance that has been witnessed from this youngster has gained him the opportunity to be compared to a player as great as Neymar Jr.

This youngster, just like several other people, got pulled into the Messi-Ronaldo debate and he gave a straightforward but surprising answer. 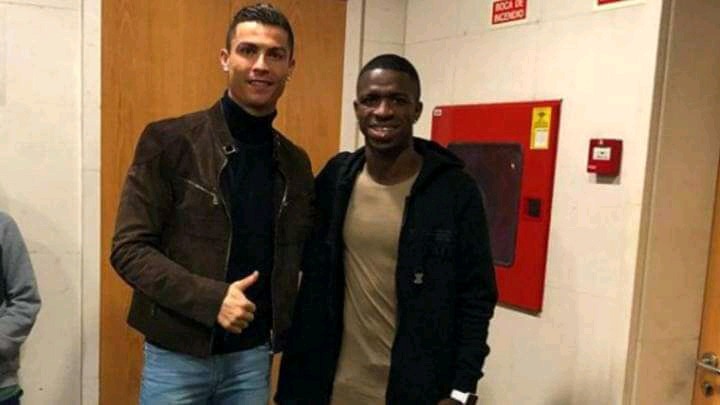 Vinicius has spent quite sometime in Real Madrid, even during Cristiano Ronaldo's time at the club. Considering what Cristiano Ronaldo has done for the club, being the highest scorer of the club in their history, among several other records, one could easily conclude that Vinicius would choose Ronaldo but instead he didn't.

The journalist asked Vinicius Junior, who is the greatest player in this era and he responded quickly with two continuous Messis. 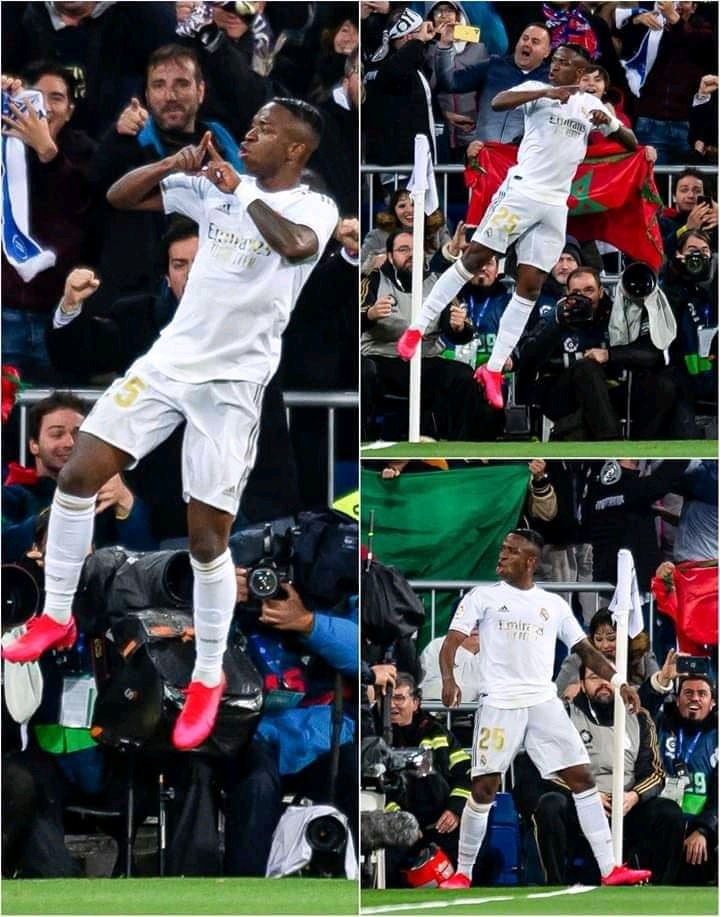