Check Out The 2022 FIFA World Cup Stadiums In Qatar (PHOTOS)

By Allgistz (self media writer) | 2 months ago Although there are many football tournaments and leagues in the world such as the English Premier League, the French League One, the German Bundesliga, the Africa Cup Of Nations, etc.

The Federation Of International Football Association (FIFA) world cup is an international association competition that is organised for national teams who are members of the world sports governing body.

The world cup started in the year 1930. Since the inaugural tournament in 1930, the tournament has been going on every four years, except in 1942 and 1946. It was not held because of the second world war.

From 1930 up to now, the world cup has been held twenty-one times. Eight national teams already won it and Brazil is the most successful national team in the FIFA world cup. Also, Germany and Italy won it time, and Argentina, France and Uruguay won it two times each. England and Spain also won it once. The current holder of the cup is France which won it in Russia in 2018.

Since 1930, 17 countries have hosted the tournament. South Africa and Russia hosted it once, Uruguay, Switzerland, Sweden, Chile, England, Argentina, Spain, the United States Of America (USA), Japan and South Korea hosted it jointly. Brazil, France, Italy, Germany and Mexico have hosted it twice each.

The next world cup which will be the 22nd edition will come off in this year 2022. It will be hosted by Qatar.

Qatar 2022 FIFA world cup is a unique tournament that is scheduled to take place from November 20th to December 18, 2022. It is also unique because this is the first time the competition will be played in an Arab world and the first in a Muslims majority country.

Although the world cup is normally held in May, June or July, Qatar 2022 will be an exception. Because of the intensive summer heat in Qatar. Hence moving the date to late November. In countries that will be playing the 2022 FIFA World Cup are

The tournament matches will be held in five cities and also 8 stadiums. Below are the eight stadiums that will host the matches. 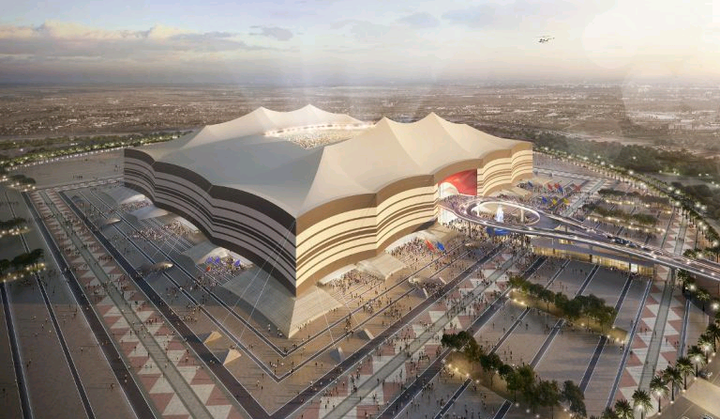 Al Bayt: This is a stadium in the northern city of Al Khor. It has a 60,000 seating capacity and will be hosting the opening match of Qatar 2022. Al-Rayyan stadium: Al-Rayyan stadium which is also called Ahmed bin Ali stadium is a stadium built in the year 2003. It is located at Umm Al Afaei, Al Rattan, Qatar. It was renovated in 2020 to increase its capacity from 21,282 to 40,740. Al-Thumama Stadium: It is a stadium in Doha, Qatar. It is designed to show the tradition and culture of the country. It is located in Al Thumama, Qatar. It is expected to have a 40,000 seating capacity. Education City Stadium: This is a stadium that was opened on 15th June 2020. It is located in Education City, Al Rattan, Qatar. Also, the stadium has a 45,350 seating capacity. 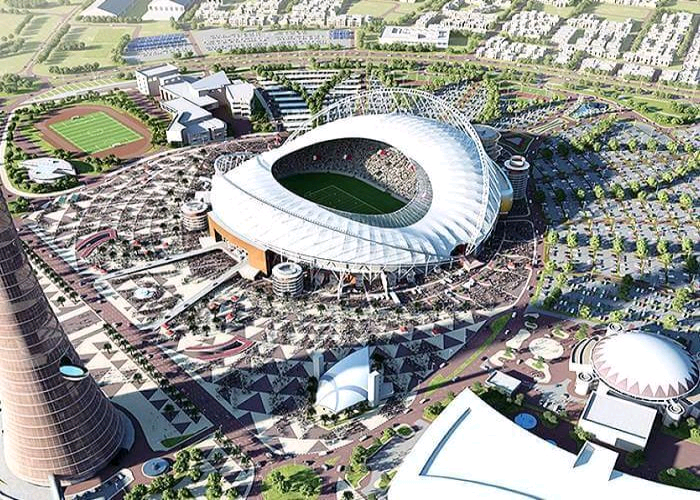 Khalifa International Stadium: The Khalifa International stadium’s dual arches are still intact following the redevelopment and have now been attached with a wide canopy below which supports the stadium’s integration of the new cooling system. The new upgrade added 10,450 seats to the capacity (tournament capacity of 40,000). The new stadium now features a new facade. The LED lighting system adds a new dimension to the fan experience. 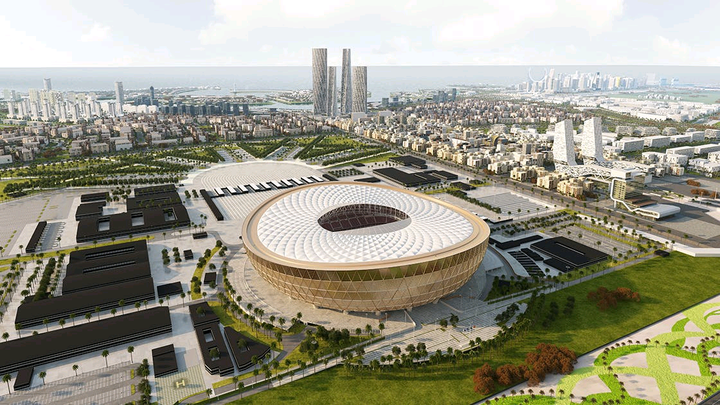 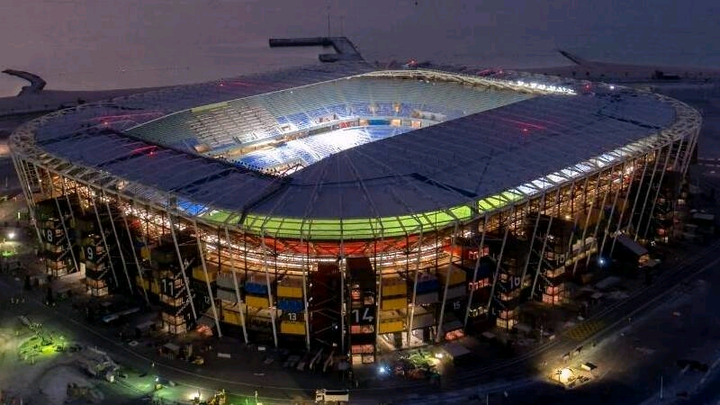 Content created and supplied by: Allgistz (via Opera News )