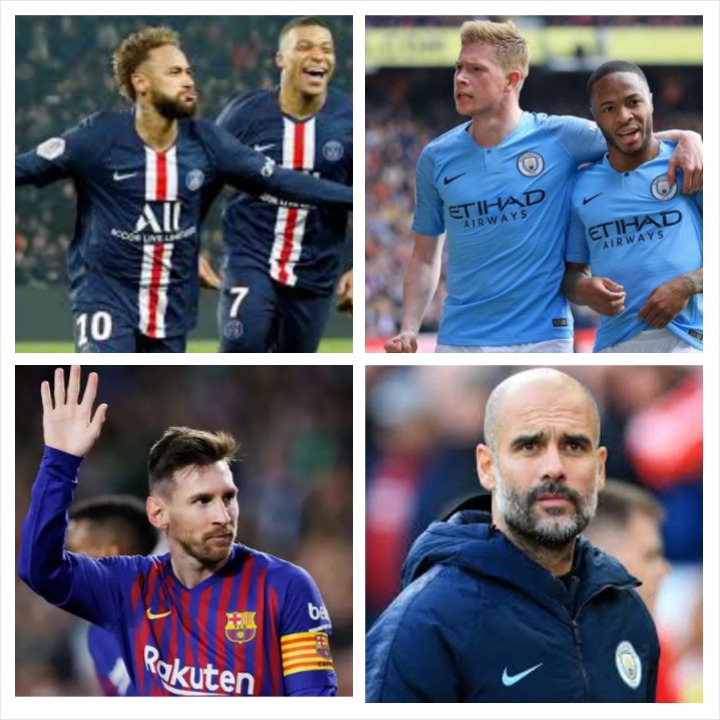 Once upon a time there lived a great football King who stormed Catalonia, Spain and became their Messiah in football since October 16, 2004.

His pace, dribbling skills and killer instinct as well as his prowess in goal scoring was the strongest reason the entire world fall in love with such an incomprehensible forward in the history of football.

As a child, he was performing well at Newell's Old Boys in Argentina before his departure to Spain to continue his senior career in one of the world's decorated football clubs FC Barcelona with football icons like Xavi Hernandez, Andres Iniesta, the sensational Ronaldinho 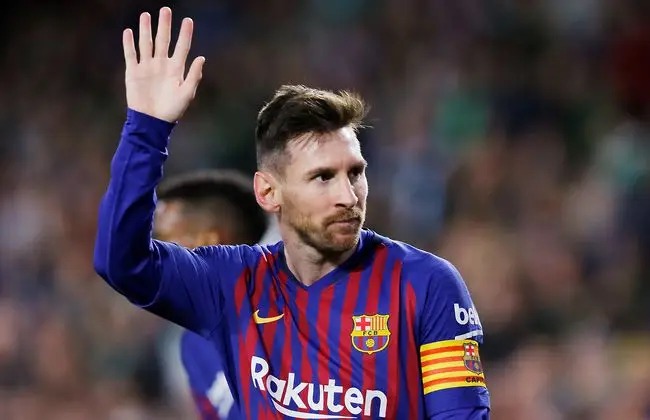 In the history of La Liga, Messi commands a lot of praise and respect as he tops the all time La Liga highest scorers chart with a total of 672 with his overall career goals standing at 748, six ballon d'ors, Copa America.

Haven tasted a humiliating defeat to FC Bayern, PSG, Real Madrid over the past months, the story about the greatness was questionable.

The unexpected happened when the football fans across the world got the news which some believed was deception but later did they realized the story carries a bit of truth on Messi's divorce with FC Barcelona in a moment we all anticipated he could form a deadly trio with Aguero and Memphis Depay.

Sometimes in football having achieved a lot, players become glued to big money contract but in the case of Messi and Barca, the management deserted their loyal hero who never listened to big money offers from PSG, Manchester City, Chelsea long ago.

Now that he is going out, as confirmed by the club which says: "both parties deeply regret that the wishes of the player and the club will ultimately not be fulfilled". let's consider the winners and losers in Messi's departure, his next destination as well as one who replaces him as his heir.

Messi leaving Barcelona remains a huge blow for the Catalans as he goes with the spirit of the team but Aguero who adds quality to the depth of the squad is ageing whereas Memphis Depay cannot be fully trusted looking at what he did at Manchester United.

Ansu Fati, the youngster who have been on the sideline due to injuries impact on the team may not be stronger just like what Messi moved the team to.

Considering Antoine Griezmann, in the absence of Messi whose shadow covered the entire players of Barcelona, he can carry the team on his shoulders.

Looking at the up and down in the European transfer window, top European heavyweight clubs like Manchester City and PSG could be ready to fulfil the dream of their fans by outlaying huge sums of money to sign the football icon to become one of the fierce rivals in football. 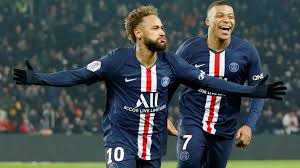 Messi's move to any of the aforementioned teams would prove everyone wrong after a lot of fans thrown the challenge on Messi to leave Barca and prove himself just like what Cristiano Ronaldo, his biggest rival in football did.