Cameroon Come From a Goal Down to Wallop Ethiopia

Ethiopia caused an early upset when they stunned hosts, Cameroon early in their second Group A game on Thursday. 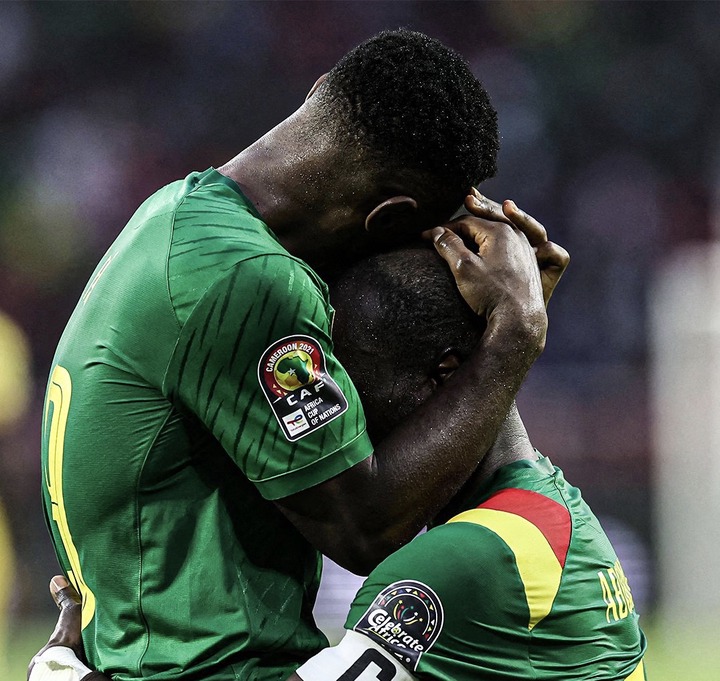 Hotessa Dawa stunned the home fans with just four minutes played in the first half at the Olembe Stadium. The Indomitable Lions however replied quickly after a ferocious shot by Karl Toko Ekambi was parried to the right side by Ethiopia goalkeeper, Teklemariam Sanko. A quick cross from the right side by Collins Fai connected Ekambi who headed home the equalizer on the 8th minute. The five time African champions took control of the game afterwards with blistering attacks on the flanks which the Ethiopians struggled to deal with. Ethiopia however caught Cameroon on the break but Gebremichael’s shot was blocked by Ngadeu Ngadjui to keep the game at 1-1 on the 19th minute. Ethiopia forward, Abubeker Nasir will go at Cameroon goalkeeper, Andre Onana but his strike went wide on the 21st minute. 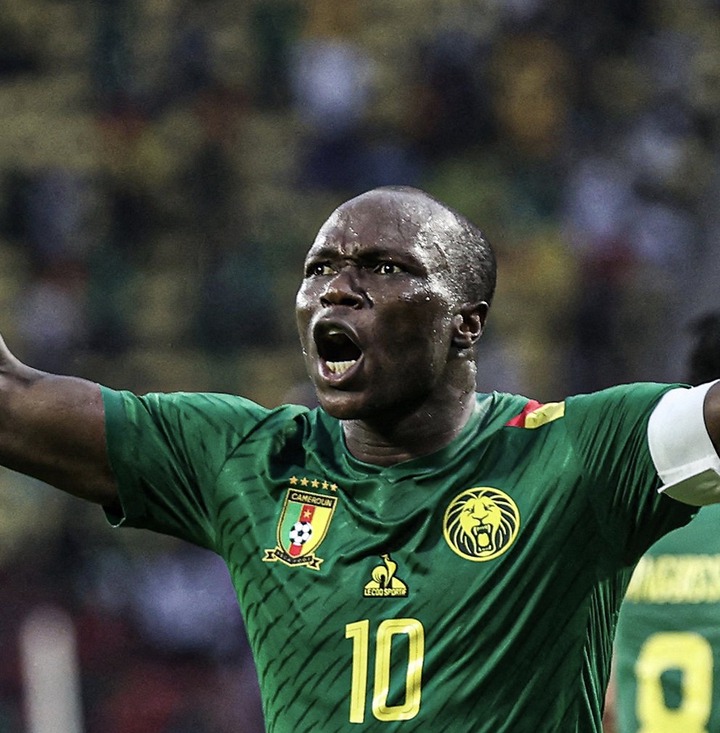 Ethiopia came close with Gebremichael for another time but goalkeeper André Onana saved the situation for Cameroon on the 24th minute. Cameroon had a goal disallowed on the 32nd minute when Ngameleu was adjudged to have been offside. Ethiopia came under intense pressure with Vincent Aboubakar and Choupo Moting tormenting their goal area but A.T Seyoum cleared his line well on the 37th minute. Andre Onana once again came to the rescue of Cameroon when Amanuel Yohanis struck from distance on the stroke of half time. The second half started on a fine note for Cameroon who came close with Choupo Moting’s incisive pass but Vincent Aboubakar was kept at bay by Ethiopia goalkeeper, Teklemariam Shanko on the 46th minute. 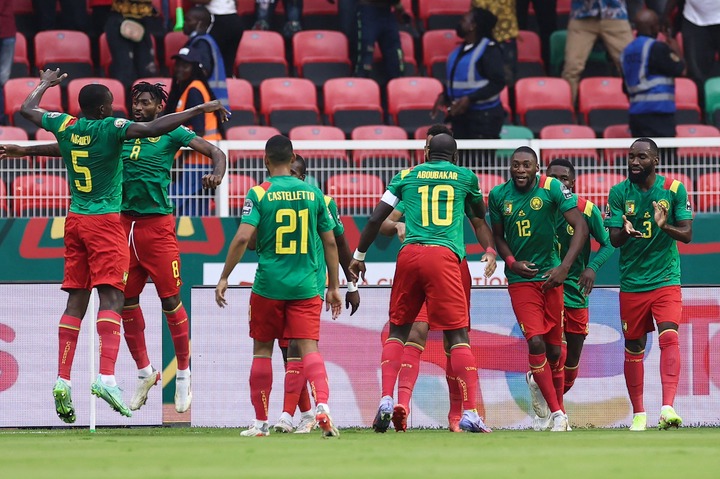 Vincent Aboubakar had a free header to make the score 2-1 for Cameroon after a perfect cross from Collins Fai on the 53rd minute. Vincent Aboubakar made the score 3-1 with a powerful header on the 55th minute following an assist from Nicolas Ngameleu. Karl Toko Ekambi nearly increased the tally but his shot was fisted into corner kick by Teklemariam Shanko in post for Ethiopia on the 56th minute. The host nation came closer to scoring one more time but Karl Toko Ekambi’s effort was booted by Teklemariam Shanko into corner which Cameroon wasted in the process on the 62nd minute. 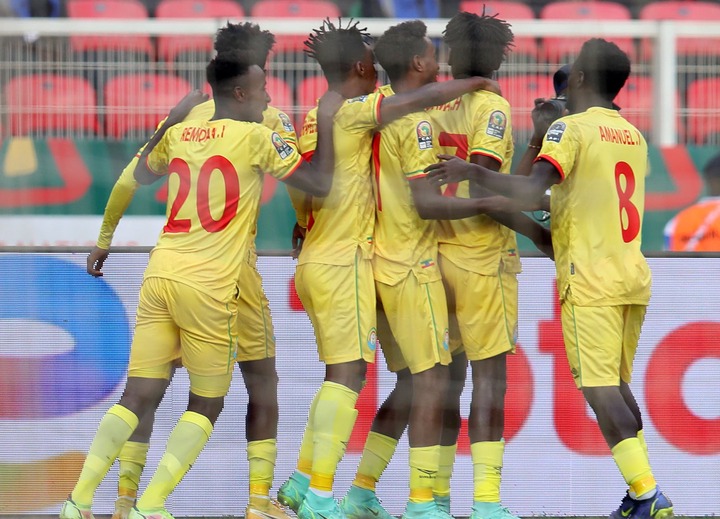 Karl Toko Ekambi scored Cameroon’s fourth goal with a quality finish from a perfect long range pass. He rounded up two Ethiopia defenders on the 68th minute before beating goalkeeper, Teklemariam Shanko. Collins Fai rattled the woodwork with a long range effort on the 90th minutes. Cameroon kept tormenting the Ethiopians but could not find the 5th goal of the game. Referee Jean Ngambo Ndala whistled for the end of the game with Cameroon running away with all three points making it two wins out of two.

Are you worried about waist, joint, arthritis, rheumatism and other related pains?