Jordi Cruyff, the sporting director of Barcelona, confirmed that he has been impressed by Ghana's Mohammed Kudus' performances at the World Cup. 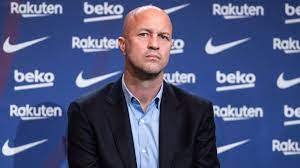 Mohammed Kudus scored a brace against South Korea, and he was selected as the Budweiser Most Valuable Player after Anthony Taylor's final whistle.

However, as Cruyff stressed, the Ajax playmaker is not being considered an imminent signing by Barcelona.

The sporting director spoke to Catalonia's leading radio station, RAC1, about Barcelona's transfer strategy ahead of the January 2023 transfer window.

Cruyff explained to RAC1, "I saw him play a year ago and have followed his progress at Ajax, but we're not at the point of saying 'Barca want this player,' not at all." 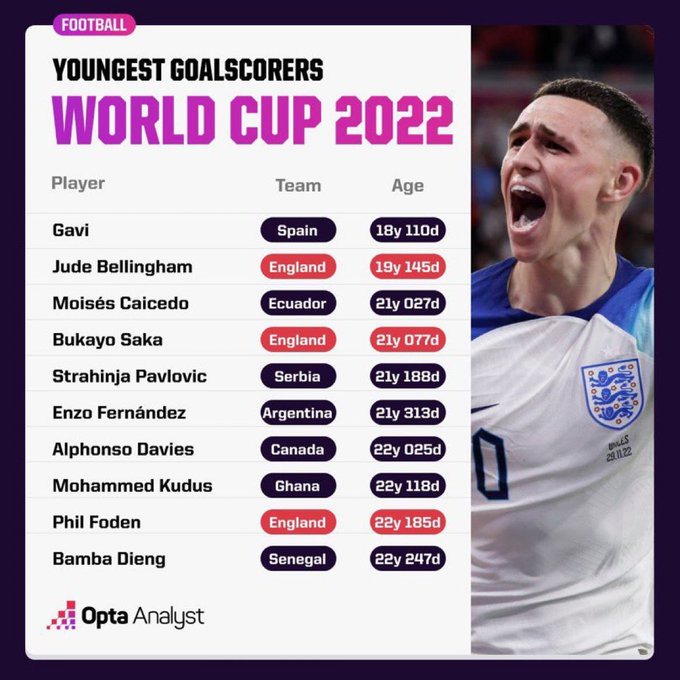 "He is a player that has caught attention with his performances and goals at the World Cup. He's piqued my interest, especially because there's a debate in the Netherlands about whether he's an advanced midfielder or a forward," Cruyff said of Kudus' performance for the Black Stars in Qatar.

Cruyff went on to say that Barça is currently unable to afford any January signings due to UEFA's fair play policy.

Cruyff added, "Right now we cannot sign in January; the fair play situation has changed for a cumulation of reasons. It is not a question of if a player goes, it is all solved, either. There are different solutions. But we are clear on what we want to do if we can sign in January." 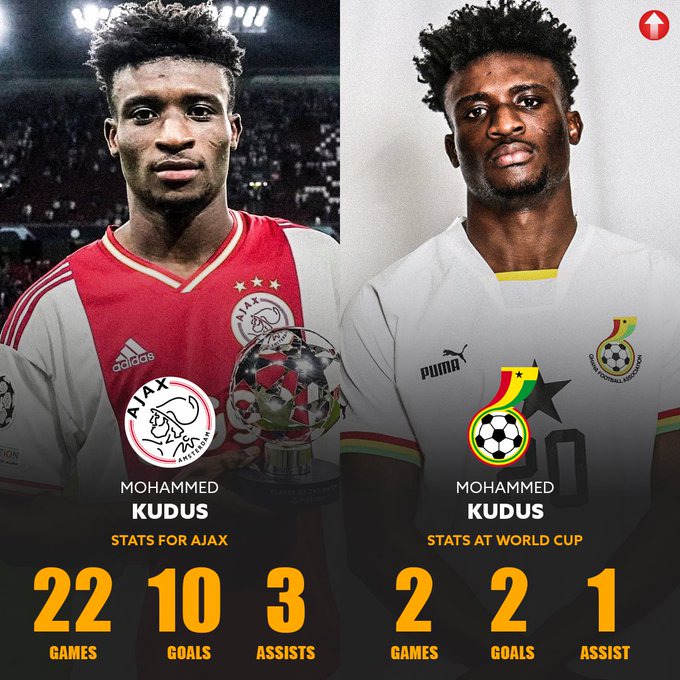 Mohammed Kudus is one of the youngest goal scorers at the World Cup 2022, and this has caused Liverpool to send scouts to Qatar to watch the player while Manchester United manager Erik Ten Hag is looking forward to a reunion with the midfielder.

However, Thomas Partey is said to have persuaded Mohammed Kudus to join Arsenal, while Mikel Arteta is said to be plotting to sabotage any potential move. 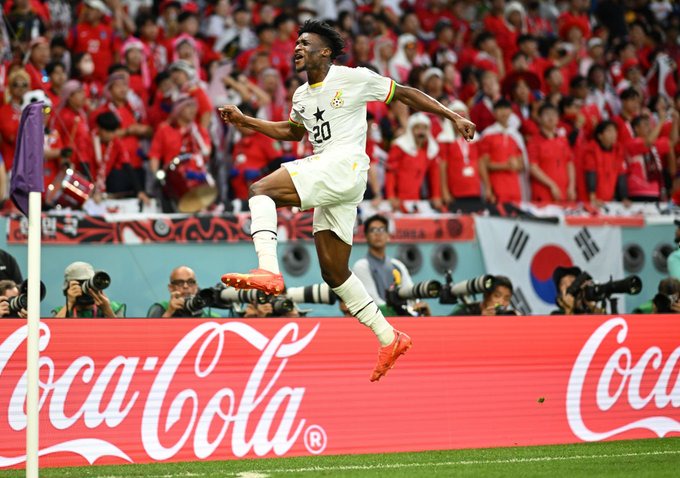