10 Players Who Have Never Received Red Card in Their Career, a Tough Tackling Defender On The List 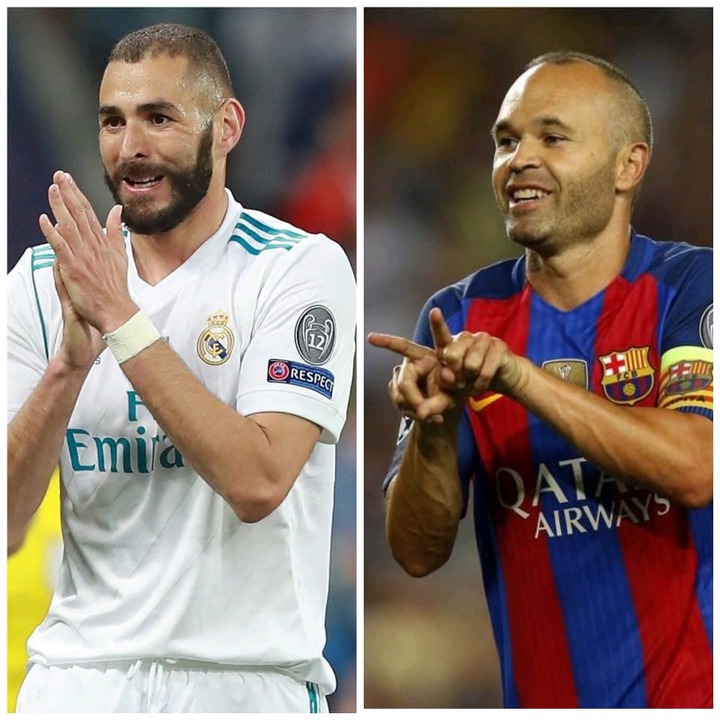 In terms of sanction, the red card is the most threatening in the game. The red card is used by the center referee to suspend a player. The suspended player must leave the field and its immediate surroundings, immediately and permanently. He cannot be replaced by another player.

Football is touted as the most watched sport in the world. From the time of Diego Maradona, King Pele through Zinedine Zidane, Ronaldinho until today when we only talk about Messi and Cristiano Ronaldo. Football has always fascinated so much by the beauty of its games and its many competitions and distinctions observed throughout the year.

Let's discover together the top 10 players who have never received red cards during their career. Among the thousands of footballers on the planet, some have been able to distinguish themselves by spending an entire career without taking red cards. 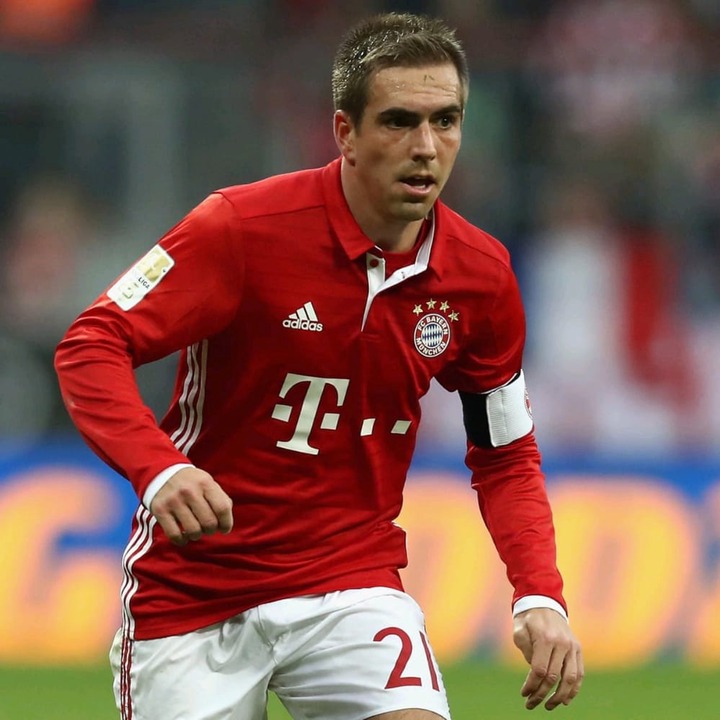 The German international who has played as a right-back and midfielder also with Bayern Munich has received only 45 yellow cards in 715 appearances in all competitions without a single red card, keeping the image of an emblematic and exemplary captain throughout of his long career. 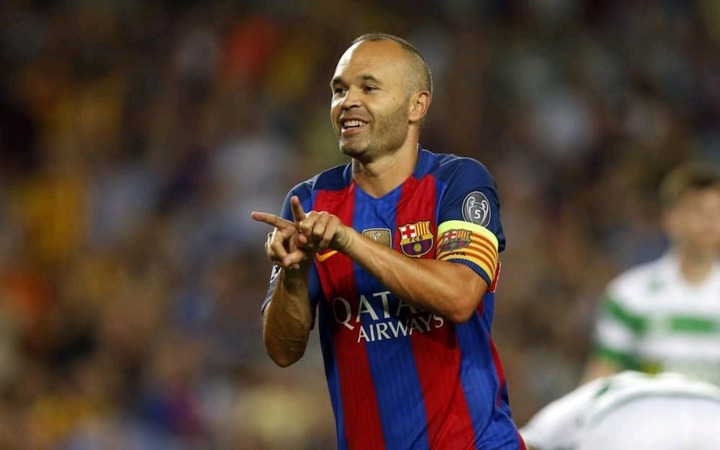 Throughout his career, the world-class midfielder of La Roja and FC Barcelona has preserved his reputation intact with 849 appearances in all competitions. With his country and club, the Spanish maestro has collected only 53 yellow cards with no single red card. 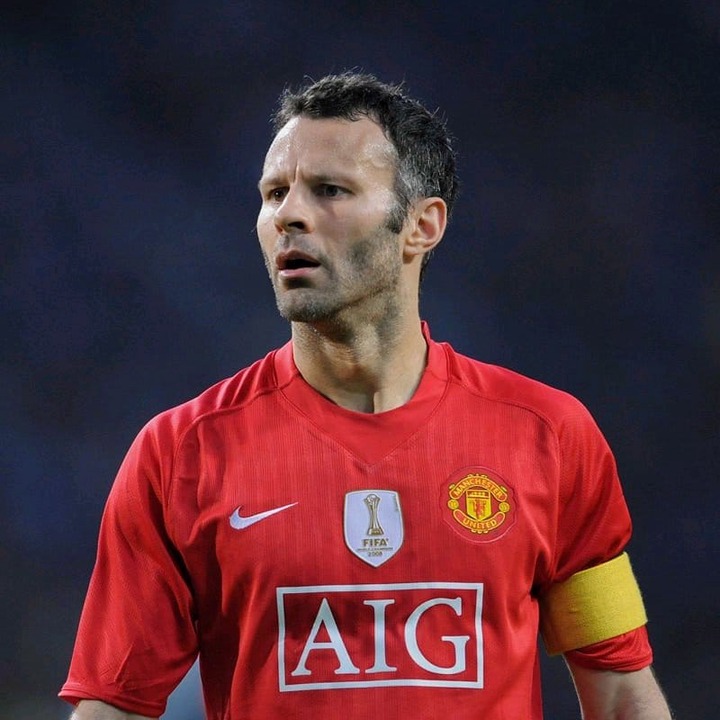 In the tradition of the two legends mentioned above, the legendary captain of the Red Devils and Wales has always kept the image of a smooth and uneventful player, off and on the pitch, getting only 47 yellow cards in 1027 appearances without ever seeing a red. 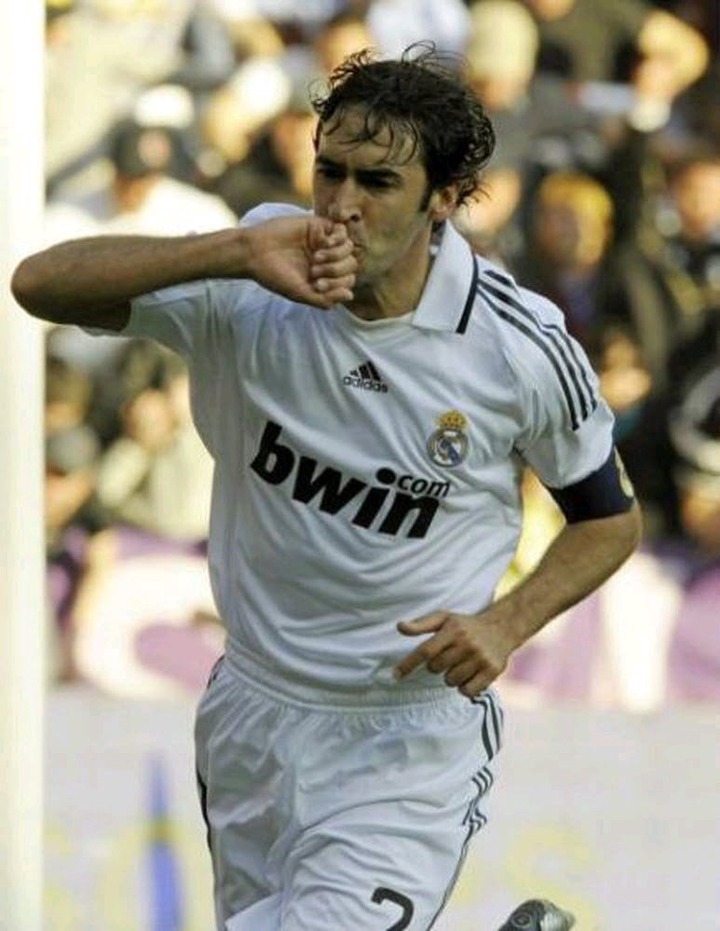 Speaking of iconic captain, here's another one. In 1034 appearances, the iconic leader of Real Madrid and La Roja has received only 50 yellow cards, more busy stacking goals (449) than bookings and never gotten a red card before. 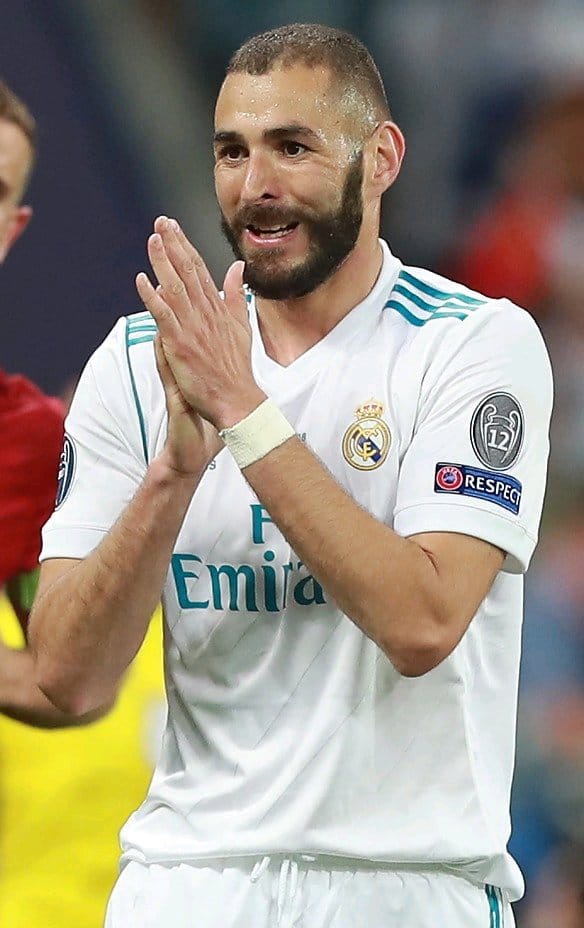 His image battered by his extra-sporting setbacks, Karim Benzema nevertheless remains a high-class player on the field, also much more occupied in bringing an ordeal to opposing defenders and goalkeepers rather than giving in to excess nervousness. No red card received in 817 matches, performance still in progress. 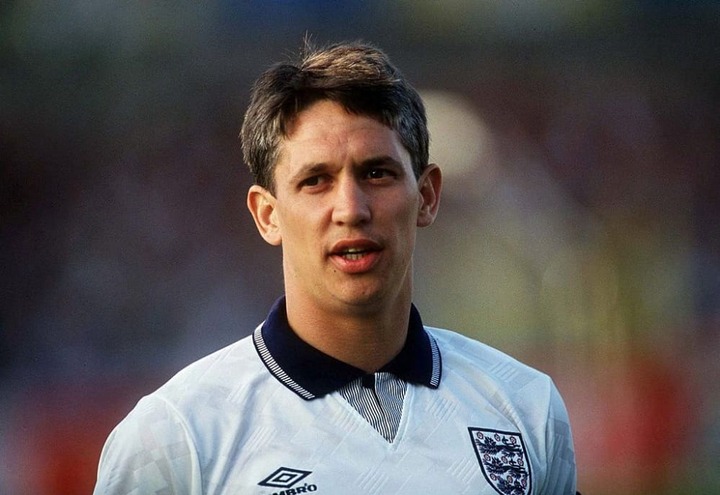 The England international, a former player for Tottenham and Barca in particular, was also more busy stacking goals (329 in 647 appearances) than cards. Exceptional feat since he has never received any red card, not even a yellow. 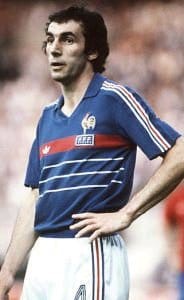 During his long career and his 710 matches played, the man nicknamed "the great Max" received only 4 yellow cards and no red cards. A performance all the more incredible as Bossis played as a central defender. 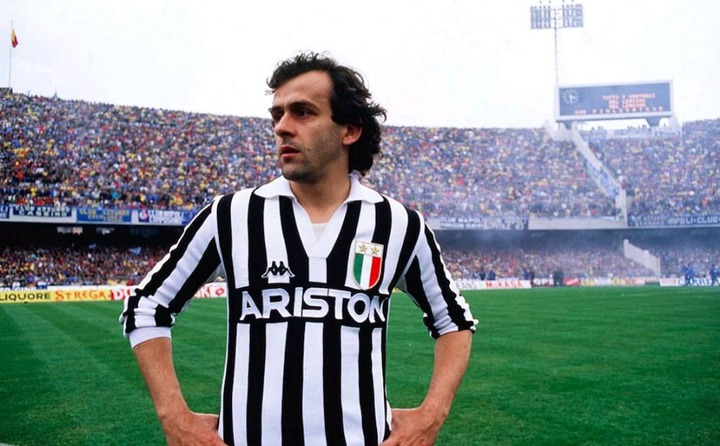 In 655 official matches played under the jersey of the Blues, Nancy, Saint-Etienne and Juventus, the emblematic French playmaker and triple Ballon d'Or winner has never received a single red card.

Gary Lineker, who won the first Golden Ball in history has never received a single yellow card in his entire professional career and is making football history a bit more exciting. 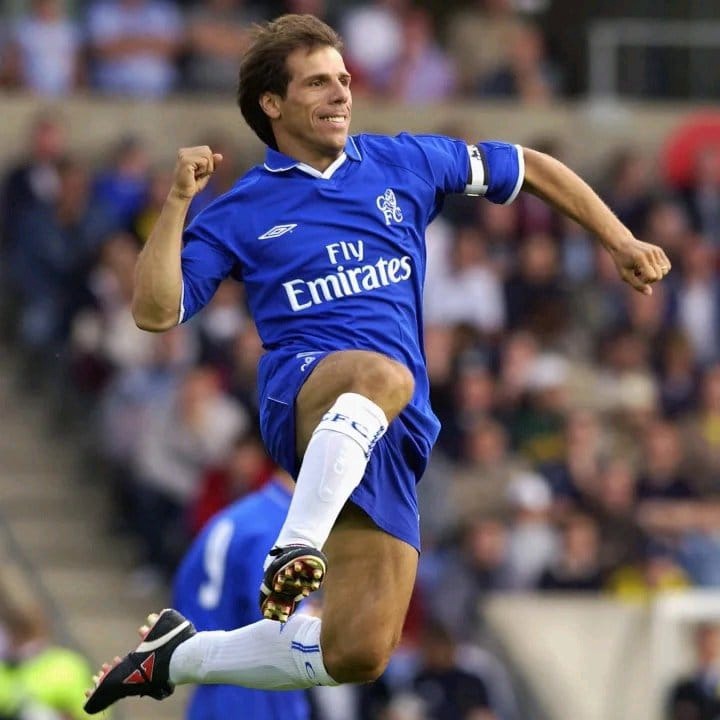 In 831 official matches played with Squadra Azzura and Parma and Chelsea, Gianfranco Zola has received only 11 yellow cards. The striker, however, stacked 248 professional goals and never gotten any red cards in his career.

It seems unbelievable but it's the truth....what's your opinion? let's hear your own view