Why Chelsea made a good transfer this summer. 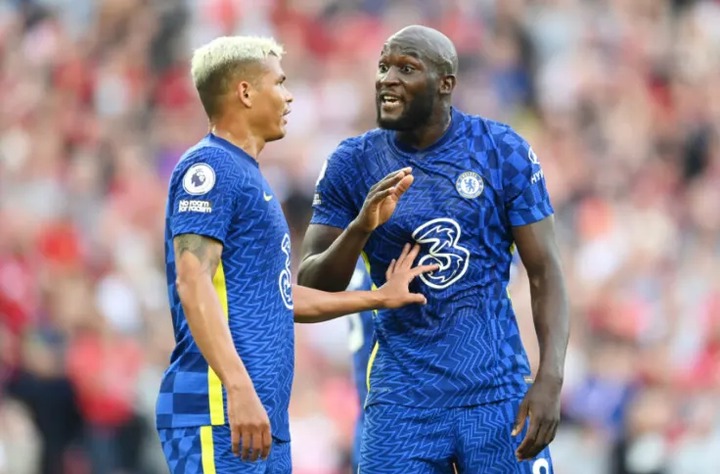 Anyone looking at reaction to Chelsea’s summer transfer window could be forgiven for being a little confused, though Manchester United added Jadon Sancho and Cristiano Ronaldo and Manchester City brought in Jack Grealish. Everyone seemed United in their assessment that the blues had followed up their Champions league with the best window of any English side, that’s slightly surprising given that Chelsea only made three signings this summer. Saul on loan from Altetico Madrid, backup keeper Marcus Bettinelli from Fulham and Romelu Lukaku a world-class striker, yes but one returning to Stamford bridge for 103 million pounds more than three times the price Chelsea got for him back in 2014, but when you dig into the outgoings you start to see what some of us are talking about. 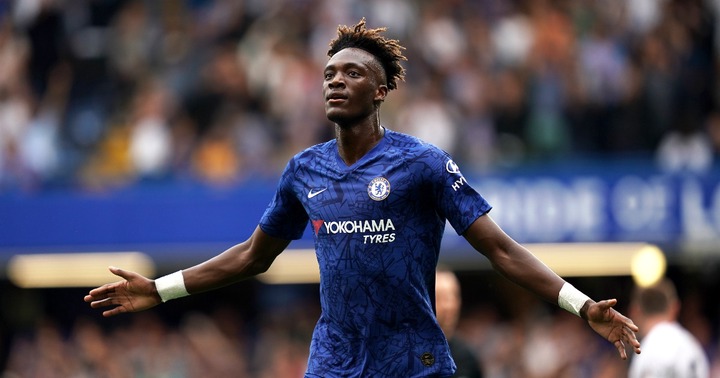 Only nine Premier league players were sold for more than 20 million pounds in the summer of 2021, but three of those were from Chelsea with Marc Guehi, Kurt Zuma and Tammy Abraham all leaving the blues for big fees. They even managed to get eight million for Davide Zappacosta who joined at Atalanta and 4.5 million for 30 years old Victor Moses, meaning that despite the enormous cost of the re-signing Lukaku. Chelsea managed to turn a 2 million pounds profit across the summer as a whole, in fact Chelsea have earned more than they have spent in three separate seasons since 2014-15, a period in which they have won two titles and the Champions league. So while a sequence of excellent managers including Antonio Conte and Thomas Tuchel, has been instrumental to their success. The foundation have been laid off the pitch by Chelsea club director Marina Granovskaia and her recruitment team.