Here are latest transfer news from Fabrizio Romano. Check them out below: 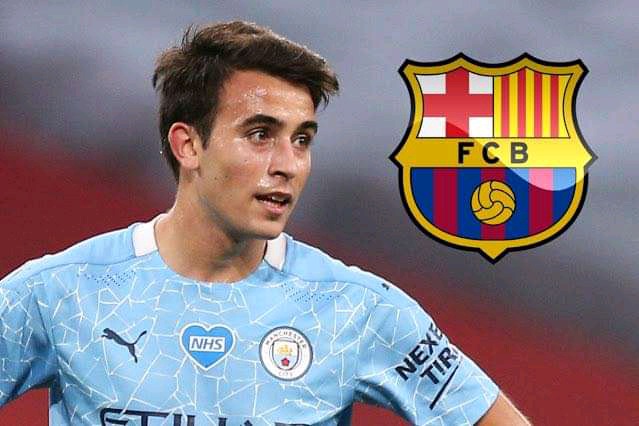 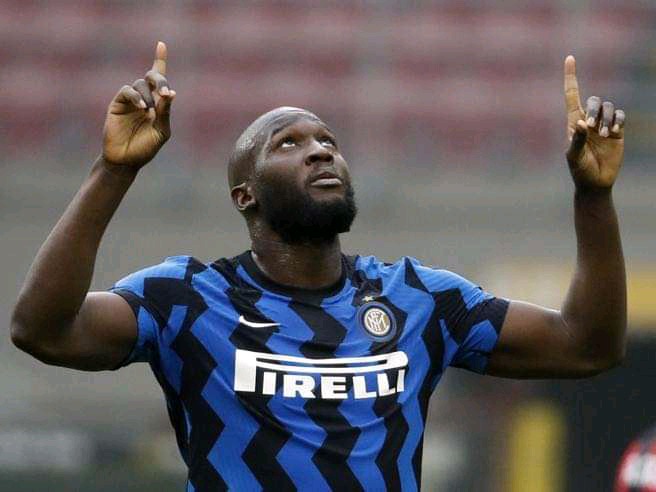 The forward who has been very effective and has played important roles in Inter Milan and has also helped Inter Milan to win the Serie A trophy is said to remain at Inter as the new coach, Inghazi, needs him. PSG wants to sign Hakimi from Inter Milan but Inter Milan will be selling the player for nothing less that €80 million. Negotiations is ongoing between the 2 clubs. 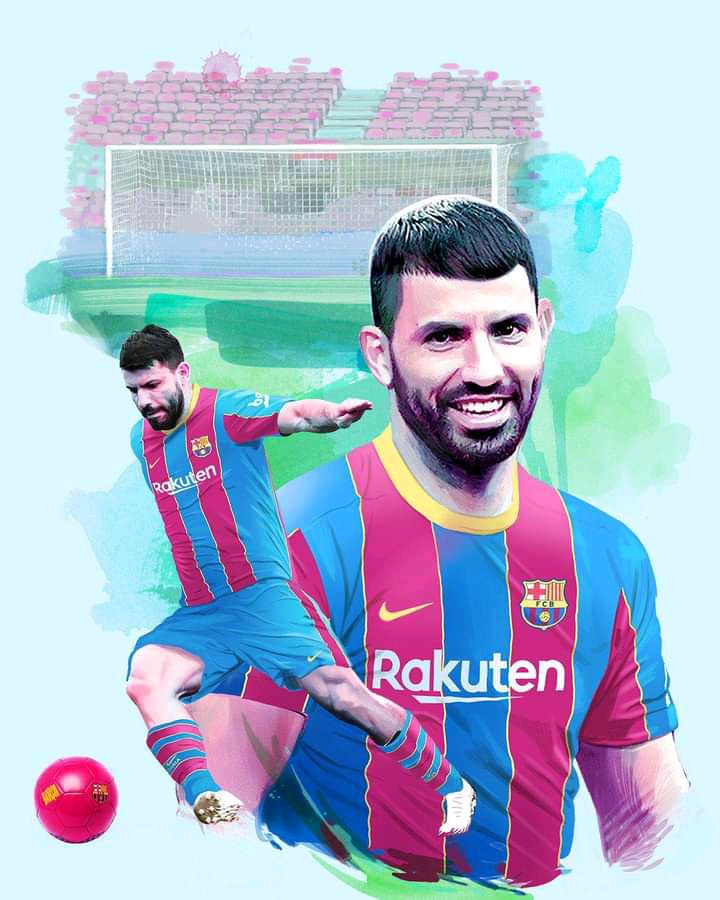 Sergio Aguero finally leaves Manchester City on free transfer to join Barcelona after Manchester City failed to win the Champions league trophy. He has been announced by the club and his contract extends to 2023. Tomori went on a loan to AC Milan and it seems the club is interested in the defender.