By OBAMA_NEWS (self media writer) | 5 months ago

With his 43rd Bundesliga goal in December, Poland international Lewandowski broke Gerd Muller's 1972 record for most Bundesliga goals in a calendar year. The 33-year-old, who won the men's prize in 2020, also made history by being the first player in Bundesliga history to lead the league in scoring for four seasons in a row. 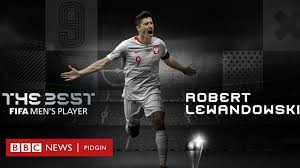 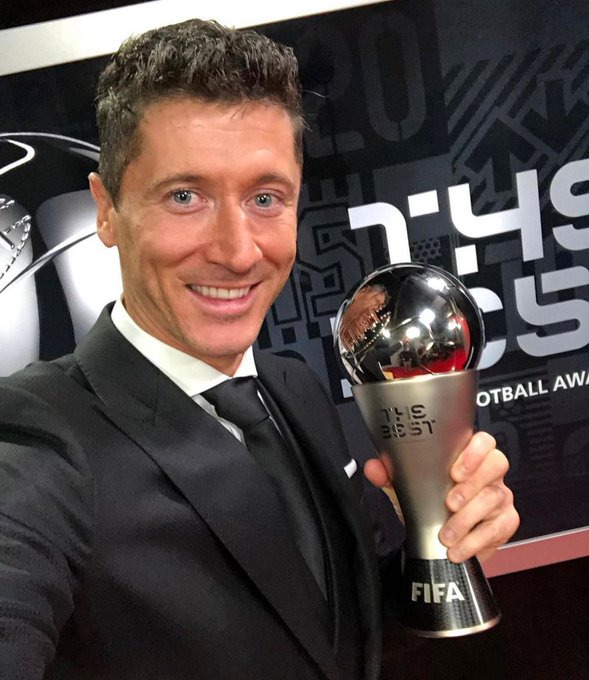 Putellas, a Barcelona midfielder, was chosen women's player of the year, adding to her Ballon d'Or victory. Putellas, 27, led Barcelona to a treble last season, winning the Women's Champions League, the Spanish league, and the Copa de la Reina. 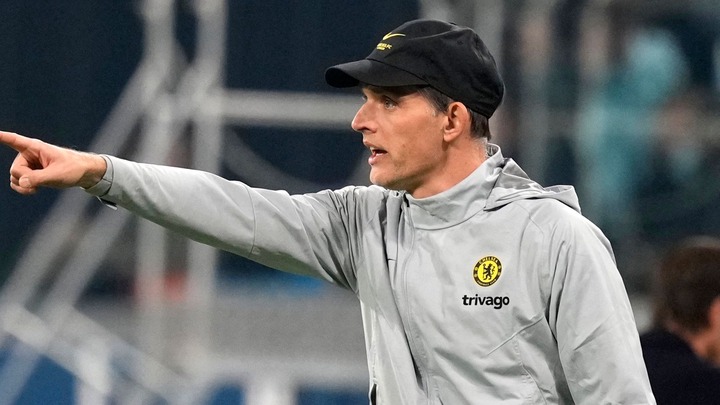 At the FIFA Best Football Awards, Chelsea goalkeeper Edouard Mendy was named men's goalkeeper of the year for 2021. Mendy, 29, joined the Premier League team from Rennes in September 2020 and is now in his second season. The Senegalese international was nominated alongside Gianluigi Donnarumma of Italy and AC Milan and Manuel Neuer of Germany and Bayern Munich. Christiane Endler of Chile was selected women's goalkeeper of the year after joining Lyon from Paris Saint-Germain in June 2021. 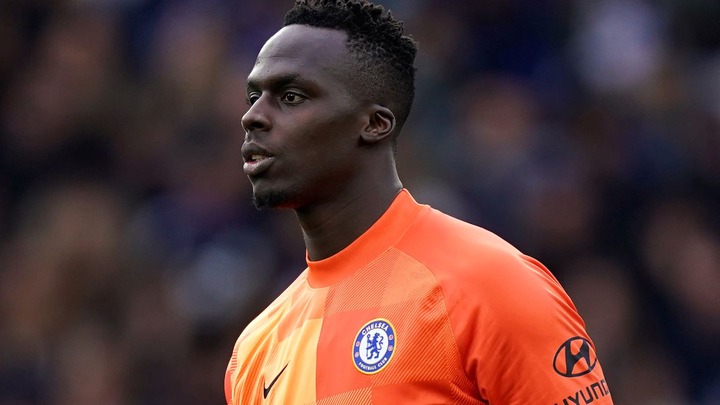