5 Best African Coaches And Managers Of All Time.

Due to the obvious rapid advancement of technology, African coaches have advanced significantly in terms of team management and coaching skills. South Africa, as the African continent's beating heart, set a new record in 2010 by hosting the World Cup football competition. 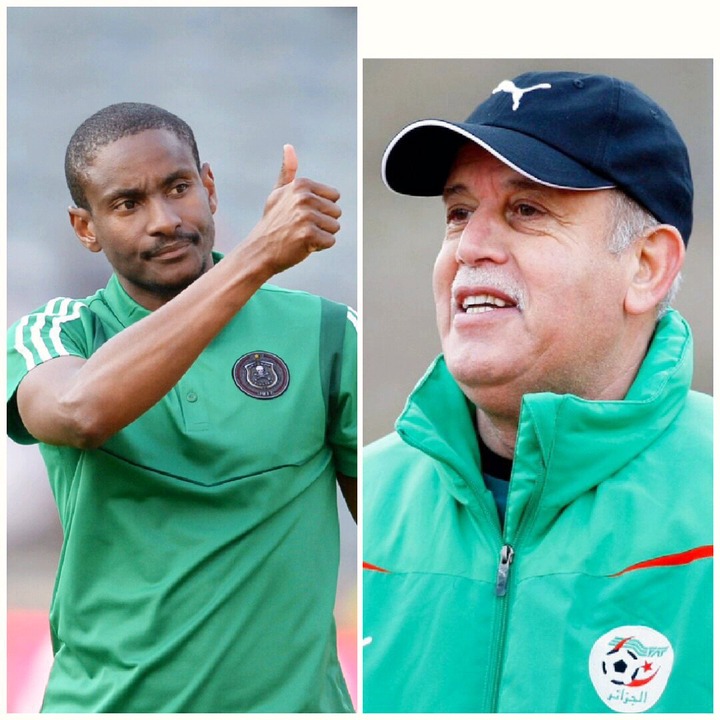 South Africa has produced some famous champions, including Semenya and other world record holders since it was one of the first countries in Africa to become civilized.

Other African countries have not been left behind; West Africa has produced some of the best football players in the world. Every African country can boast of at least one champion.

A slew of top coaches has steadily risen in Africa since time immemorial. In this article, we will look at the best African football coaches and managers of all time.

He works as a manager in Nigeria. Years ago, before fully joining the Nigerian team, he assisted Togo in qualifying for their first World Cup. He also played a role in Nigeria's AFCON victory in 2013. 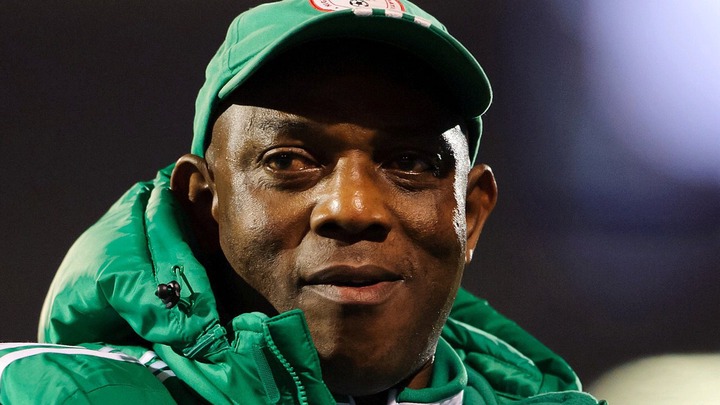 By doing so, he had surpassed Mahmoud, who had previously set the record. Keshi significantly aided Nigeria's World Cup campaign in 2014.

Mahmoud was a successful Egyptian player in the past. Throughout his football career, he won several championships. He was Egypt's coach when the country won the AFCON title in 1998. 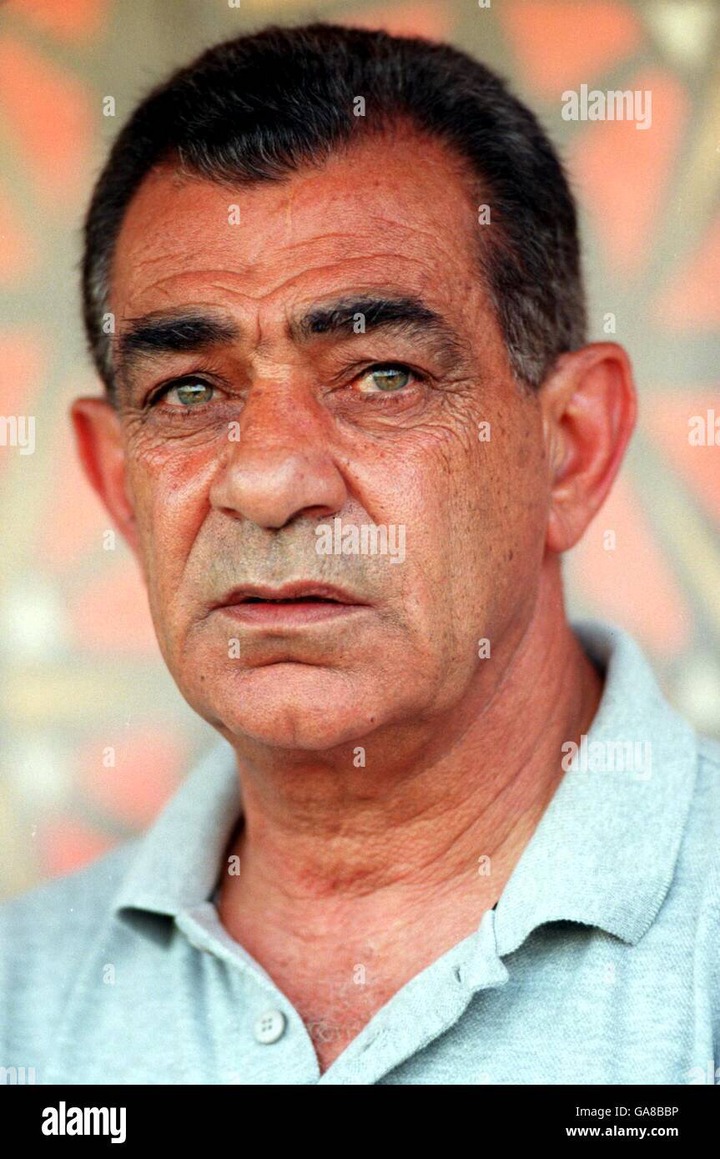 As a retired player, he was instrumental in Egypt's World Cup qualification in 1990. In 2004, he also helped Jordan qualify for the first Asian Cup. He is currently the coach of Al-Ahly and Zamalek.

He is a manager from Algeria. He has previously coached both Algeria's youth and senior teams. He propelled Algeria to the international stage by assisting the Under-20 team in their first world cup in 1979. 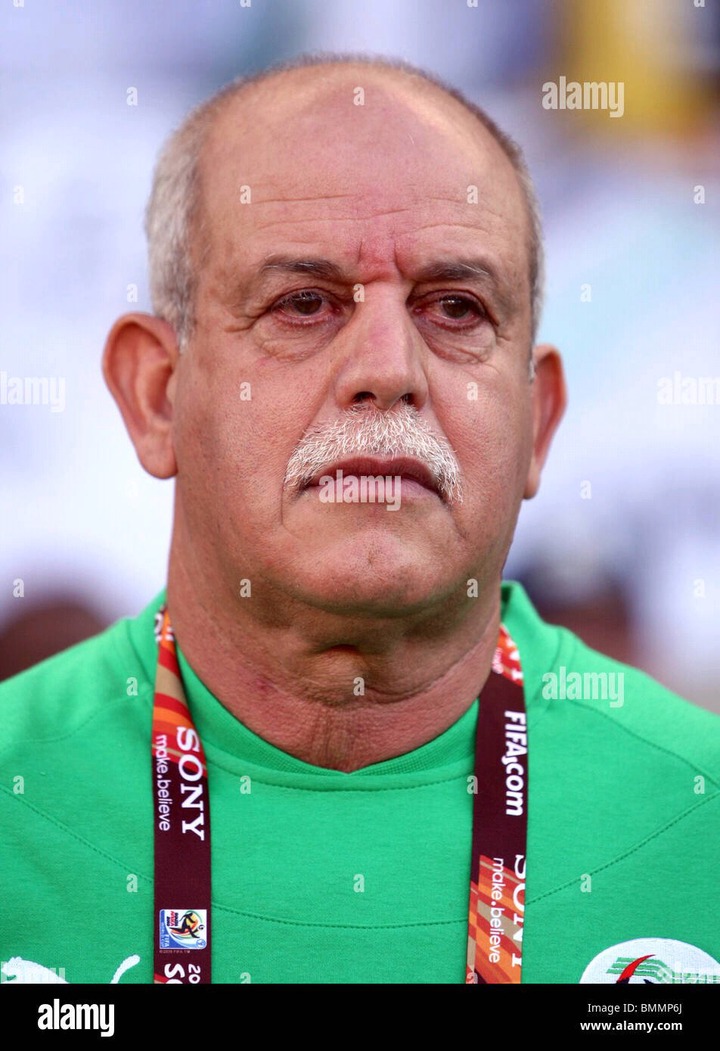 Sono is the South African team manager. He was only appointed as an interim manager, but he left a lasting impression in the 2002 World Cup when South Africa nearly advanced past the group stage. 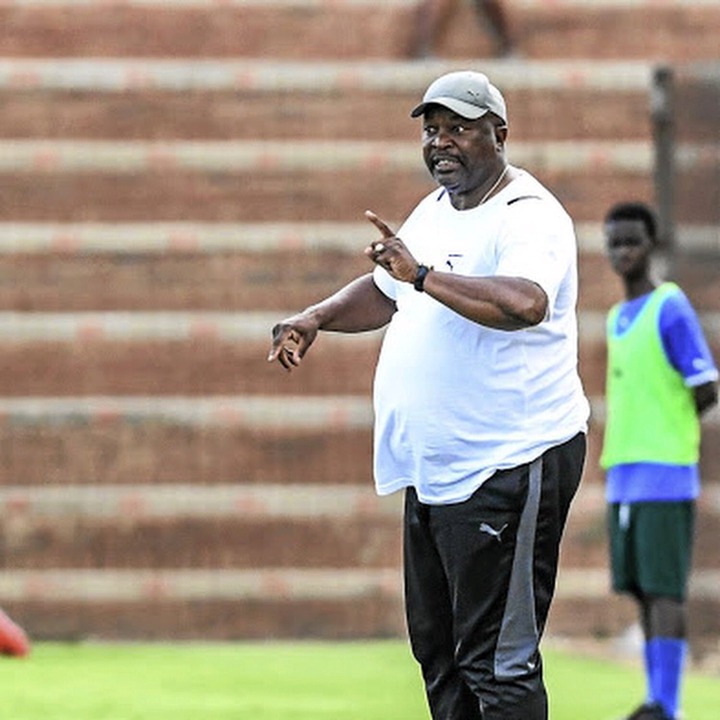