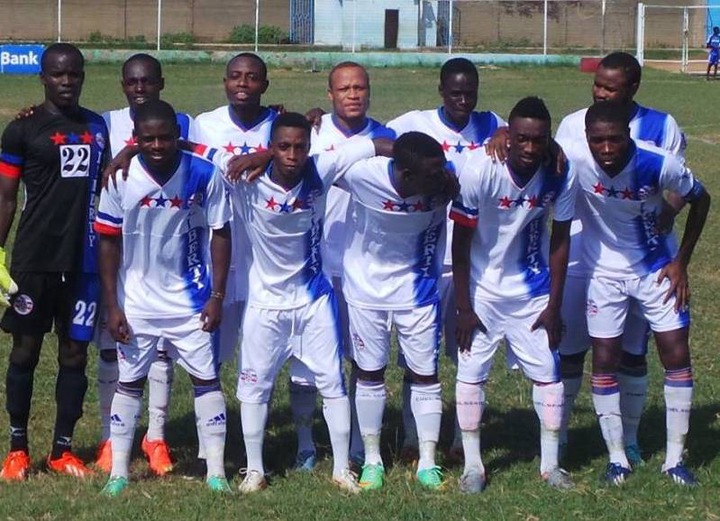 It will be hearts warming to see the two Amissah's in the league with a lot of ambitions to make our team great once again. But Liberty got the player with a lot of value and refuse to give him a lot of recognition with his hope up high and making the player regain his confidence back. The relegation team now needs his services but don't know how to make a renegotiation with Hasaacas once again for their bad treatment in handling the players contractual issues. However despite his prodigious efforts, he failed to secure a move abroad fading out of the international stage as he was overlooked for the 2009 Ghana U20 squad. He joined Liberty Professionals from Sekondi Hasaacas in 2020 but rejoined Hasmal two seasons ago with hopes of relaunching his career and aid the club's promotion campaign. But he failed to secure regular playing time even in the second-tier league. Kobinah Amissah, the Hasaacas coach reveals he took a special interest in the midfielder and worked to bring the best out of him but he feels Donkor has hit the brick. 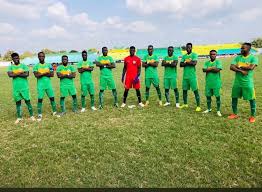 Whiles Liberty Professionals are embroiled in a relegation battle lying 17th on the league table. "They can not take Gold Stars' coach, for now, I don't think that Liberty Professionals can entice our coach in any form. Honestly, It will be bad on Amissah's part for him to leave a league in which his team is leading by 4 points which he can make a very big record for himself for qualifying four (4) teams into the Premier if he fights harder," Kwasi Adu told OTEC FM. "Between a team which is being sponsored by a mining company and an individual team which is relegation threatened, who can give you what you want? I know Amissah, he will not make that mistake" He added. "The 35-year-old coach joins the Dansoman based outfit with a reputation for an attacking style of play and talent development. 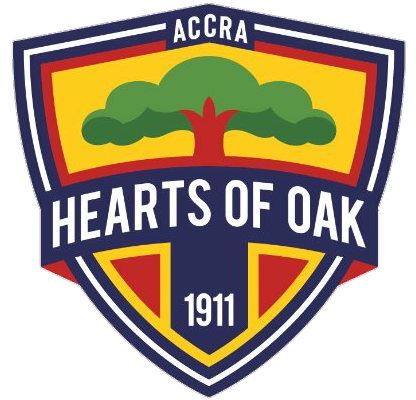 On the other side, It is obvious that the coach was likely to join the professional lads in Dansoman but Hearts of Oak also came in strongly to get the signature of the coach. It is a good sign to make an approach but the final decision was changed as the newly appointed coach (Samuel Boadu) was given the nod to make a choice of his assistant coach to support him do his work."He replaces Reginald Asante, who has taken a sabbatical leave in pursuit of a coaching course abroad. "Coach Asante led the team to an impressive turn out during the Normalization Cup where the club missed the finals by a whisker." Ocloo will be hoping to lead the Scientific Soccer Lads to a sensational first title in the Premier League. “We liked David’s enthusiasm and fresh outlook on how to play football," club chief executive office Linda Ansong said. Our sources indicates Hearts of Oak has concluded talks with division one league base coach. The deal which is expected to kick start when the suspended season begins is believed to last for two years. Kobina Amissah holds an enviable record as the only Coach in Ghana to have qualified three different clubs from division one to the Ghana Premier league also has a CAF License A Certificate to his credit.