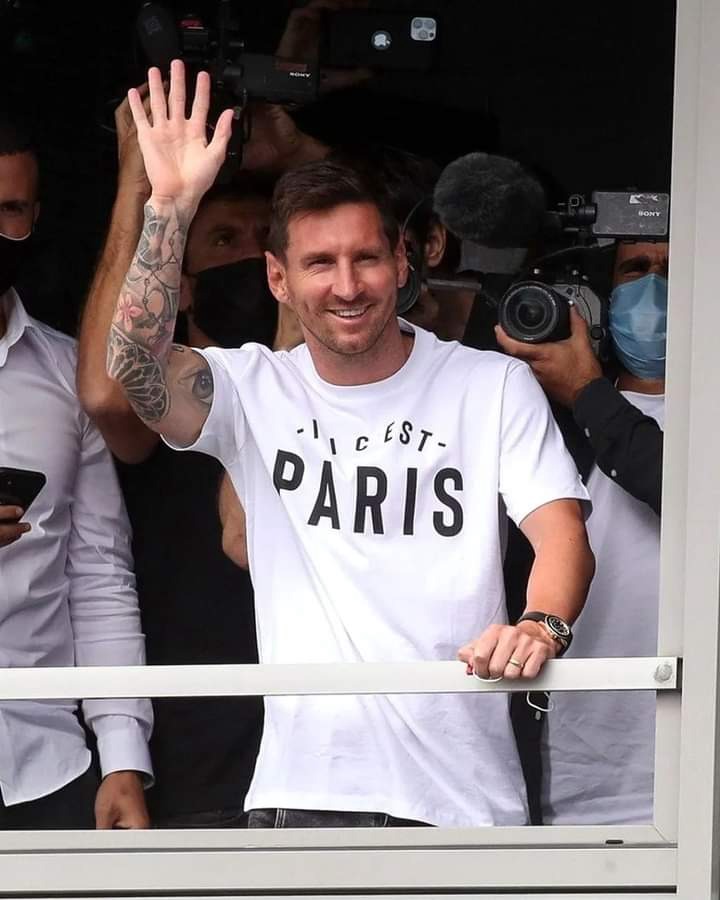 Global football icon Ronaldinho Gaucho has sent a heartwarming message to his former colleague Lionel Messi, who is on the brink of joining French giants Paris Saint-Germain Football Club.

Ronaldinho spent some memorable my years at Barcelona, winning laurels for the Spanish club.

Through his Facebook official page, the Brazilian superstar revealed a joy in playing for both Barcelona and Paris Saint-Germain Football Club.

“It’s a great joy to have played in these two clubs and now see my friend wearing this shirt.”

He added, “here’s to many happy moments Leo Messi!!!! 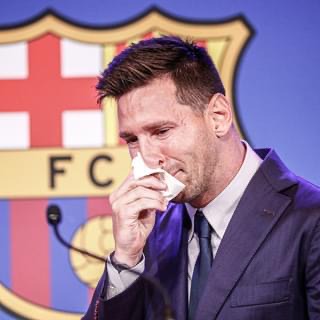 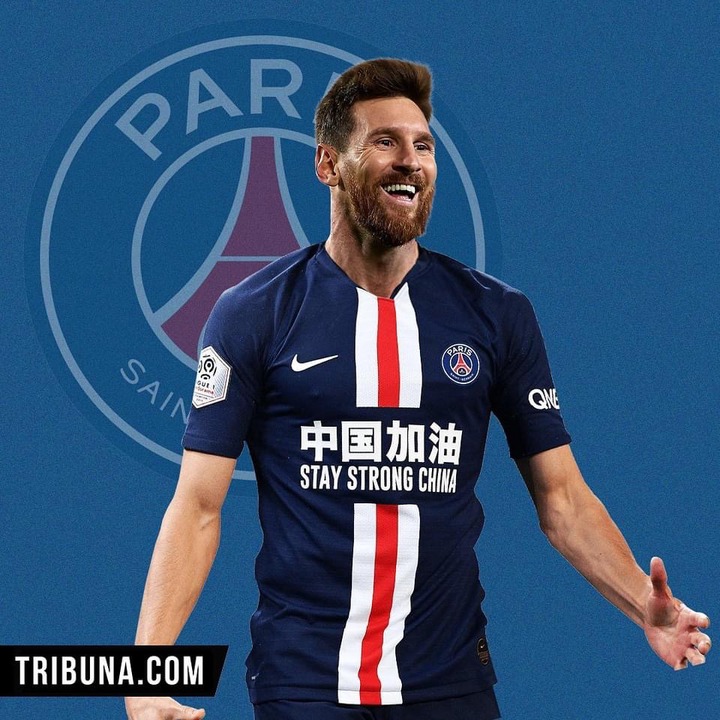 It could be recalled that Paris Saint-Germain have acquired in their fold former Real Madrid skipper Sergio Ramos, a signing that got the former World Cup winner elated.

“Sergio Ramos the team and a super cast, I smell Champions huh lol.”

On Thursday August 5, the Catalan club announced that Lionel Messi will leave after Twenty-One years, after negotiations over a new deal fell through. He will not sign a new contact at Barcelona, the club has confirmed in a statement the Argentine is now set to exit Spanish side. Lionel Messi’s latest deal expired this summer but he was anticipated to ink to a new deal ahead of the 2021/22 season.

A statement on the club's official website read: "Despite FC Barcelona and Lionel Messi having reached an agreement and the clear intention of both parties to sign a new contract today, this cannot happen because of financial and structural obstacles (Spanish Liga regulations).”

“As a result of this situation, Messi shall not be staying on at FC Barcelona. Both parties deeply regret that the wishes of the player and the club will ultimately not be fulfilled.

"FC Barcelona wholeheartedly expresses its gratitude to the player for his contribution to the aggrandisement of the club and wishes him all the very best for the future in his personal and professional life."

There were reports on Monday night that Barcelona had made a last-minute attempt to get Messi to renew, but that has been denied by several high-profile officials. Instead, the 34-year-old will put pen to paper on a two-year contract with the option of a third at PSG, where he will have a reported net salary of 41 million euros per year.

Messi was given a hero's welcome by thousands of Paris Saint-Germain supporters outside the Parc des Princes. Fans of the Parisian club only caught a quick glimpse of the Argentine, but their enthusiasm was clear for all to see.

Is Otto Addo The Right Man To Lead Ghana At The World Cup?

Partey Could Return For Black Stars Against Nicaragua

Salisu Answers Critics With A Solid Performance For Black Stars