Thursday’s Europe League: Both Teams To Score For All

By Osafo Boamah (self media writer) | 2 months ago

On 7th April 2022 RB Leipzig host Atalanta in the UEFA Europa League. These two clubs have never met before. With the current form of RB Leipzig, the German side can perform wonders as they are so eager for an European cup. 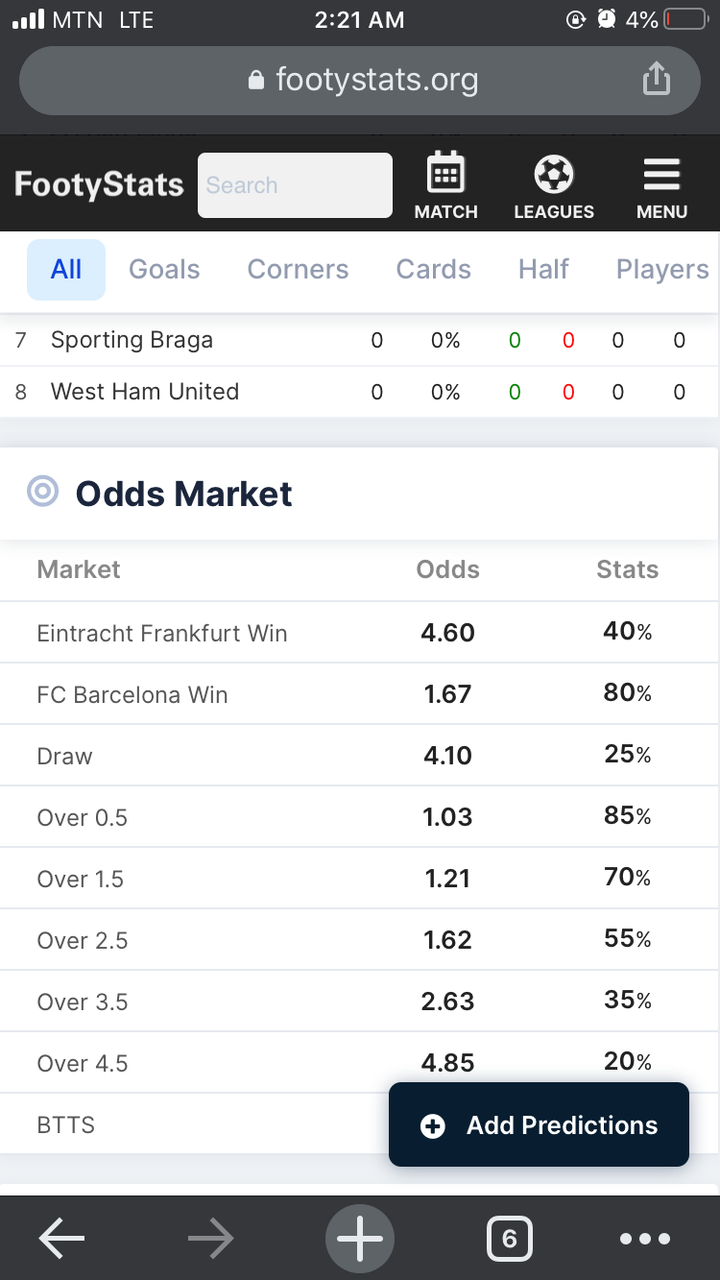 The statistics are clearly weighing down in favour of Atalanta but the impressive form by Christopher Nkunku is an indication of how the German side will far in the clash.

Plus, looking at the Points per game, the possibility of Atalanta scoring more than two goals is high. 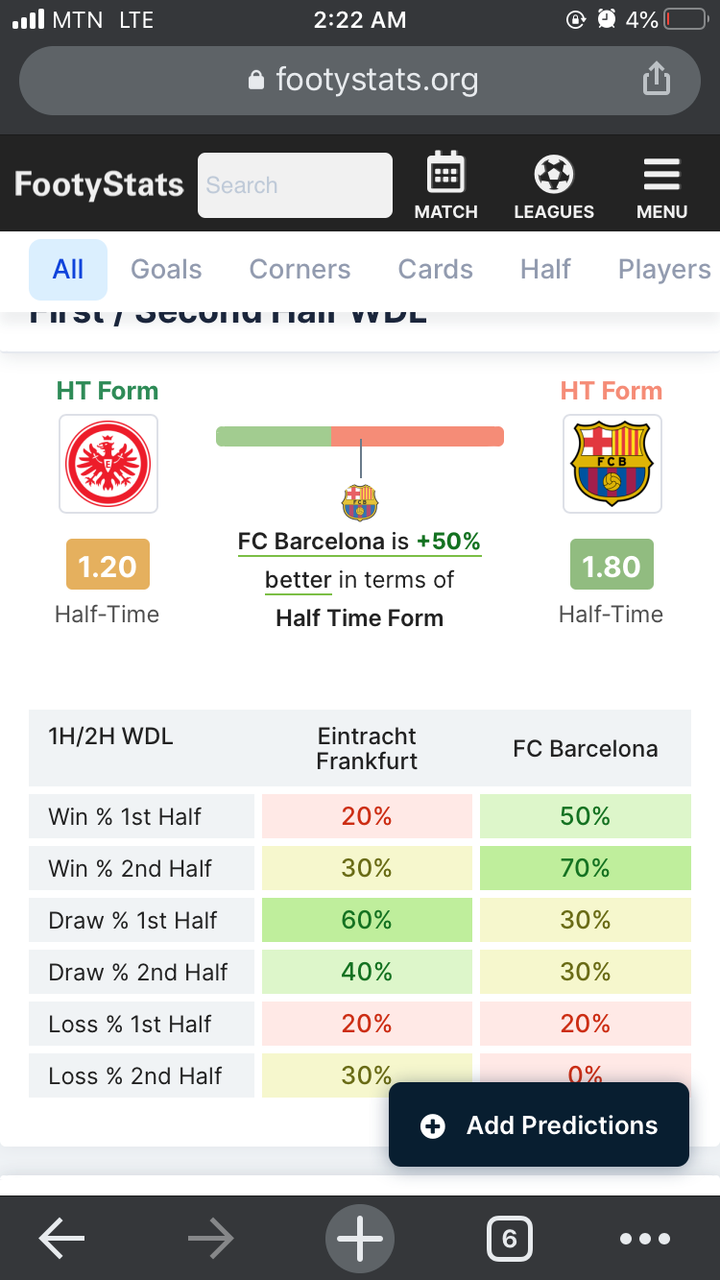 Clearly, Barcelona stands the chance of winning with either goals or a straight win for the Catalans.

Coming into this game, Olympic Lyon has picked up 11 points from their last 5 matches. Thus, 2:2 Points per game.

Lyon is currently unbeaten in their last 2 games making it very difficult for any opponents to over take them.

Very likely, Lyon is going to score in this game.

However, West-ham United has been able to take 7 points from their last 5 matches making it a drop to their side.

This makes it 1.4 points per game. Though their attacking force has not been clinical, WestHam United is equally likely to score a goal in this match.

All said, It’s BTTS for this clash.

Content created and supplied by: Osafo Boamah (via Opera News )

8 Signs A Relationship Is Becoming Serious

Signs You Shouldn't Be Friends With Someone

Tuesday predictions for 28th June,2022 that you can trust.

Video: See What Yvonne Nelson Was Doing That Got People Talking.