By RichMedia (self media writer) | 1 month ago

Medical on Wesnesday morning, then loan deal until June 2023 to be announced with Chelsea - with no buy option/obligation clause. #CFC

Chelsea have opened talks over the possible signing on Manchester City duo Nathan Are and Raheem Sterling. The London based Club wants a reunion with their former defender who left the club some couple of years ago. 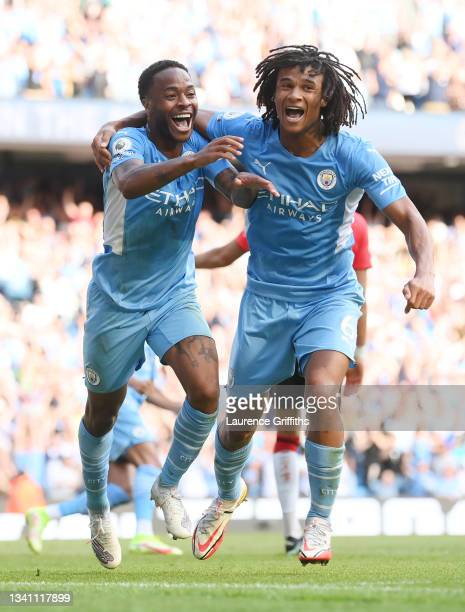 Chelsea are ready to offer 50million for the Manchester City and England winger. 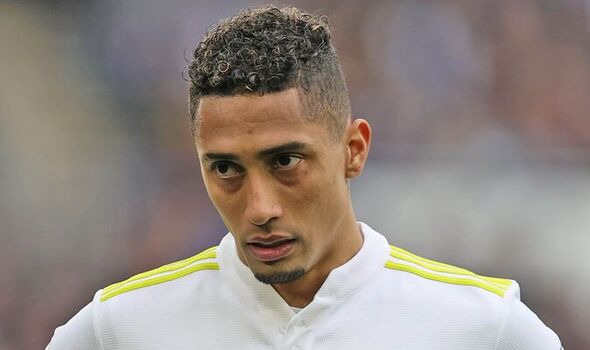 Leeds winger Raphinha has been the player most clubs want to have his services across Europe. The Leeds winger has been demanded by most clubs such as Barcelona, PSG, Arsenal, Chelsea with the latest club entering the race Newcastle.

Dembele has 72 hours to decide his future. The French player wants his wages increased but Barcelona aren't matching his wage demands. He is also a player Chelsea could capture if they able to meet his demands. 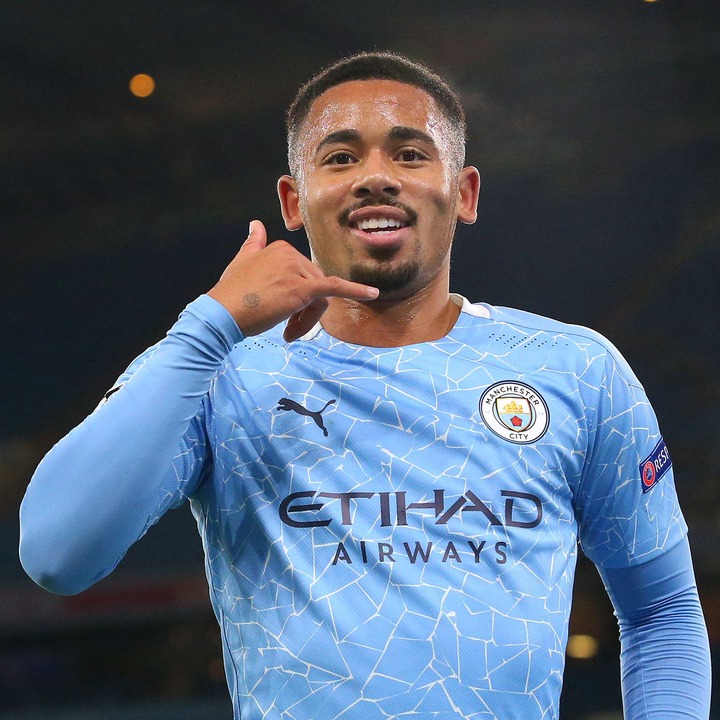 Arsenal will announce the signing of Brazilian forward and Manchester City attacker today after he completed his Medicals yesterday. The Gunners will pay 40million for the attacker but boster their squad and compete for top four spot after missing out to Tottenham last season.

Content created and supplied by: RichMedia (via Opera News )