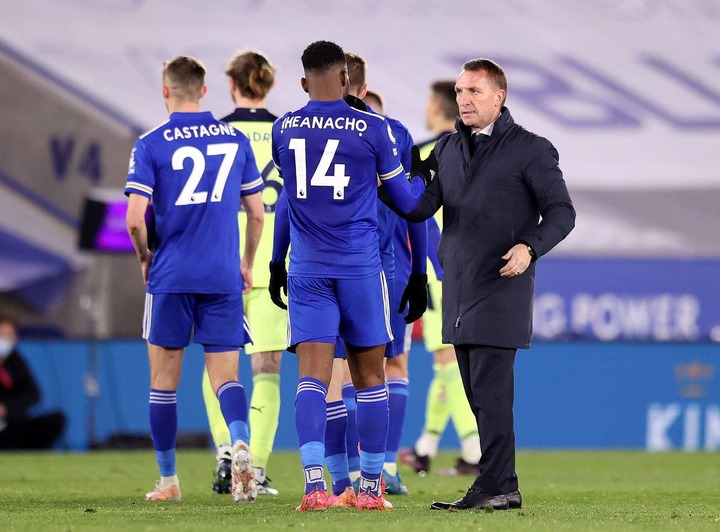 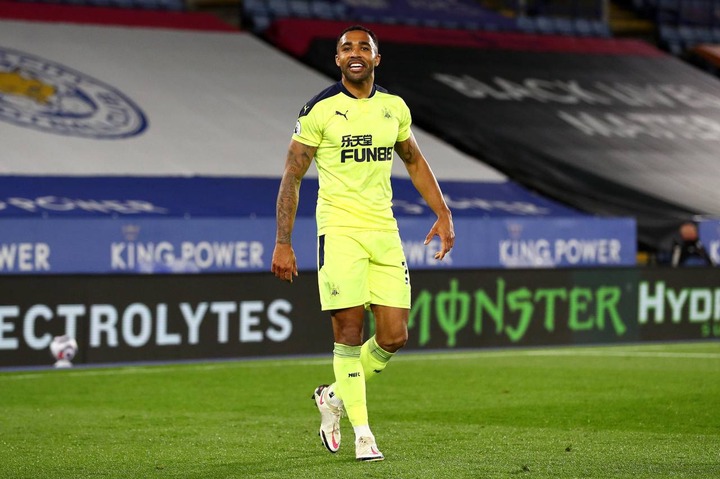 Newcastle United made a huge step towards Premier League survival with a resounding 4-2 victory over Leicester City at the King Power Stadium on Friday Night Football, putting the hosts' Champions League hopes in jeopardy.

Steve Bruce's side pushed 12 points clear of 18th-placed Fulham, who still have four games to play, as the Foxes' hopes of finishing in the top four faded.

With Brendan Rodgers' team clearly unsettled by the late withdrawal of Jonny Evans prior to kick-off due to injury, Joe Willock took full advantage of a Caglar Soyuncu mistake to continue his rich vein of form(22) before Paul Dummett rose unopposed to double Newcastle's lead (34).

Though Newcastle is still mathematically secure, Fulham and West Brom will be relegated if they drop points to Burnley and Arsenal, respectively, this weekend.

Leicester only picked up three points in their final four games last season, losing to Tottenham Hotspur and Manchester United. Brendan Rodgers' side will face those two opponents again in the coming weeks, so this untimely blunder against Newcastle a week before the FA Cup final against Chelsea will undoubtedly jangle nerves.

Content created and supplied by: Kobby007 (via Opera News )