By Pentydzidzor (self media writer) | 1 month ago

Fern Hawkins who have been Harry Maguire’s girlfriend for almost a decade is from Sheffield.She holds a Bachelor’s degree in science and physiotherapy and is said to have graduated with First Class Honors in 2017. Fern Hawkins is a physiotherapist and a photoblogger.

The couple have been dating for just over 10 years after getting together on June 19, 2011. They reportedly met while Maguire was playing for Sheffield United. 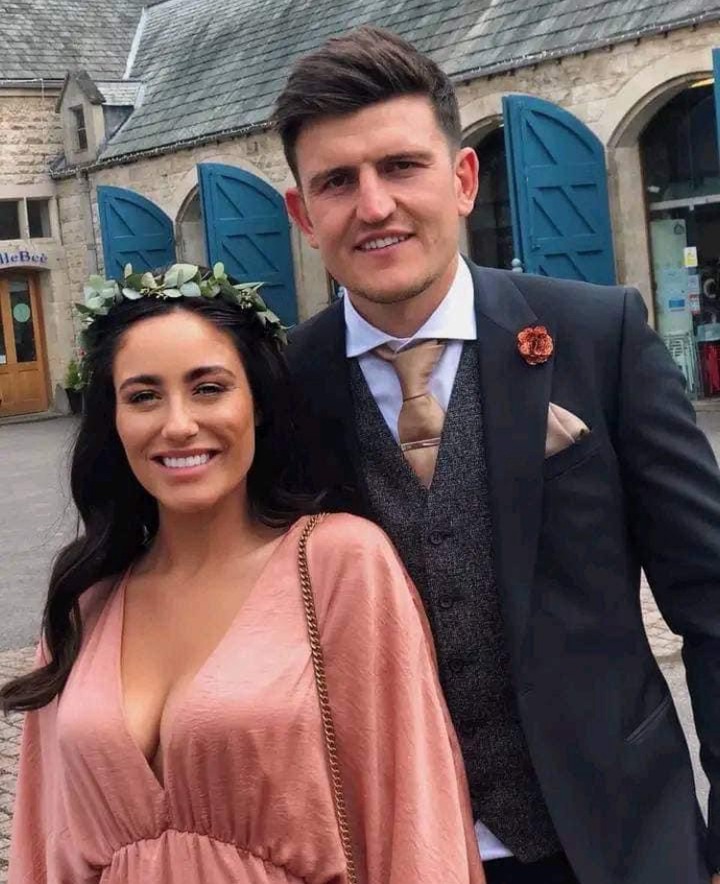 Harry Maguire and Fern Hawkins got engaged in February 2018, months before the World Cup in Russia. The United star reportedly proposed on vacation in Paris with a sizable square-cut diamond ring on a diamond-encrusted band.

Reports suggests, the 29 year old left Carrington training ground midday and made his way to the registry office, where the ceremony took place in front of a small group of loved ones, who were texted the location on the same day, so as to avoid attention. Although now officially married, the couple will renew their vows at a grander ceremony in Burgundy, France, this summer.

Content created and supplied by: Pentydzidzor (via Opera News )

Senegalese Tiktoker Khaby Lame To Work With Will Smith In Movie?

The Role Of Pastors Can Help Transform The Economy And Citizens - Pastor Henry Adjei Insists.

"Just because I have a manhood does not make me a man, I see myself and my body as a woman" - James

Bawumia On The Run; Kelvin Taylor Descends Massively On The NPP Government

Mature Male Customer Forced his Hand Between my Legs, I was Wearing a Skirt- Female Driver Narrates