Several teams are still strengthening their squad ahead of the remaining season and here are a handful of done deals as of January 18th, 2022. 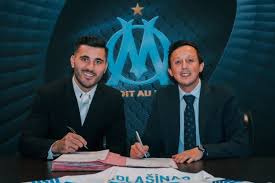 Bosnia & Herzegovina defender - Sead Kolasinac as of today is an official Olympique de Marseille player as confirmed by the club. The 28-year-old ended his four and a half spell with Arsenal today as he sign with the French side for an undisclosed fee. 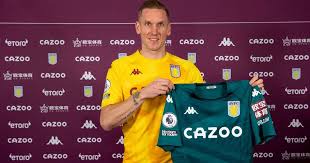 Aston Villa as confirmed to have made a six-month loan deal for the service of 32-year-old Sweden International from AS Roma. The Swedish ended his loan spell with Championship side - Sheffield United to join the Premier League outfit today where he kept 4-clean sheets in 17-outings and a conceding rate of 1.4. 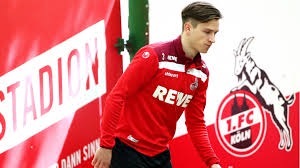 Switzerland's top-tier club - FC Basel has confirmed to acquire the service of 20-year-old German left-back on loan until the end of the season from Germany's top-tier - FC Köln. The teenager played only 15-minutes for FC Köln this season and he's counting on more minutes with his new club. 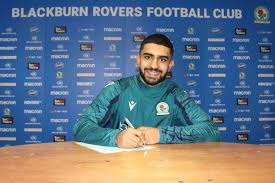 Blackburn Rovers has confirmed the signing of Tottenham Hotspur English winger for a reported fee of $682k. The 20-year-old made only three senior appearances for the Lilywhites all coming from the League Trophy fixtures where he assisted twice. 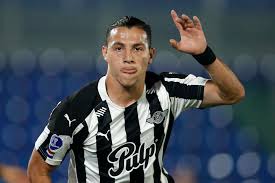 Huston Dynamo in USA Major League Soccer has confirmed the signing of Paraguay forward for a deal worth $4.4M from the homeland-based club - Club Olimpia. The 23-year-old ended his three and a half years spell today, where he played 16 games and scored 9-goals this season. 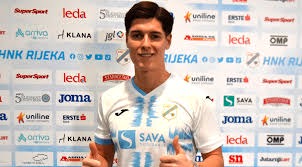 Croatian top-tier club - HNK Rijeka has confirmed to have signed 20-year-old Serbia defender from FC Köln for a fee reported to be undisclosed. 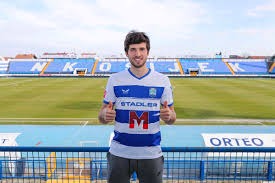 NK Osijek in the Croatian top-flight league has officially singed 23-year-old Ukrainian international from LASK in Austria after a successful loan spell with the club for a reported fee of $568k. 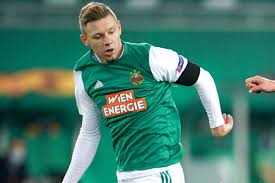 Serie A side - Venezia has sealed a transfer move for the 25-year-old Austria left-back from homeland top-tier - SK Rapid Wien for a deal worth $568k deal. The Austria outfit has reported a loss of $100k in sales for the 25-year-old after joining two and a half years ago for a reported fee of $668k. 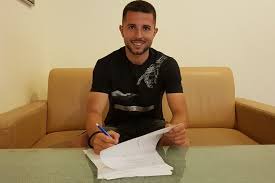 Russia top-tier club - FK Khimki in the official post has confirmed the signing of Serbian left-footed midfielder for a reported fee of $136k. The 24-year-old ended his two-and-a-half-year spell with the Croatian side - NK Slaven Belupo with four assists in 17 outings this season. 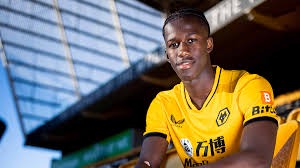 Wolverhampton in the official post has confirmed the signing of a 21-year-old Portuguese winger from Estoril Praia for an undisclosed fee. 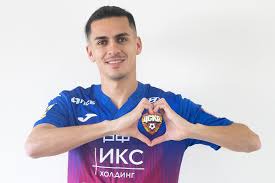 24-year-old Paraguay midfielder is an official CSKA Moscow player as of today after ending his four years spell with USA-based club - New York City in a free transfer to join the Russia outfit. 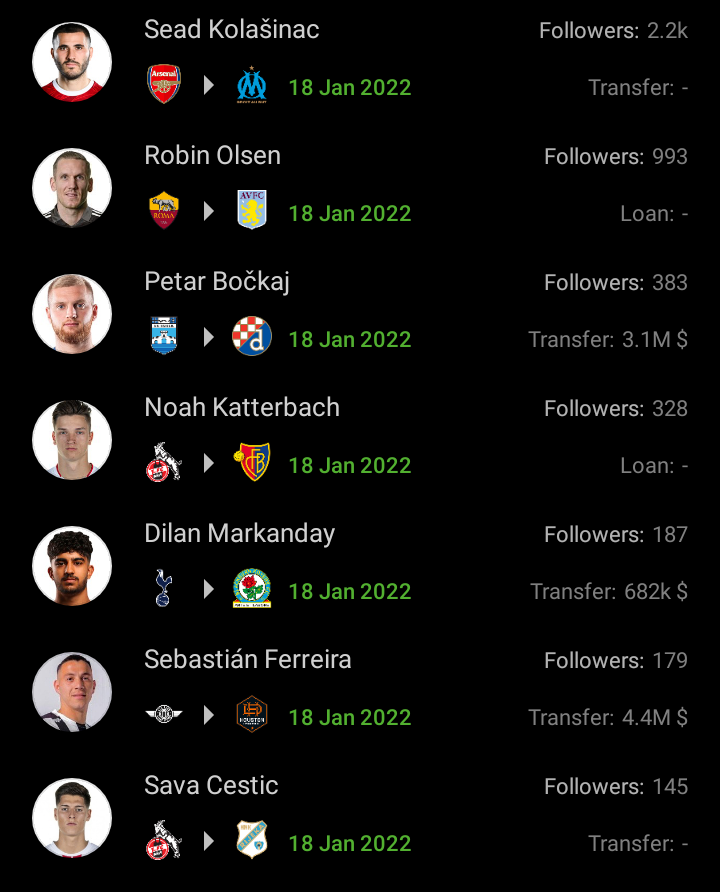 Nobody Should Blame The President Again. Blame Parliament For What Is Going On- Bagbin Speaks