UEFA AWARDS : Will Chelsea Dominate Today, Like They Did 13 Years Ago?

By Devarsh_Arena (self media writer) | 1 year ago

The UEFA Awards 2021 are set to take place today in Istanbul, Turkey. Today, UEFA, Europe's governing body, will honor the men and women who had the greatest impact in European football last season. 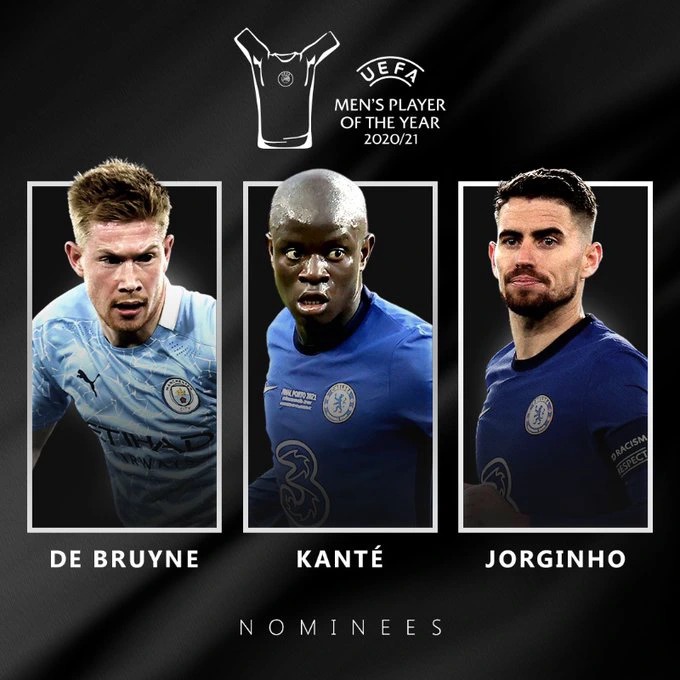 There will be awards given to the best male and female players, as well as coaches. 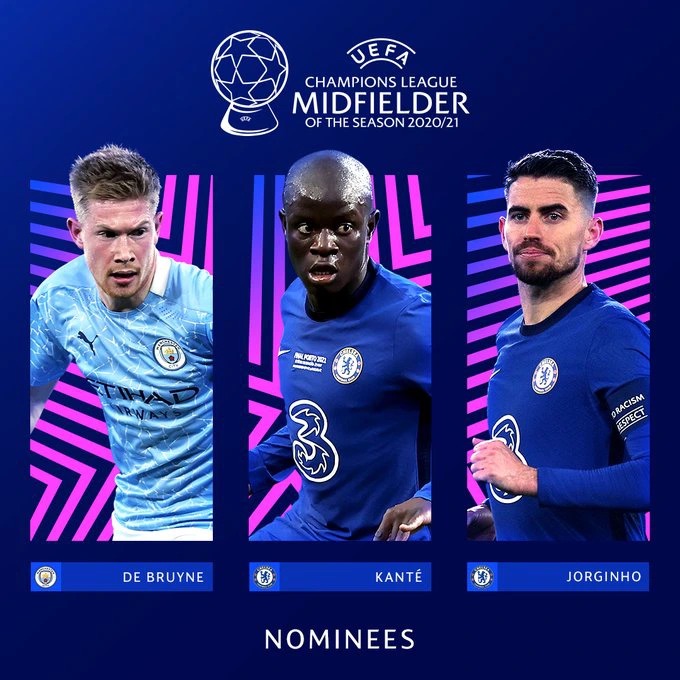 Most notably, Ngolo Kante and Jorginho were nominated for the UEFA Best Male Player award, alongside Kevin De Bruyne. According to sources and statistics, the odds favor Jorginho to win, owing to his outstanding season.

Chelsea also has nominations for best goalkeeper Mendy and best defenders Rudiger and Aziplicueta. The only position where Chelsea did not have a nomination was in the offensive section. 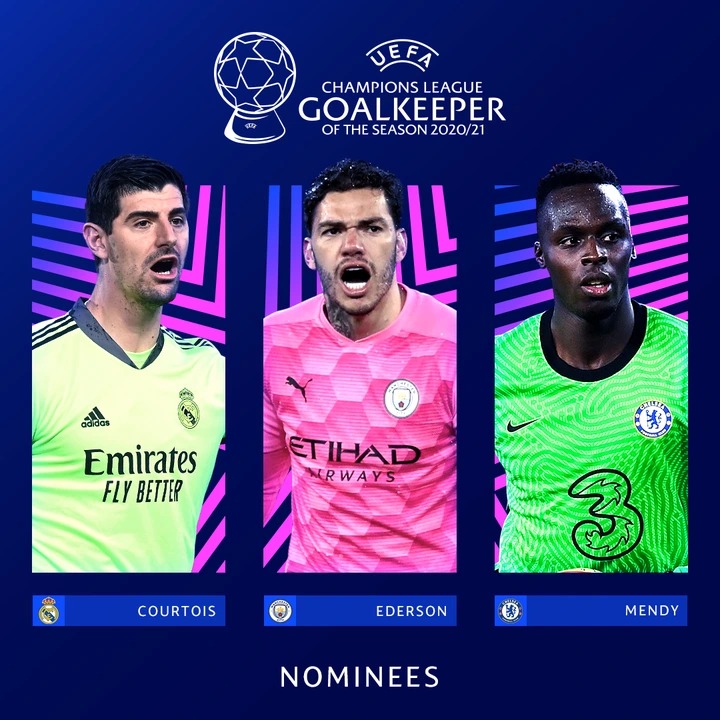 So Chelsea has a good chance of winning - they have the best goalkeeper, defender, and midfielder. If this occurs, it will be a repeat of history. 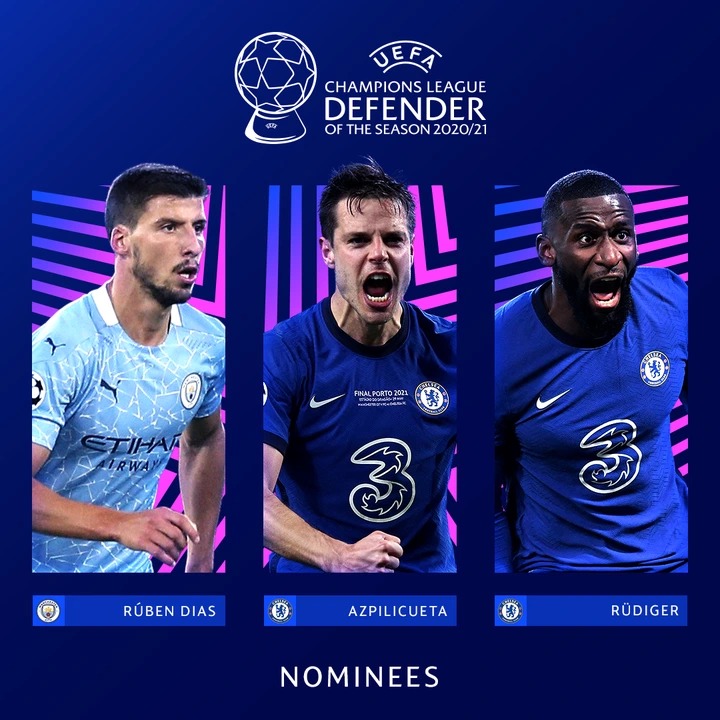 The only award Chelsea did not win was best striker, which went to Cristiano Ronaldo. 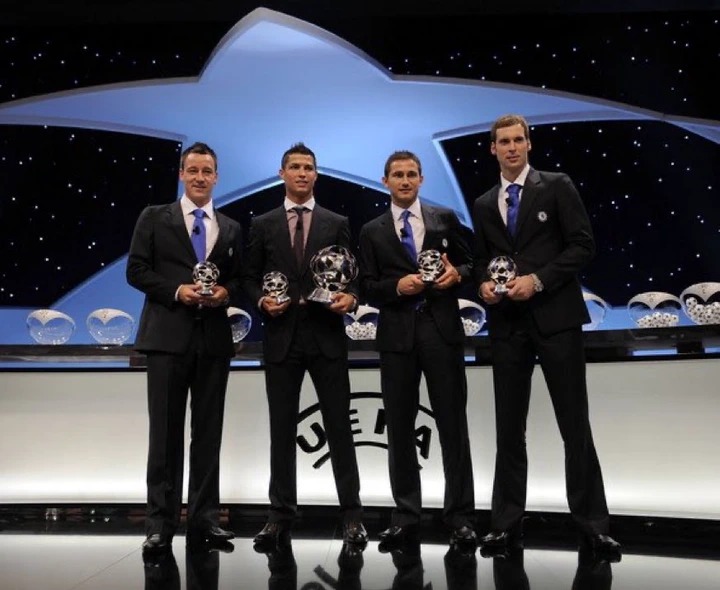 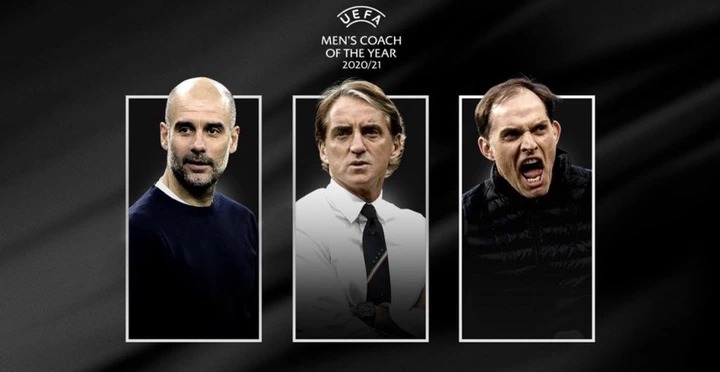 So, if everything goes as planned, Chelsea could reign supreme today, just as they did in 2008. To top it off, Thomas Tuchel is one of the nominees for best coach of the year.

Do you think Chelsea will dominate again today?