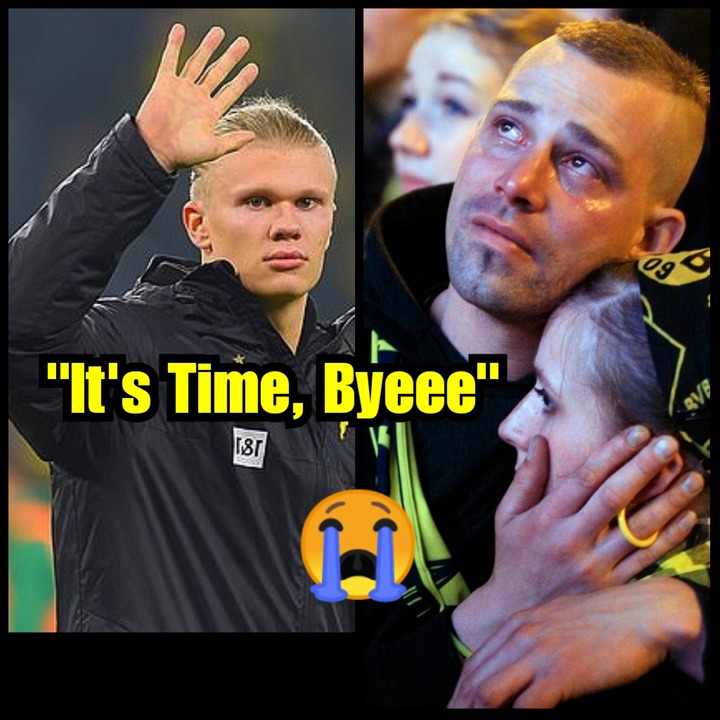 Erling Halland, who's considered an alien, goal machine, junior Ibrahimovic, and one of the greatest to be, is not having a good ending this year.

Erling Halland is one of the hottest young players in Europe. Many top clubs, such as Manchester United, Barcelona FC, Juventus, Manchester City, Chelsea and a few others, want to sign him. Why is he wanted by all these top clubs?

A simple answer for you, he has scored 76 goals in just 74 appearances for Dortmund since he joined them in 2019. 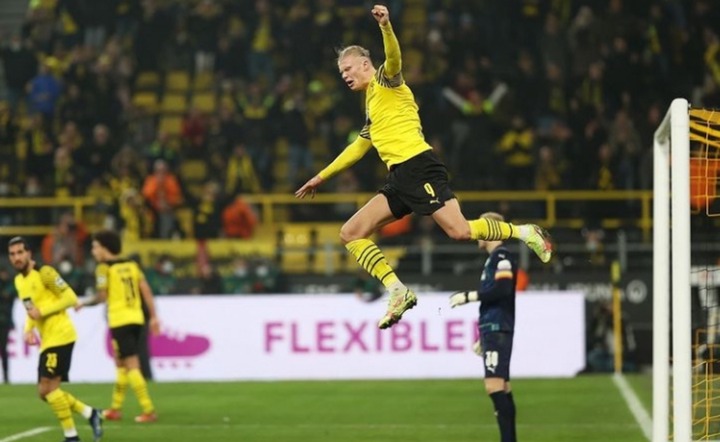 Many think, this wave means Halland is trying to tell his Dortmund fans that he is leaving them very soon, and others are also thinking it's just a wave to thank his fans for supporting him throughout the year. What do you think?

The 2020 golden boy might leave Dortmund FC in 2022 when the transfer window is opened. If he is leaving, where will he be going to?

This question doesn't really have a clear answer now, but someone gave us a hint about his Erling Hallands plans.

"All I know is that Real Madrid is very interested in him. I could name 25 others now, but with Real I know for sure. " Says Joachim Watzke, who's the Dortmund FC chief executive when asked about the future of Erling Halland. 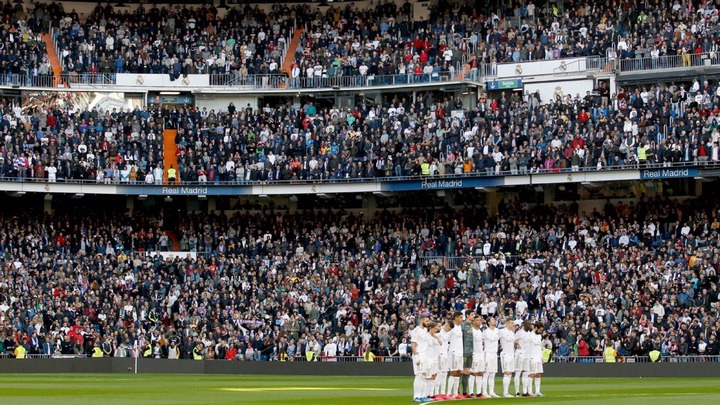 He then defended the reason why he thinks Halland might join Real Madrid sooner or later." I think he would fit in better in Spain. A different kind of football is played in England. I am not so sceptical that he will stay with us". Erling Halland wouldn't like to be a team full of superstars, so he might snub Real Madrid since they are interested in Mbappe too. Imagine a team like Mbappe, Halland, Vinicius, Pogba, Benzema, Hazard ; if Real Madrid gets this team, there's no doutbs that they will be European champions once again. 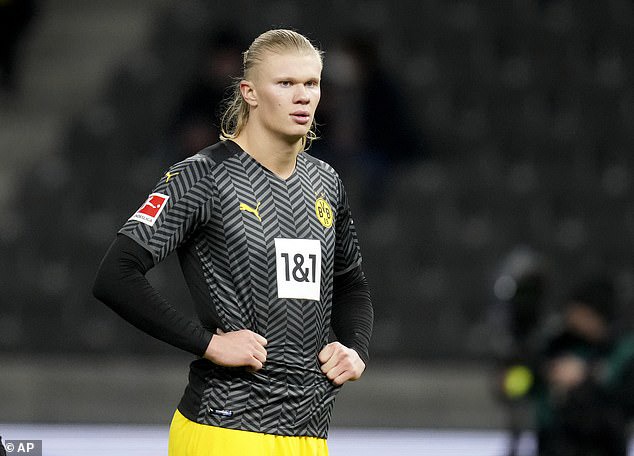 Let's hope his luck shines in his next destination because, so far, the top players who have fled Dortmund to join other top clubs haven't really succeeded (Dembele, Sancho). Which club and league do you think Halland should move to if he wants a long lasting career?