Check Out The Team Mesut Ozil Has Signed For.

The La Liga has also produced some players such as Zinedine Zidane, Cristiano Ronaldo, and Lionel Messi, to mention but a few.

In these two leagues, there is a particular player who has played in both leagues and is regarded as one of the finest players and that player is Mesut Ozil. 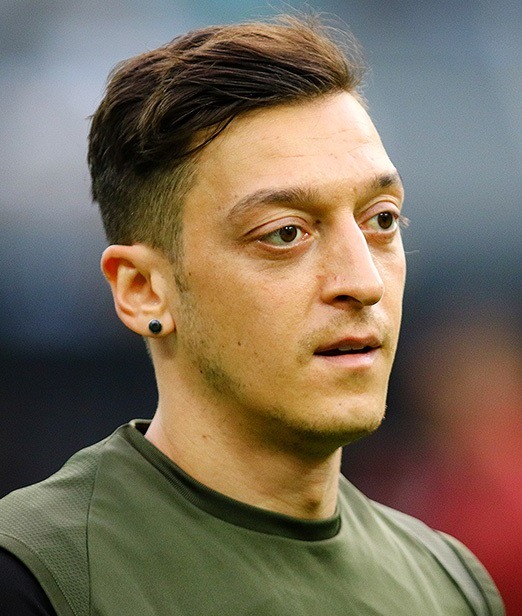 Mesut Ozil played in the La Liga for Real Madrid and in the Premier League for Arsenal.

He scored 19 goals for Real Madrid and 33 goals for Arsenal before going to join a club based in Turkey called Fenerbahçe. 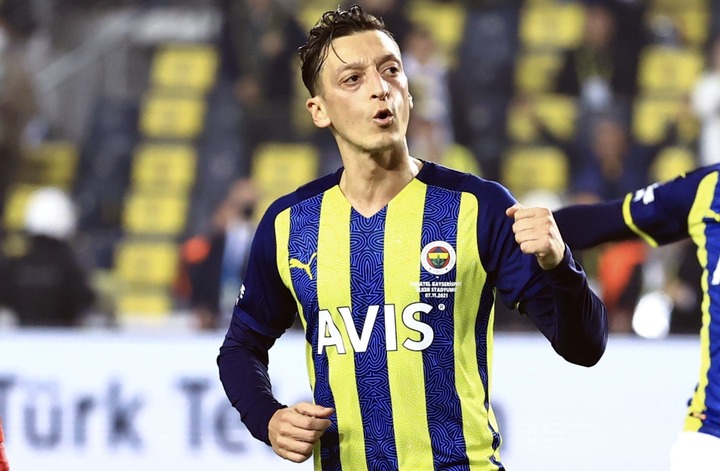 That is where he currently plies his trade but according to a media outlet called 'The Mirror,' Mesut Ozil has signed for Istanbul Basaksehir a club in the same country. The club is yet to announce the length of his contract though.

Istanbul Basaksehir won the Turkish Super Lig for the first time in the 2019-2020 season and that has been the only League title they've won so far.

Mesut Ozil has scored 8 goals since he joined Fenerbahçe from Arsenal.

Please let me know what you think about Mesut Ozil's transfer to Istanbul Basaksehir in the comment section below.

Content created and supplied by: Yahans123 (via Opera News )