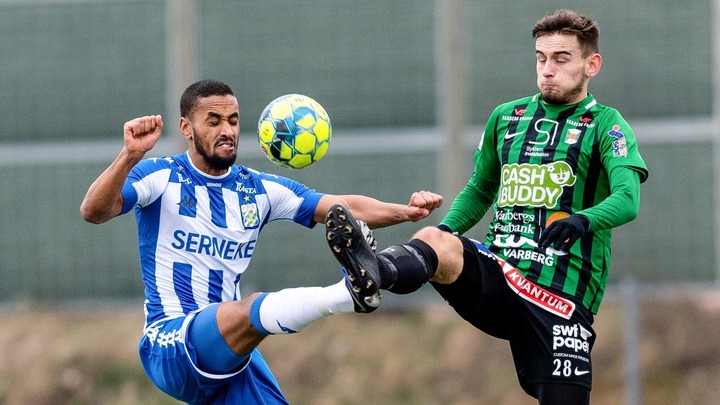 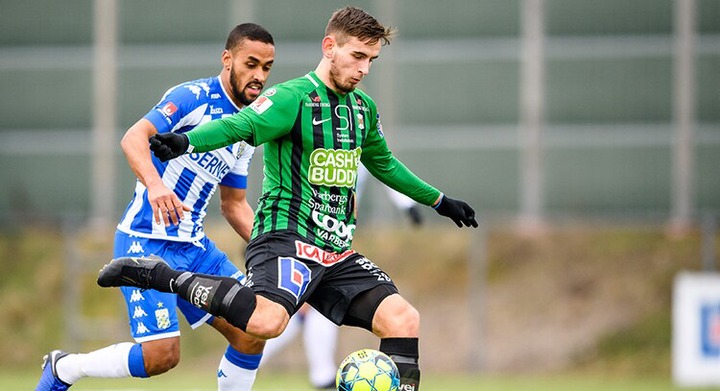 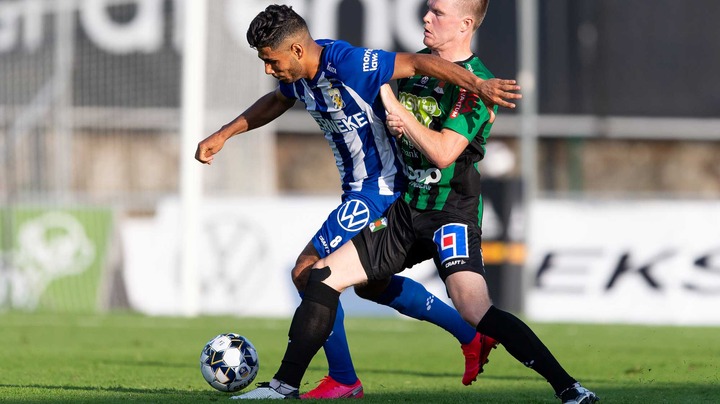 Varbergs successfully rebounded from a tough 0-3 defeat to Hammarby by beating the rock-bottomed GIF Sundsvall 1-3 on the road last Saturday.

It was an important three-pointer for Varbergs who had previously been on a run of two defeats and a draw in three straight Allsvenskan games.

The team led by Joakim Persson and Fredrik Danielson entered the game with a statement, netting three goals inside the inaugural 19 minutes of the affair.

Robin Simovic became the team’s top scorer by netting his third goal of the season when he broke the deadlock against GUF Sundsvall.

Varbergs will have a tough task in an attempt to back up this win on Monday afternoon when they play host to top-half aside IFG Goteborg in the 17th round of the competition.

Goteborg will also enter the tie on a high following an impressive showing in an easy 2-0 victory over Norrkoping seven days ago.

The visitors have much more talent in their squad. They are led by Marcus Berg who is already at seven goals to his name in this term of Allsvenskan.

Goteborg climbed to the sixth position in the league ladder thanks to back-to-back 2-0 wins over Norrkpping (home and away).

The visitors will fancy their chances of maintaining this streak here at Varberg Energi Arena given they have claimed wins in two of the previous three away fixtures in the league.