Rating Of Teams To Win The Premier League This Season.

By lilbenzy (self meida writer) | 24 days 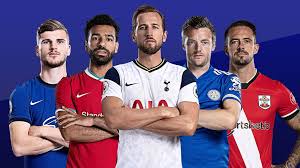 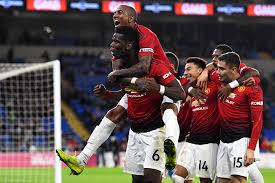 MANCHESTER UNITED: with the signing of Cristiano Ronaldo in their attack, Jadon Sancho in midfield and Rafael Varane to boost their defense with the already existing talented players like Paul Pogba, Bruno Fernandez, Rashford, United are tip to win major titles which included the Premier League. The last time they won was in 2012/2013 season. Rating 9/10 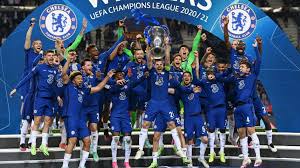 CHELSEA : The Blues have added many talents to the team that won the champions league last season in their quest to win the Premier League. Thomas Tuchel have a very balance team in the Premier League with players like Mendy, Kante, Pulisic, Mount, Chalobah, Kovaçíc, Jorginho and the addition of Lukaku and Sául Niguéz.They are really the team to look for this season. Rating 9/10 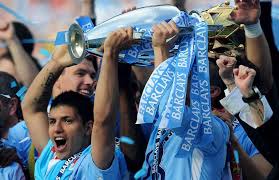 MANCHESTER CITY : The champions of England are looking to retained their title this season. The only big signing they made was Jack Grealish. They have a great team and an experienced manager to call the job done. Rating 7/10 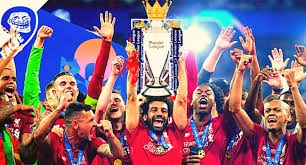 LIVERPOOL : Liverpool can not be left out of the competition for this year's edition of the Premier League. With stars like Salah, Mane, Van dyke and Co, do rate them high. Rating 7/10

TEAMS like Tottenham, Leicester and Arsenal cannot be counted. Rating 4.5

Content created and supplied by: lilbenzy (via Opera News )