A lot of money spent on players this summer, here is a compiled report on the top spenders in Europe's top five leagues so far.

The Europe five top leagues always considered to be the - English Premier League, Spanish La Liga, Italian Serie A, German Bundesliga and the French Ligue 1 - Chelsea according to statistics gathered has spent the most on new signees than any other team followed by Barcelona, Bayern Munich and seven other teams. 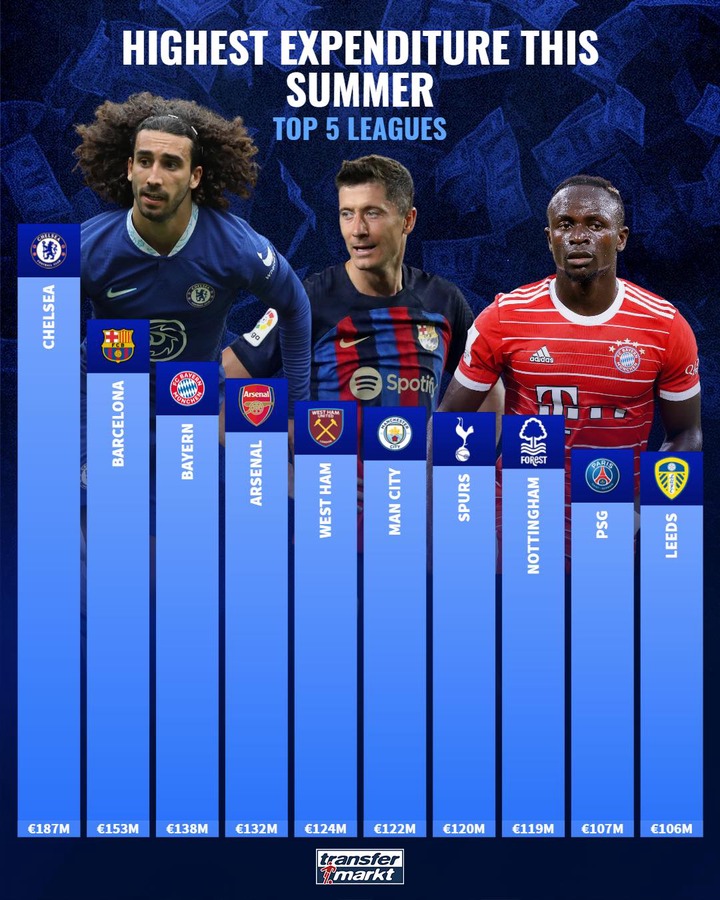 Breakdown of each team's spending this summer.

Barcelona as the second highest spender has welcome new five arrivals at the Spotify Camp Nou of which two were signed on a free transfer -Andreas Christensen and Franck Kessie. Jules Kounde's €50m, Robert Lewandowski and Raphinha's €58m -summed up to €153m. 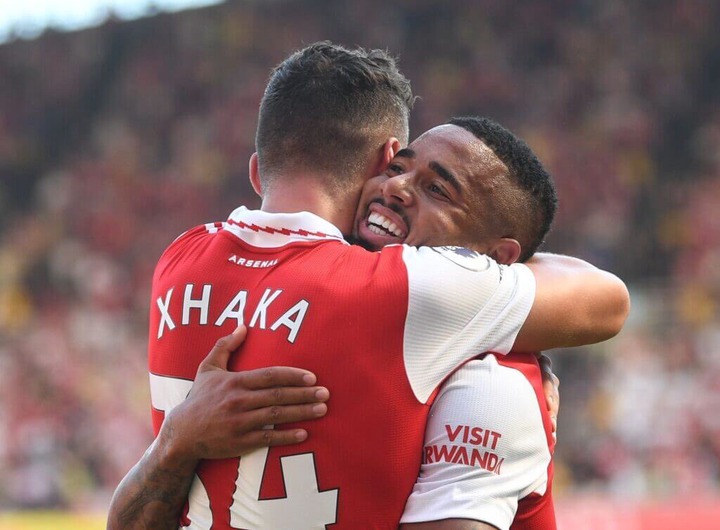 A return to the Premier League for the first time in 24 years, Nottingham Forest has spent €119m on 15 new players with notable names like Taiwo Awoniyi for €20m, Neco Williams €20m, Emmanuel Dennis €14.8m Omar Richards and others. 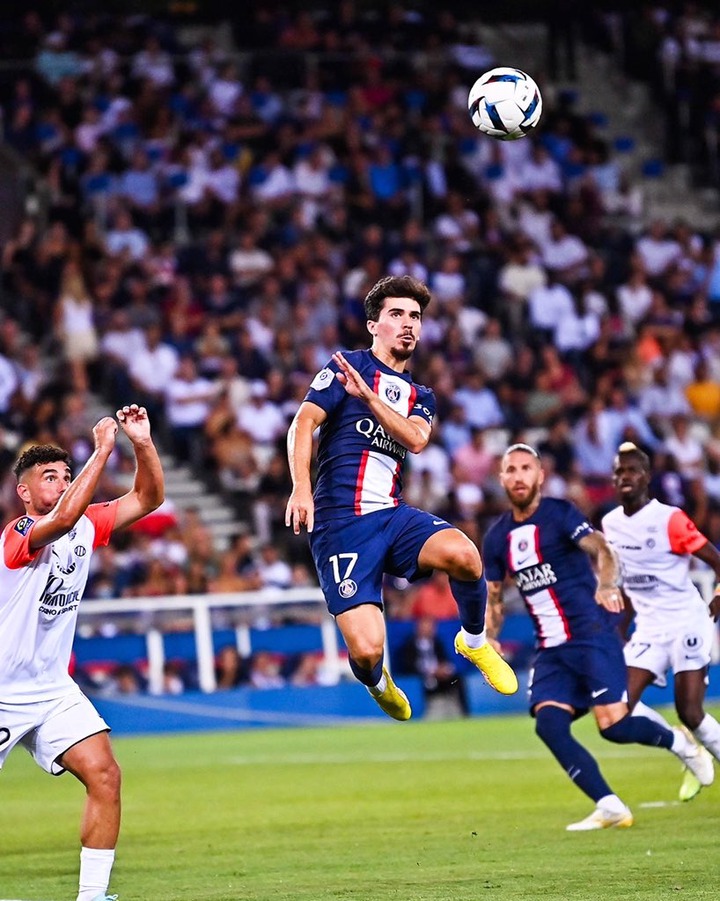