By SaniIbmo (self media writer) | 10 months ago

Wolfsberger AC has announced the signing of highly-rated Ghanaian midfielder Augustine Boakye from West African Football Academy (WAFA). The Austrain club expressed happiness as the deal was done on transfer deadline day. Baokye who was one of the nominees for Player of the season has signed a four year deal with the club. Wolfsberger hopes he can improve their attack with his slick passing and goal scoring.

Hearts of Oak will receive new designs of jerseys from their kits partners Umbro before they start their African Campaign. 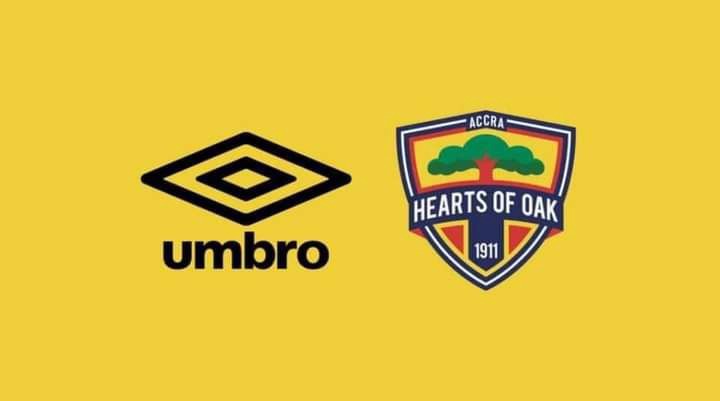 Former Ebusua Dwarfs head Coach Ernest Thompson Quartey joins Ashantigold and signed a 2 year contract with the Obuasi based side.

ON THIS DAY 1st September

He would go onto score 104 goals in 177 appearances across all competitions winning LaLiga and the 2002 Ballon d'Or award.

In 2013, Real Madrid signed Gareth Bale for a then world-record fee of £85m from Tottenham.

Chelsea unveils Saul Niguez. The midfielder joined from Atletico Madrid on a season long loan with an option to buy. He will wear the number 17 shirt at Chelsea. 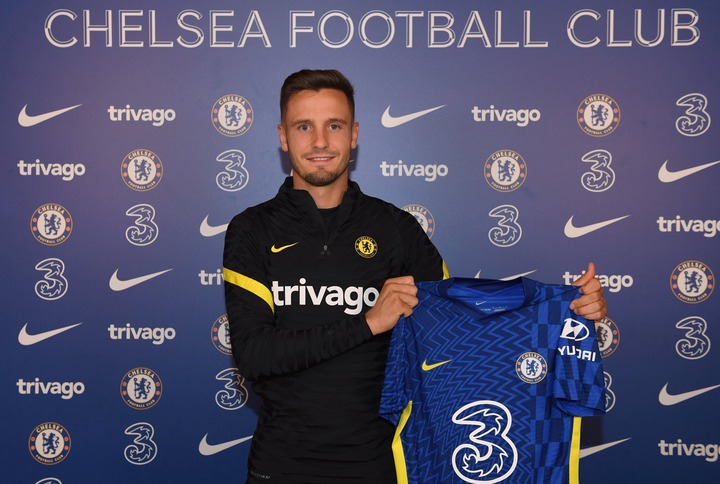 Most expensive transfers of the window:

The Brazil goalkeeper has won every domestic honour at City since arriving from Benfica for £35million in 2017. Ederson has also claimed the Premier League's Golden Glove award for the past two seasons on the back of keeping a total of 95 clean sheets in 194 appearances for Pep Guardiola's side.

Ansu Fati is Barcelona’s new number 10. The young lad will have big boots to fill wearing that number. Barcelona announced other squad numbers for the 2021/22 season. Dembele has been handed the number 7 jersey after the departure of Griezmann. New Kid Yusuf Demir will wear the 11 jersey. 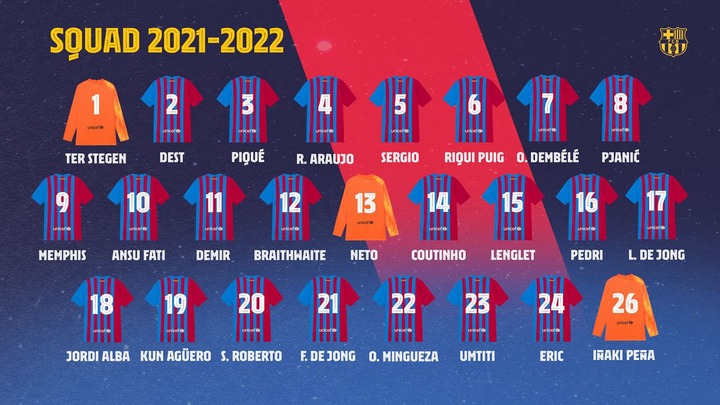 Barcelona's No.10s down the years:

Dede Ayew gives a warm welcome to the new striker from La Liga.

Inaki Williams accepts to play for the Ghana nation team